Content supplied by "Reuters.com."  News video provided by the BBC in London (https://www.bbc.com/news/av/10462520/one-minute-world-news).

Thanks for joining us today.
Until next time,
Russ Roberts
https://www.hawaiigeopoliticalnews.com
https://hawaiiintelligencedaily.com 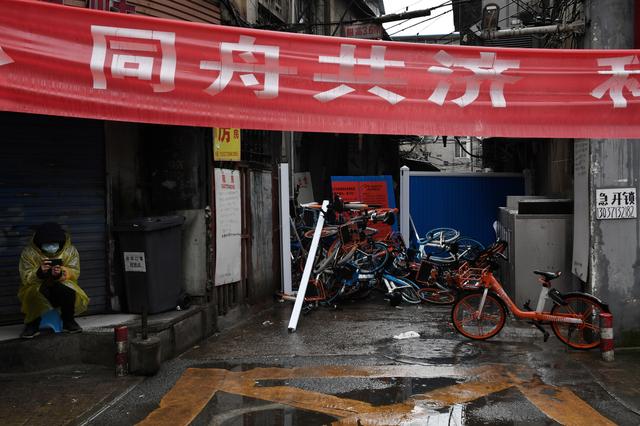 The coronavirus spread further on Friday, with cases reported for the first time in at least six countries across four continents, battering markets and leading the World Health Organization (WHO) to raise its impact risk alert to "very high."
World News9 HOURS AGO 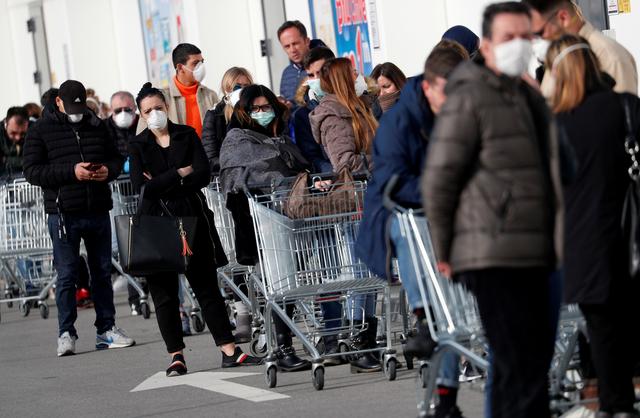 At the epicenter of Europe's worst outbreak of coronavirus to date, daily lives have taken on an eerie, aimless calm. It's at night that the worry takes over.
World NewsAN HOUR AGO 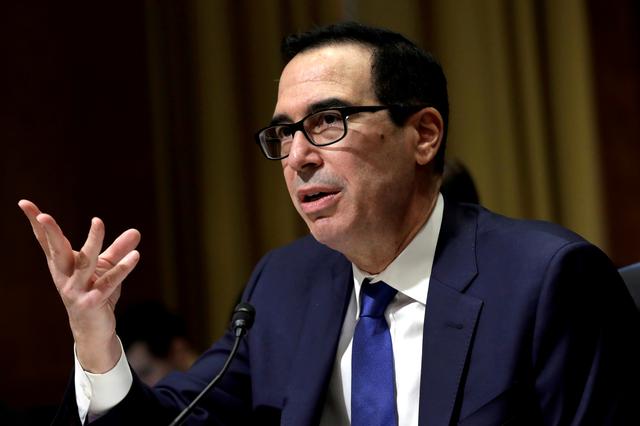 The United States will continue to work with Egypt, Ethiopia and Sudan until they sign an accord on a giant Blue Nile hydropower dam, after failing to secure signatures from the three countries this week, U.S. Treasury Secretary Steven Mnuchin said Friday.
World News11 MINUTES AGO 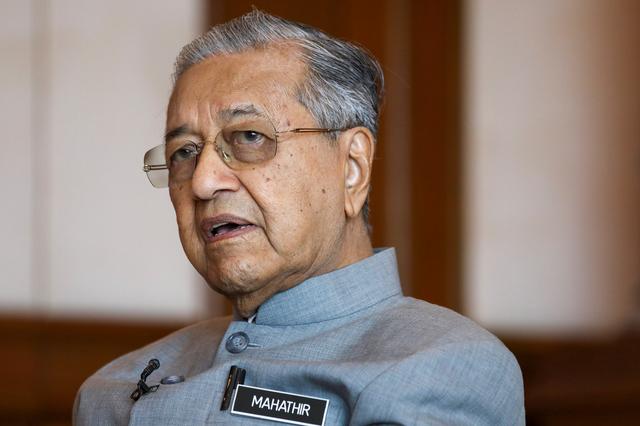 Malaysia's Mahathir Mohamad will stand for the premiership on behalf of the former ruling coalition, the interim prime minister said on Saturday, less than a week after he quit and plunged the country into turmoil.
World News15 MINUTES AGO 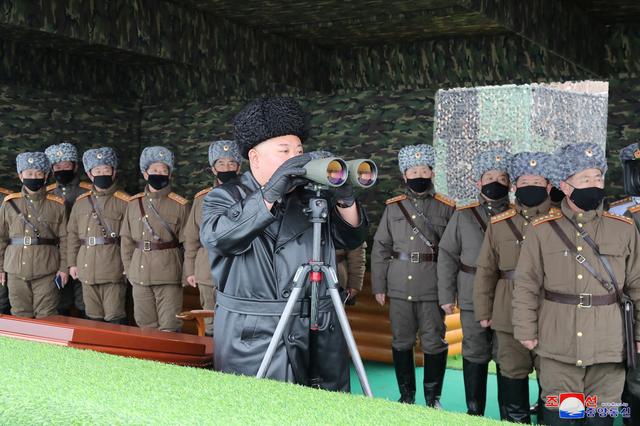 The United States has decided to postpone a meeting with leaders of Southeast Asian countries it had planned to host on March 14 due to worries about the coronavirus outbreak, two U.S. officials familiar with the matter said on Friday.
World News27 MINUTES AGO 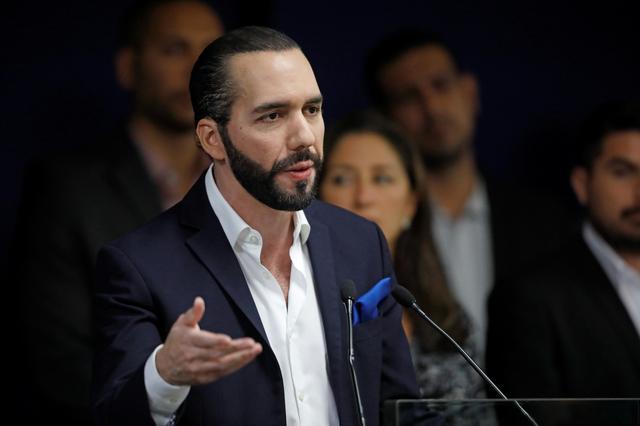 El Salvador President Nayib Bukele on Friday vetoed a controversial law intended to allow the prosecution of crimes committed during the country's bloody civil war, arguing it was not in the interest of victims.
World News3 HOURS AGO 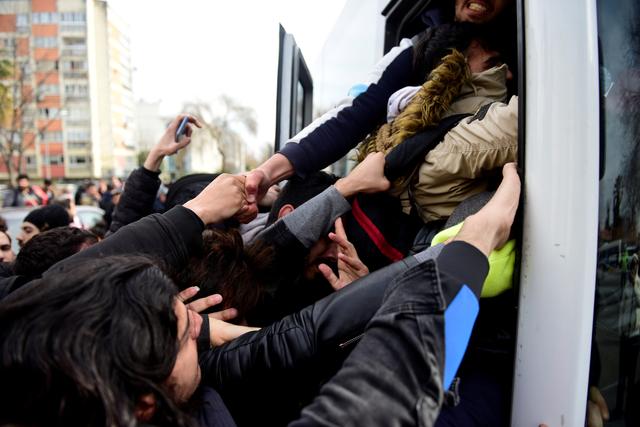 Refugees in Turkey headed toward European frontiers on Friday after an official said the borders had been thrown open, a response to the escalating war in Syria where 33 Turkish soldiers were killed by Russian-backed Syrian government troops.
World NewsAN HOUR AGO 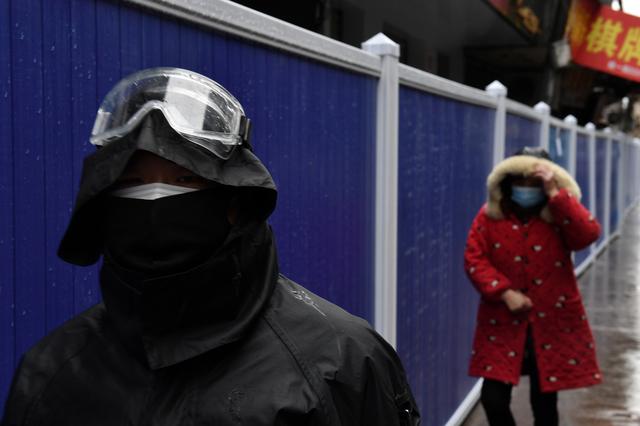 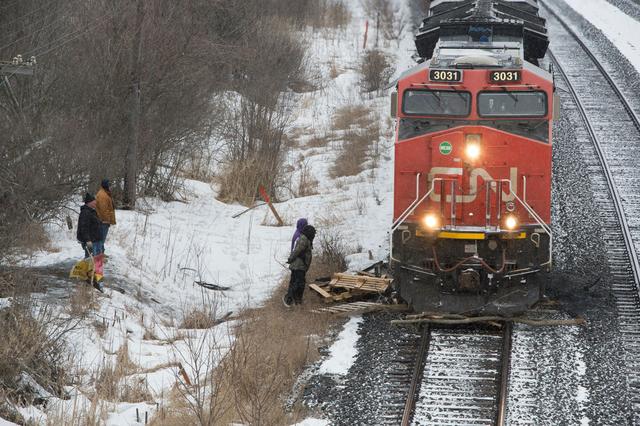 Canadian National Railway Co has started calling back many of the 450 workers it laid off earlier this month in eastern Canada, when blockades crippled operations on strategic rail lines, according to a company email sent to customers on Friday.
World NewsAN HOUR AGO 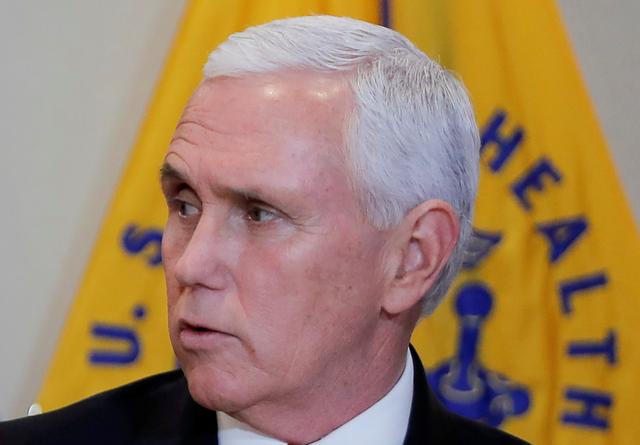 Of dozens of confirmed coronavirus cases in the United States, only one patient is still in the hospital, U.S. Vice President Mike Pence said on Friday.
World NewsAN HOUR AGO 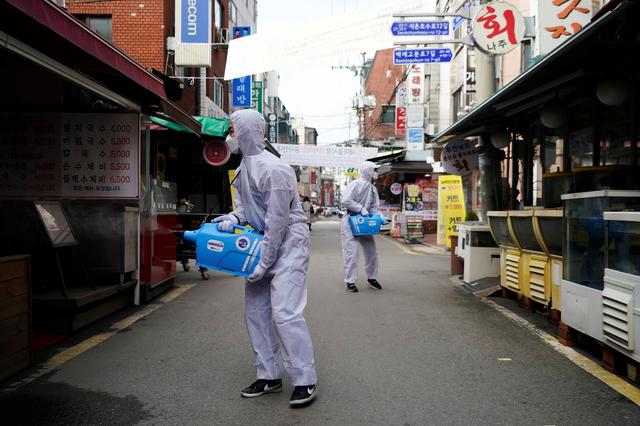 South Korea reported 594 new coronavirus infections on Saturday, its biggest daily increase since the first infection was confirmed on Jan. 20, taking its tally to 2,931 cases.