June 14, 2020
Welcome to the latest World News update from the BBC in London.
Top Story:  Atlanta police chief resigns over shooting death of a black man.
Views expressed in this geopolitical news summary are those of the reporters and correspondents.
Content provided by the BBC.
To access the current BBC World New video, please go here:
https://www.bbc.com/news/av/10462520/one-minute-world-news
Accessed on 14 June 2020, 1445 UTC, Post 291.
Source:
https://www.bbc.com/news/world
Please click link or scroll down to read your selections.
Thanks for joining us today.
Until next time,
Russ Roberts
https://www.hawaiigeopoliticalnews.com
https://hawaiiintelligencedaily.com 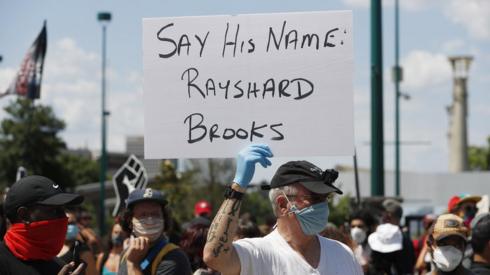 Erika Shields quit after an African-American man, Rayshard Brooks, was shot dead by police on Friday.

'Hardship ahead' for virus-hit UK - Sunak 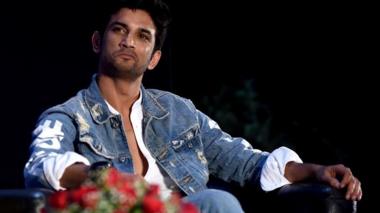 The film and television actor was found dead in his apartment in the city of Mumbai, police said. 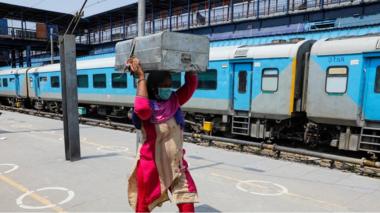 India to use train carriages as coronavirus wards

New emergency plans are announced in Delhi to cope with a surge in Covid-19 cases. 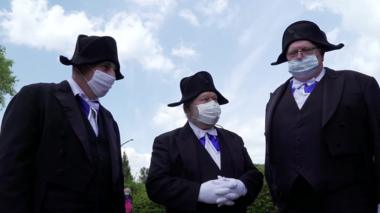 The Charitable Brothers of Saint-Eloi were founded in the 12th Century to bury plague victims. 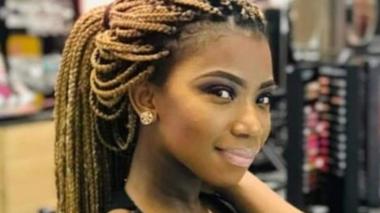 Cyril Ramaphosa's remarks come after several femicides amid the lifting of coronavirus restrictions. 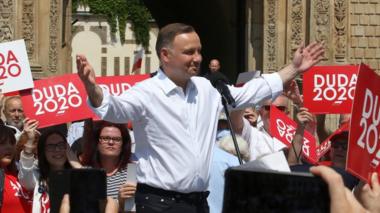 The woman making history in sea and space

Island isolation over as Greece lets tourists back

The garden city learning to love the wild

'How I got caught up in a fake news scam'

Why this state has India's highest mortality rate

'How can we win?': The Monopoly analogy explained

How sex workers are surviving coronavirus

Erika Shields quit after an African-American man, Rayshard Brooks, was shot dead by police on Friday.

The leaders of Somalia and the self-declared republic of Somaliland are holding rare talks in an effort to end a long-standing feud.

The main point of contention is Somaliland’s political status following its decision to declare independence in 1991.

This was rejected by the government in Mogadishu and Somaliland has not been internationally recognised.

Mr Guelleh tweeted that the talks were a "perfect illustration" of regional efforts to resolve differences through dialogue.

In recent years rival Gulf states have taken sides, which has raised tensions.

Two UN peacekeepers have been killed in Mali in an attack on a convoy in the north of the country.

The vehicles had stopped while travelling from Tessalit to Gao on Saturday when unidentified gunmen opened fire, a UN statement said.

The victims are reported to be Egyptian.

The head of UN force Minusma, Mahamat Saleh Annadif, condemned the attack and said every effort would be made to apprehend those behind it.

More than 13,000 international troops are in Mali to contain violence caused by various armed groups in the north and centre of the country, including jihadists linked to al-Qaeda and the Islamic State group.

The film and television actor was found dead in his apartment in the city of Mumbai, police said.

Turkey has announced the last-minute postponement of a visit by the Russian foreign and defence ministers for discussions that had been expected to focus on ending the fighting in Libya.

Ankara and Moscow support opposing sides in the conflict, which has displaced tens of thousands of people since April last year.

The Turks support the government based in Libya’s capital, Tripoli.

Russia backs the other side, supporting renegade General Khalifa Haftar - who in recent weeks has suffered a series of major defeats.

The government side has pushed his forces far back into eastern Libya and it may well want to carry on advancing and seizing ground.

But earlier this week, Russia said it shared with Turkey a desire to create conditions for talks and reconciliation.

Turkish media had suggested that the Syrian conflict would also be discussed.

United States president Donald Trump says he will not watch the NFL or the US Soccer sides if players do not stand for the national anthem.

Cyril Ramaphosa's remarks come after several femicides amid the lifting of coronavirus restrictions.

New emergency plans are announced in Delhi to cope with a surge in Covid-19 cases.

Namibia wing Lesley Klim is among 15 signings by Jersey Reds for the 2020-21 Championship season.