June 19, 2020
Top Story:  Virus already in Italy in December long before cases were confirmed.
Views expressed in this geopolitical summary are those of the reporters and correspondents.
Content supplied by the BBC in London.
To access the latest BBC World News video, please go here:
https://www.bbc.com/news/av/10462520/one-minute-world-news.
Accessed on 19 June 2020, 1420 UTC, Post 304.
Source:
https://www.bbc.com/news/world
Please click link or scroll down to read your selections.
Thanks for joining us today.
Until next time,
Russ Roberts
https://www.hawaiigeopoliticalnews.com
https://hawaiiintelligencedaily.com 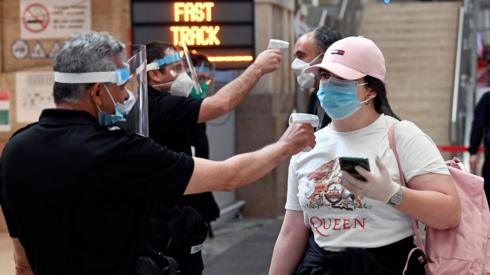 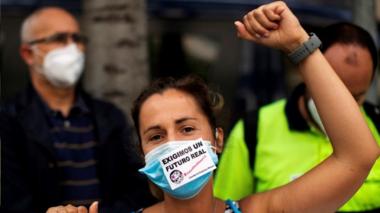 An EU video summit focuses on €750bn of aid to revive stricken economies. 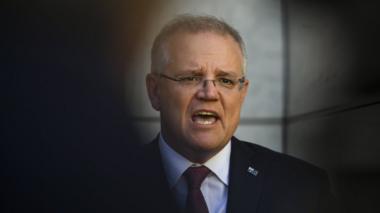 The government and institutions are under threat from a "sophisticated" actor, PM Scott Morrison says. 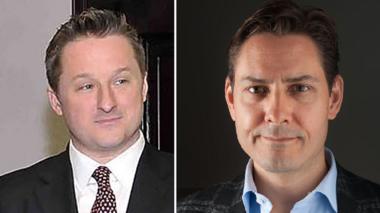 Their arrests were seen as retaliation for the detention of a Huawei boss - something China denies. 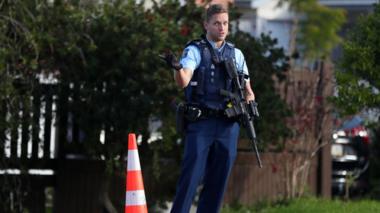 Fatal shooting marks the first time in 11 years a New Zealand officer is killed in the line of duty. 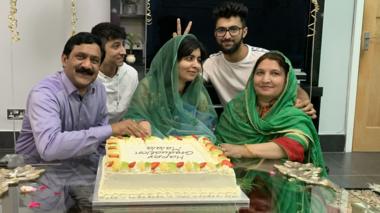 The campaigner survived a shot to the head by Taliban soldiers for her views on girls and education.

'Into The Wild' bus removed from Alaska wilderness

The stranded sailor yet to meet his daughter

Tulsa confronts violent past ahead of Trump rally

Who were the Indian soldiers who died in China clash?

Four reasons why this was a bad week for Trump

Return to the 'Wuhan of the West'

What you need to know about Juneteenth

Can track and trace deliver? And can we trust it?

Can South Africa stop the wave of sexual violence?

Talks are taking place between the UK and a number of European countries, including Portugal.

President Magufuli says cases are falling, but the government hasn't released new official figures. What do we know?

A Nigerian entrepreneur faces up to 20 years in jail after pleading guilty in the US to charges of internet fraud worth $11m (£8.7m).

But the chief executive of Invictus Group is to be sentenced in October for his part in an email phishing scheme that targeted Unatrac Holding Limited, the export sales office for Caterpillar heavy industrial and farm equipment.

Court documents say Mr Okeke and his co-conspirators obtained and compiled the credentials of hundreds of victims between 2015 and 2019.

Fraudulent wire transfer requests and fake invoices were also sent, before the funds were then transferred overseas, the court documents add.

Earlier this week, the US Department of State froze the assets of six Nigerians accused of internet fraud amounting to more than $6m.

By exploiting a loophole, two friends hit the top of the charts with a film made entirely on Zoom.

The composer hopes to trial measures that have enabled The Phantom of the Opera to reopen in Seoul.

Fatal shooting marks the first time in 11 years a New Zealand officer is killed in the line of duty.

Saudi Arabia's embassy in Maputo has denied forcing staff to work every weekend without overtime pay and discriminating against Mozambican staff.

"Everything mentioned in the paper is not true and consists of unfounded allegations," it said, referring to anonymous workers' claims published in the Carta de Mocambique newspaper.

On the issue of pay, the anonymous sources also said workers at the Saudi embassy had not received a pay rise since 2018. In response, the embassy has publicly stated details about salaries and contracts.

Monthly wages vary from $646 (£513) for a gardener to $1,460 for a translator, it said. All local staff have work contracts including an overtime allowance, a transport allowance, and provision for 30 days paid holiday a year.

The embassy however admitted it did ban workers’ relatives from bringing them food unless it was tinned, but called it a coronavirus precaution. The embassy has denied doing less to protect Mozambican staff from the virus, stating "it is obvious that the virus does not discriminate between one functionary and another".

Instances of forced labour in the Kingdom of Saudi Arabia are well documented. But the Saudi embassy in Mozambique has rejected the use of the term by anonymous workers describing their conditions.

Slavery "contradicts the principles of Islam and the social values of the Kingdom of Saudi Arabia", it said.

There has not been any comment from Mozambique's Foreign Ministry or Labour Ministry on the workers' accusations. 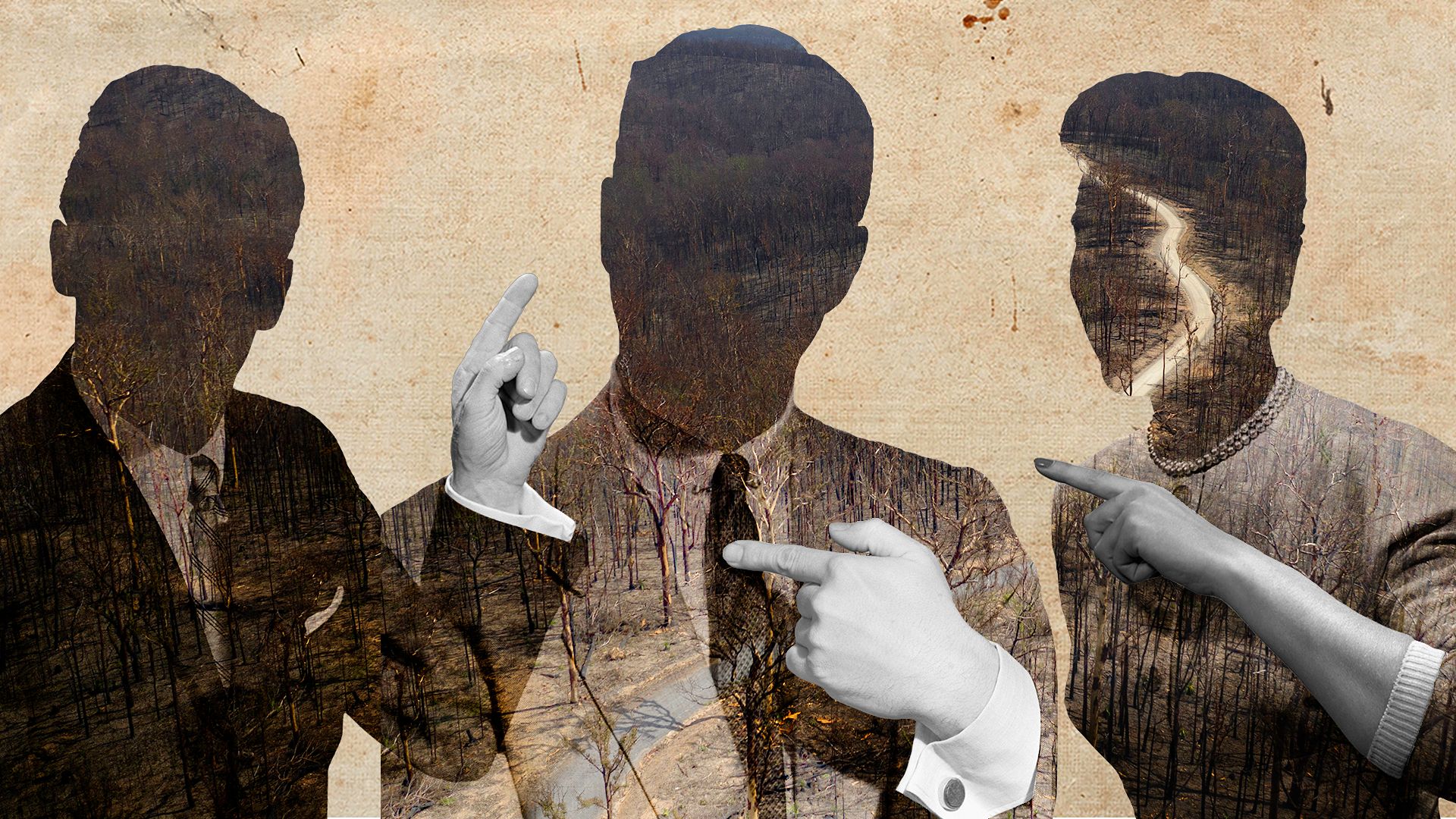 The greatest ‘whodunit’ of our time 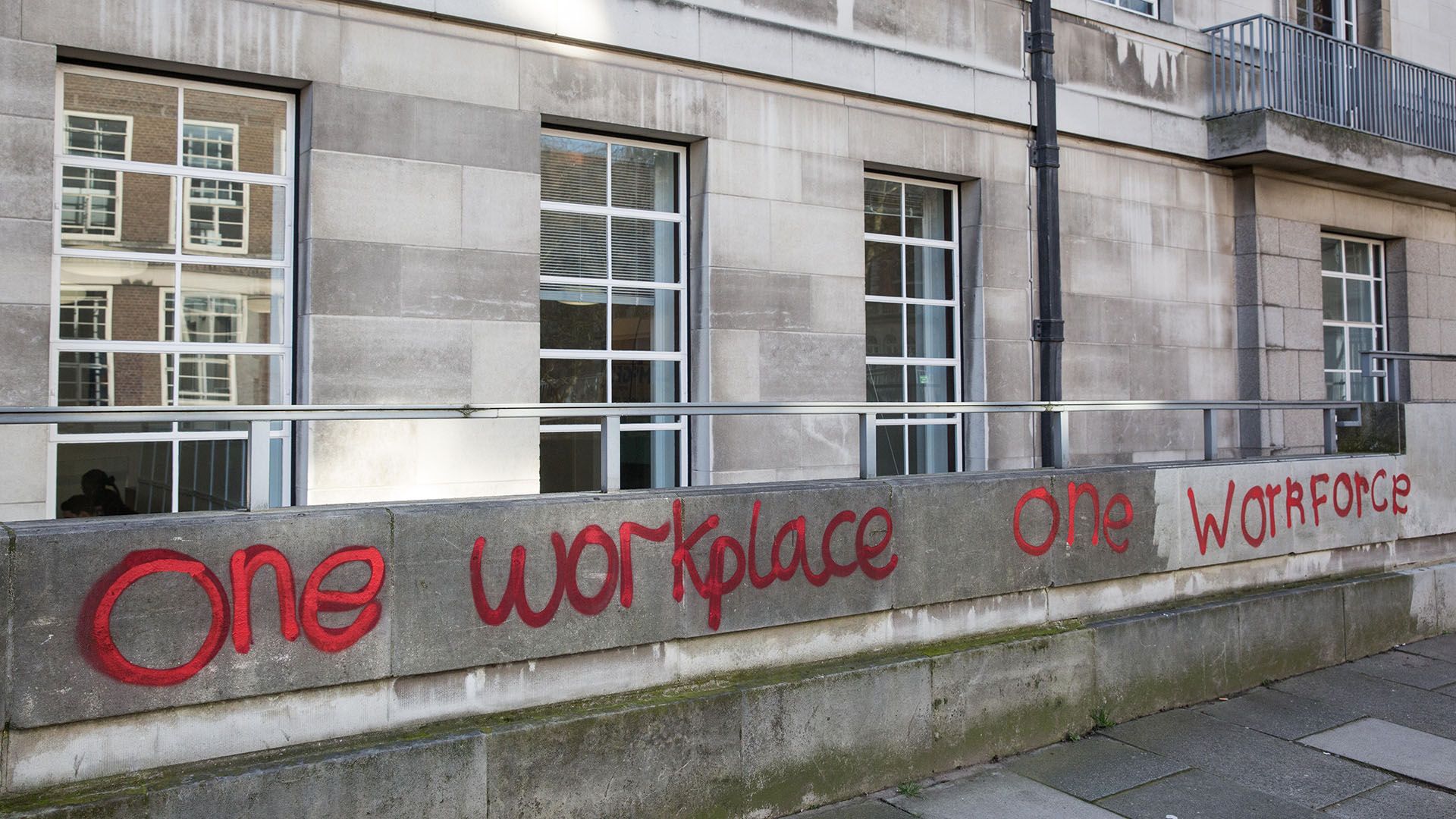 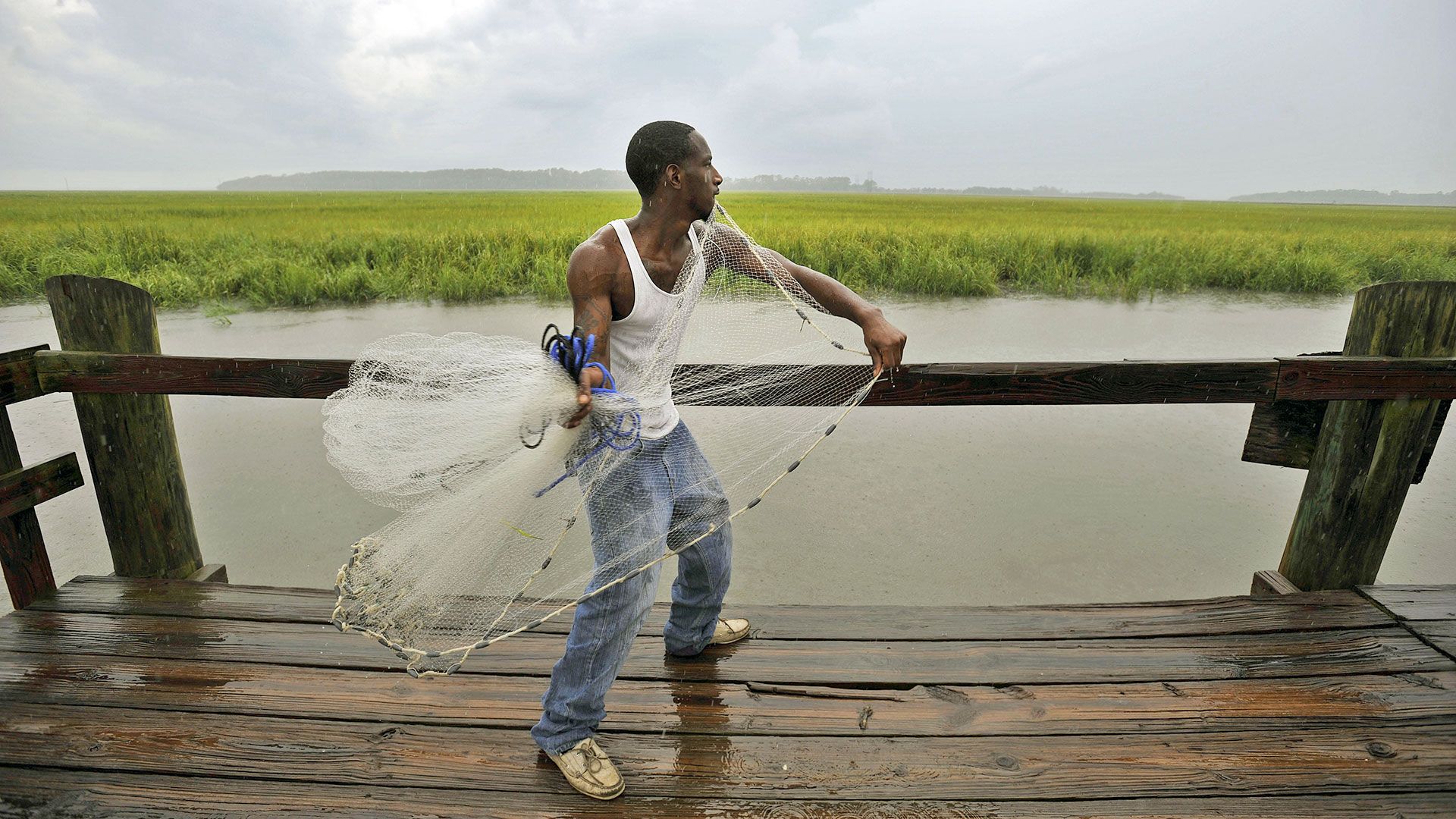 The US islands of slave descendants 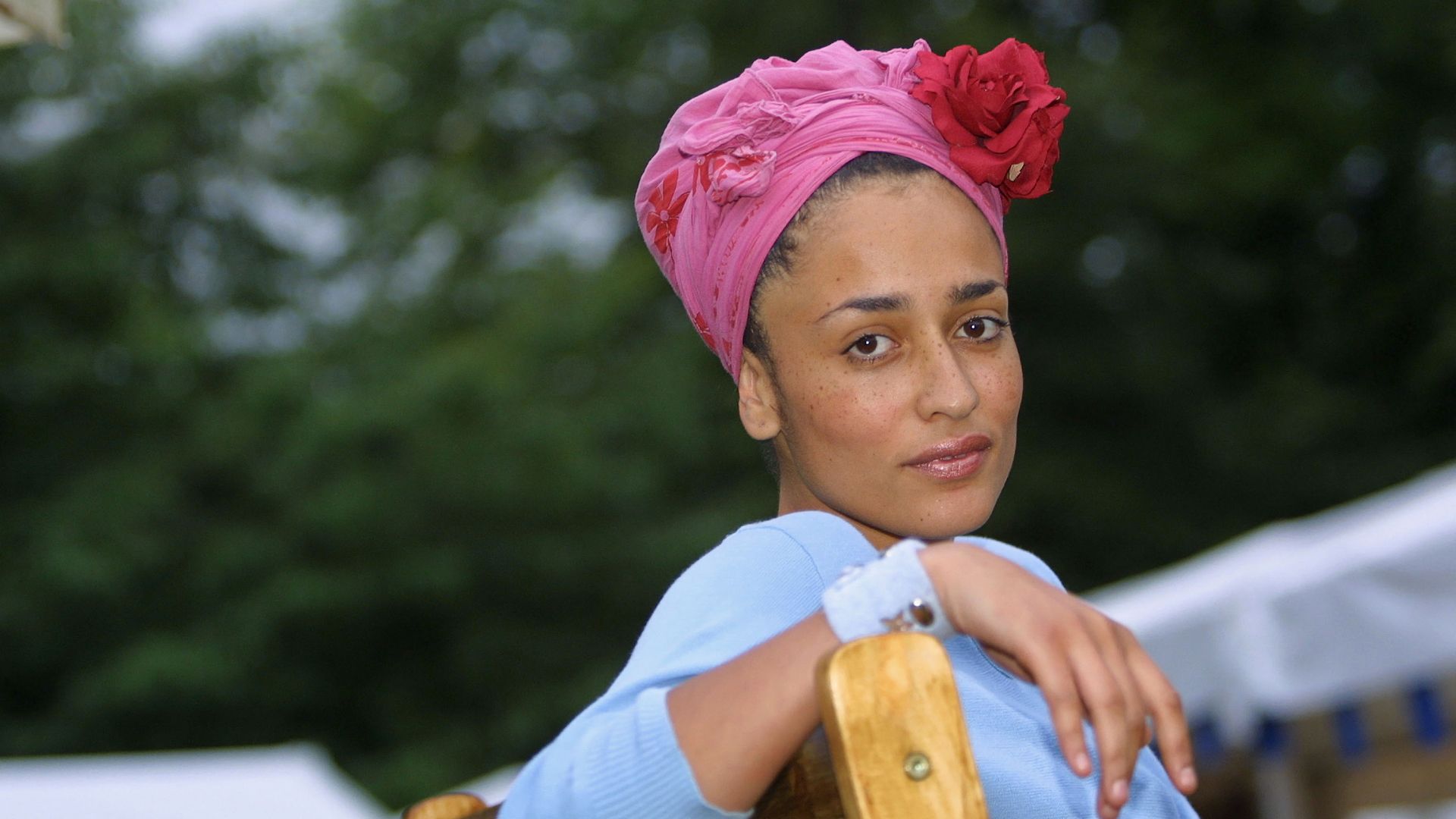 Short stories for every taste and mood 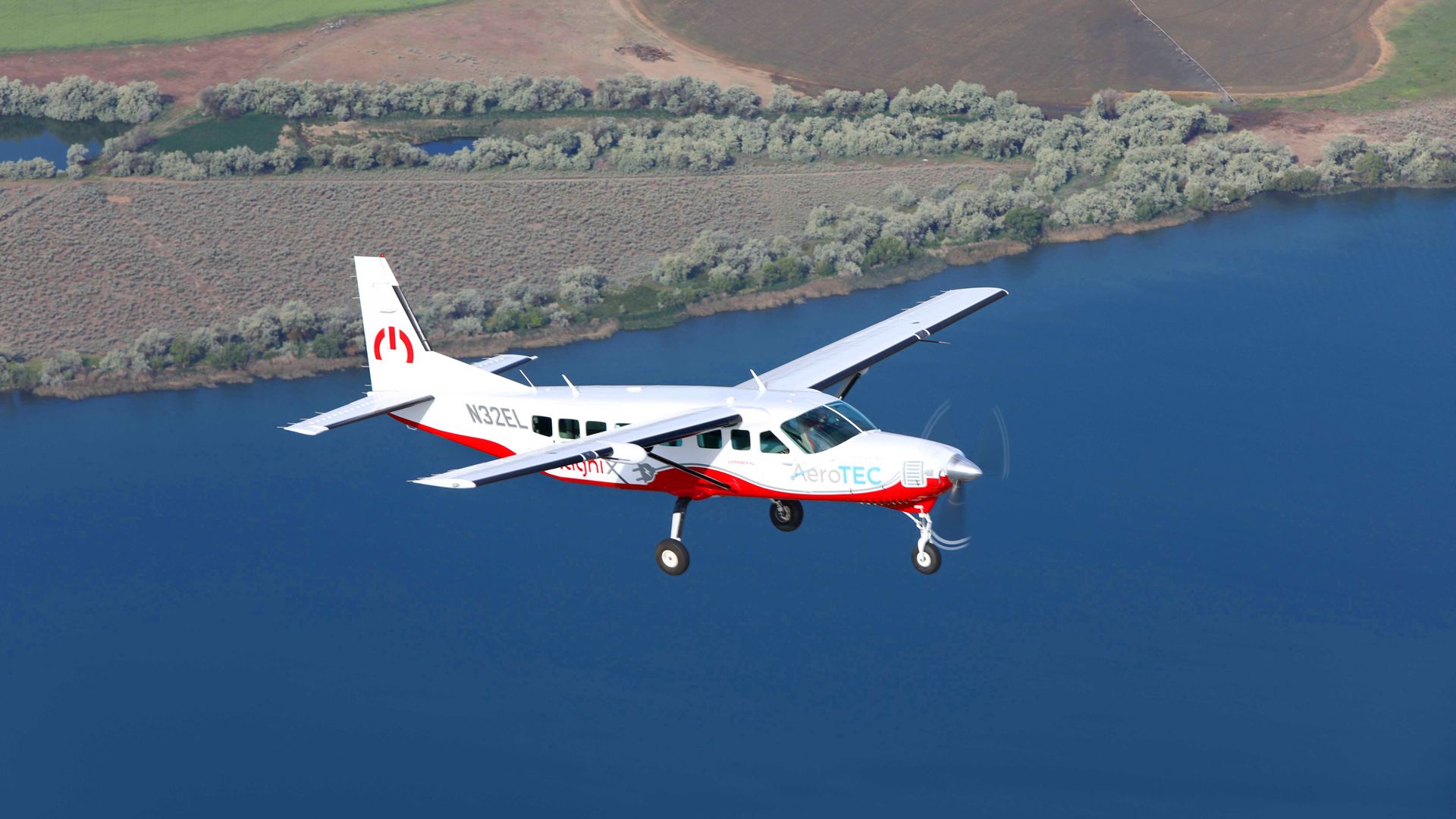 The largest electric plane ever to fly 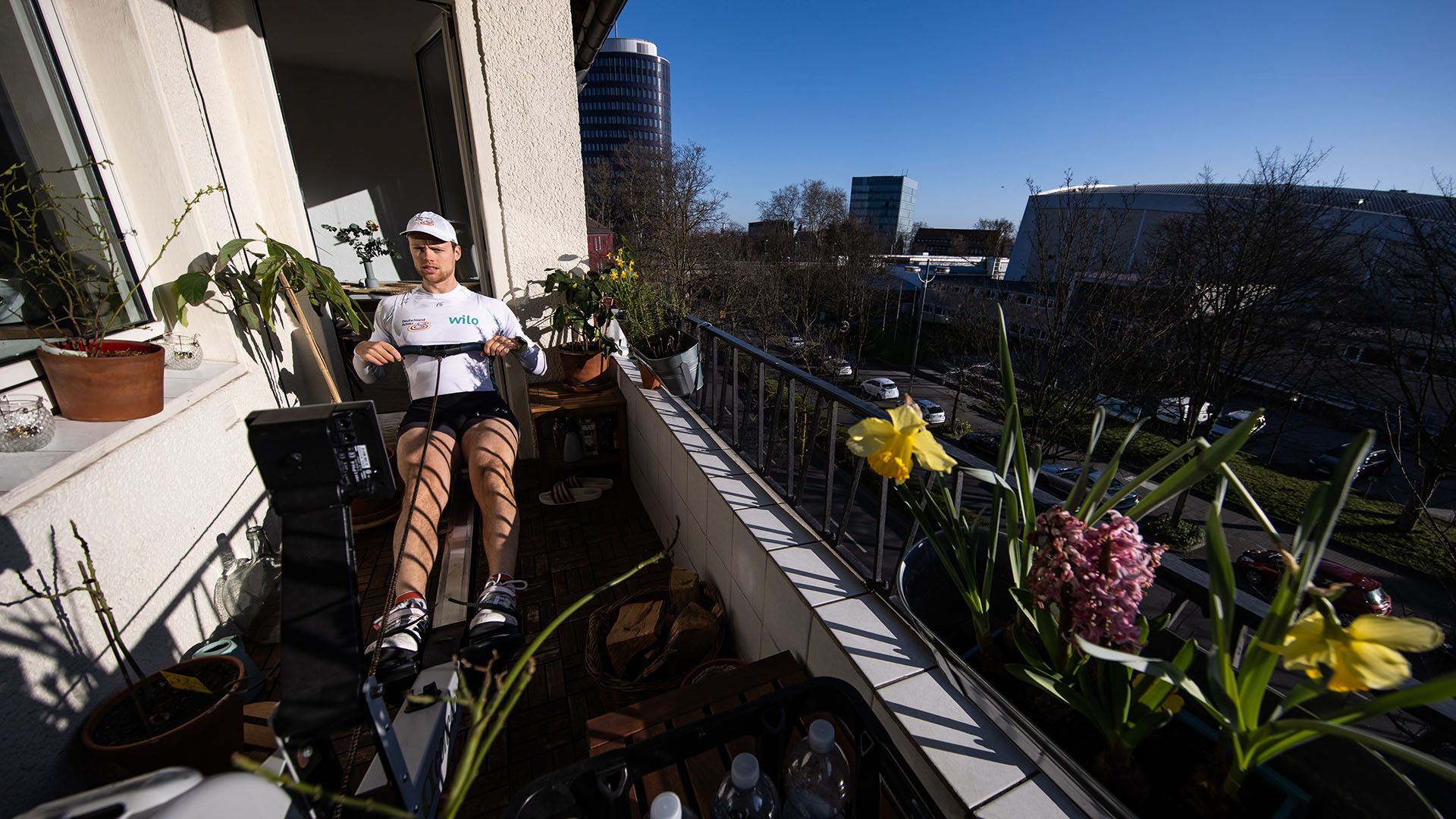 The luxury of having outdoor space