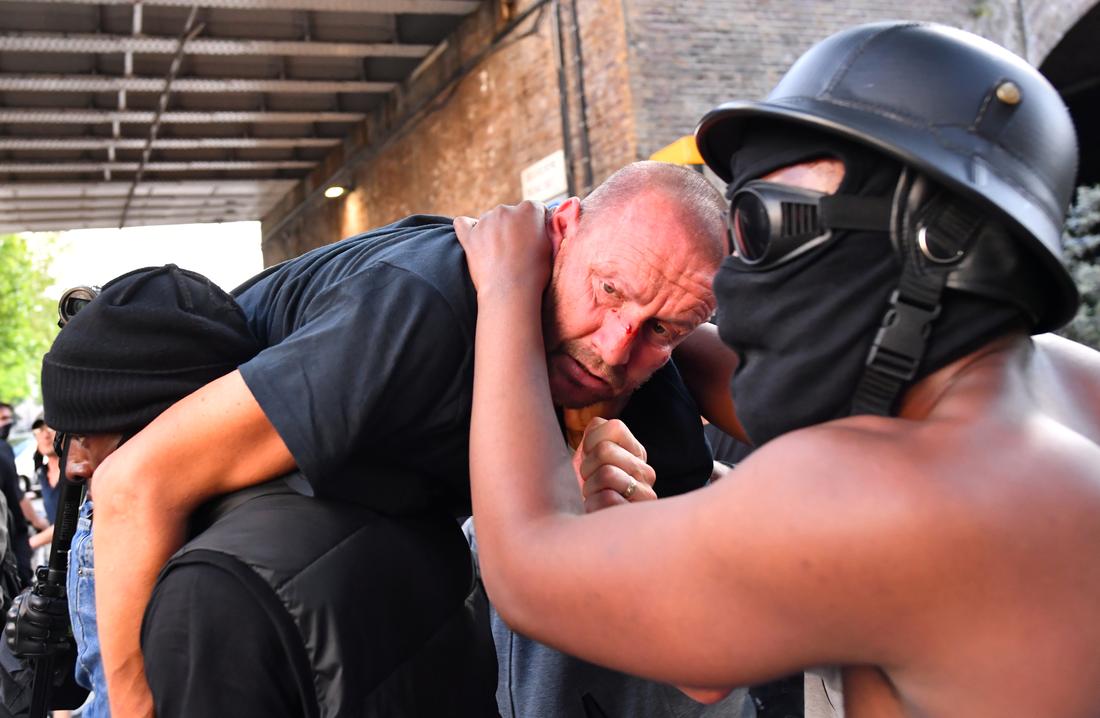 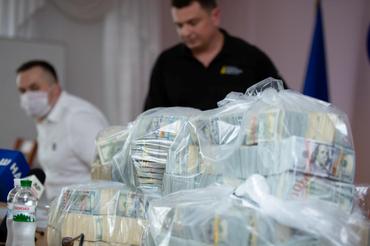 Ukrainian officials on Saturday said they were offered $5 million in bribes to end a probe into energy company Burisma's founder, but said there was no connection to former board member Hunter Biden whose father is running for the U.S. presidency. 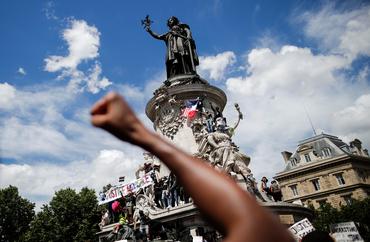 Riot police fired tear gas and charged at pockets of violent protesters at an anti-racism rally in central Paris on Saturday, as a wave of anger continued to sweep the world following the death of African American George Floyd. 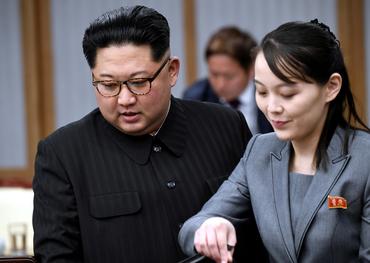 North Korea warns of retaliatory actions over defectors in South

The sister of North Korea's leader has warned of retaliatory measures against South Korea that could involve the military, in the latest escalation of tensions over defectors from the North who have been sending back propaganda and food. 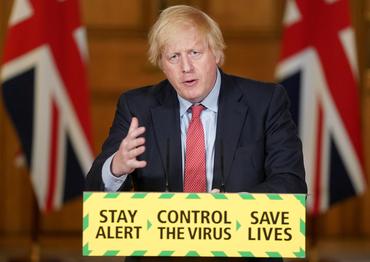 UK PM working for all schools to open in September

British Prime Minister Boris Johnson is working with Education Minister Gavin Williamson to ensure all schools can open in September and to provide support packages to help children catch up on lost learning, his office said on Saturday. 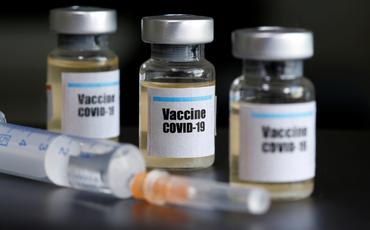 AstraZeneca Plc has signed a contract with European governments to supply the region with its potential vaccine against the coronavirus, the British drugmaker's latest deal to pledge its drug to help combat the pandemic. 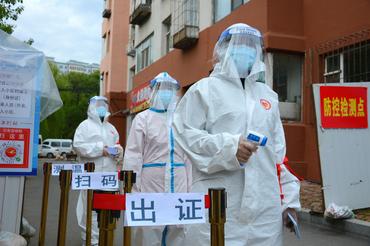 China reported 57 new confirmed COVID-19 cases for June 13, the highest since April 13, according to data released by the national health authority on Sunday. 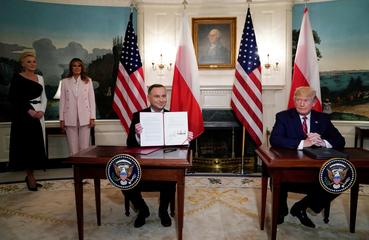 Poland and U.S. deny that Fort Trump proposal is bogged down

Some members of Poland's government on Friday denied a Reuters report saying talks over a U.S.-Polish defense deal known as Fort Trump were crumbling amid disputes over how to fund the deployment of additional U.S troops and where to garrison them. 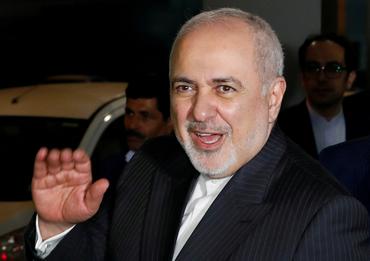 Iran's Foreign Minister Mohammad Javad Zarif said on Saturday that U.S. President Donald Trump still has a good chance of being re-elected thanks to his strong support base, despite his declining support in recent months. 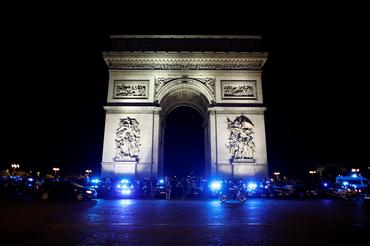 Dozens of police cars converged at the Arc de Triomphe in central Paris on Saturday in defiance of the government, days after authorities promised "zero tolerance" for racism within law enforcement staff.