June 14, 2020
Today's top story from "Reuters.com.":
UK's Boris Johnson to launch cross-government commission on racism.
Views expressed in this geopolitical news summary are those of the reporters and correspondents.
Content supplied by "Reuters.com."
To access the latest BBC World News video, please go here:
https://www.bbc.com/news/av/10462520/one-minute-world-news
Accessed on 15 June 2020, 0045 UTC, Post 292.
Source:
https://www.reuters.com/news/world
Please click link or scroll down to read your selections.
Thanks for joining us today.
Until next time,
Russ Roberts
https://www.hawaiigeopoliticalnews.com
https://hawaiiintelligencedaily.com 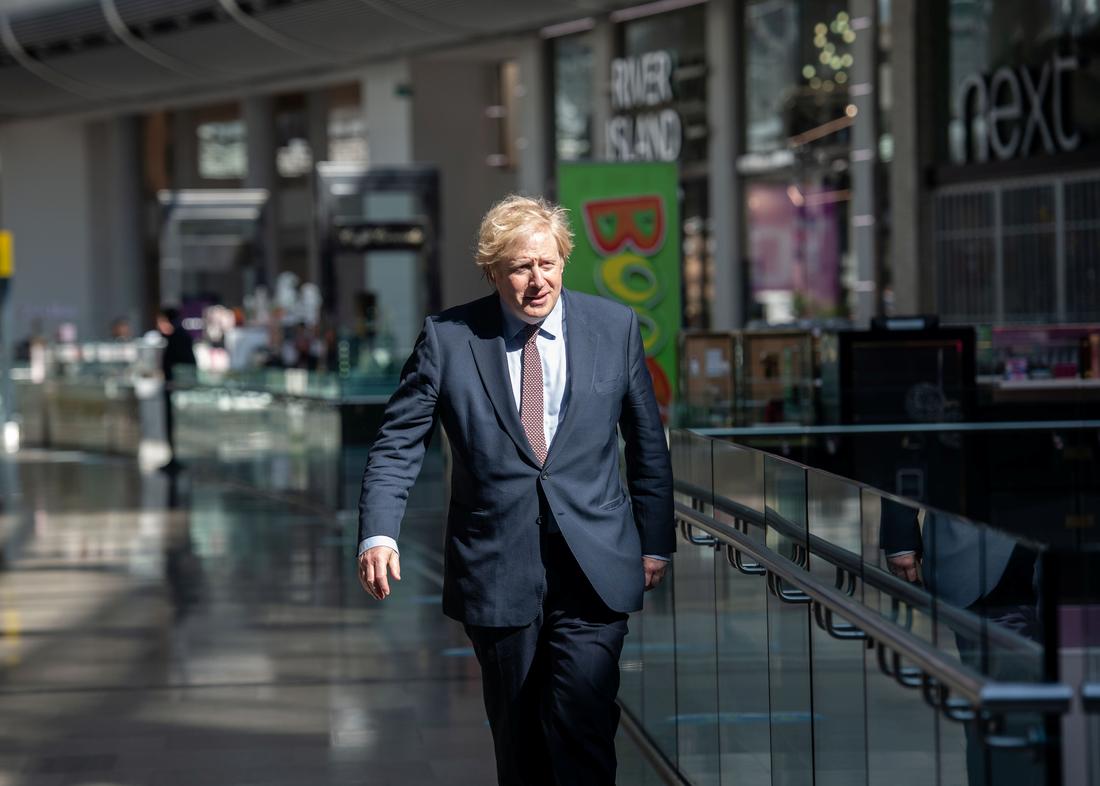 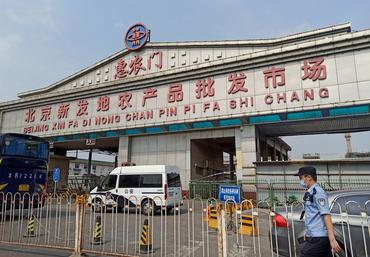 After weeks with almost no new coronavirus infections, Beijing has recorded dozens of new cases in recent days, all linked to a major wholesale food market, raising concerns about a resurgence of the disease. 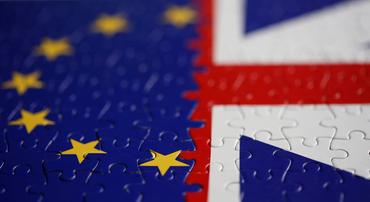 British Prime Minister Boris Johnson will join a video-conference with EU leaders on Monday, keen to make headway in negotiations on a future EU-UK relationship, but officials in Brussels expect no breakthrough in the Brexit deadlock. Prime Minister Boris Johnson said that Britain cannot "photoshop" its cultural landscape and complex history as doing so would be a distortion of its past, amid an ongoing row over the removal of statues of historical figures. 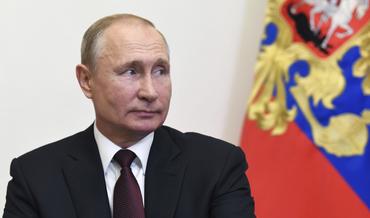 Putin says Russia's handling of coronavirus is superior to U.S.

President Vladimir Putin said on Sunday that Russia was emerging from the novel coronavirus epidemic with minimal losses, having handled it better than the United States where he said party political interests got in the way. 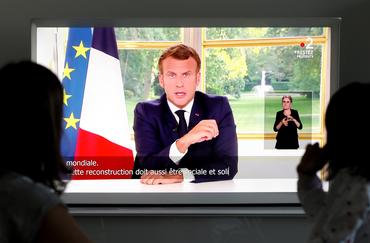 President Emmanuel Macron said on Sunday he was accelerating France's exit from its coronavirus lockdown and that the crisis had laid bare the country's need for greater economic independence. 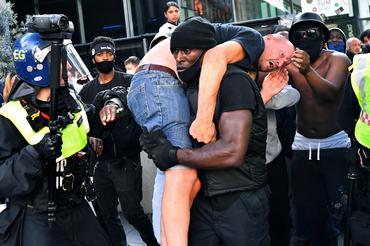 A picture and its story: Black man carries suspected far-right protester to safety

Reuters photographer Dylan Martinez heard the words ring out during chaotic scenes in London on Saturday, when mostly peaceful anti-racist demonstrations turned into violent scuffles with counter-protesters in the area. 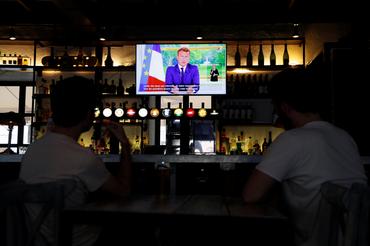 French President Emmanuel Macron said on Sunday fighting racism should not lead to a "hateful" re-writing of history following worldwide protests over the killing of George Floyd, a black man, by a police officer in the United States. 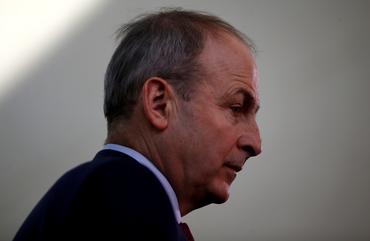 Irish political parties Fianna Fail, Fine Gael and the Greens will sign a deal on Monday on the formation of a new coalition government, Fianna Fail leader Micheal Martin said after talks on Sunday aimed at ending four months of political deadlock.