June 21, 2020
Top Story:  UK authorities investigate park stabbing as terrorism.
Views expressed in this geopolitical news summary are those of the reporters and correspondents.
Content supplied by "Reuters.com."
For the latest BBC World News video, please go here:
https://www.bbc.com/news/av/10462520/one-minute-world-news.
Accessed on 21 June 2020, 1425 UTC, Post  309.
Source:
https://www.reuters.com/news/world
Please click link or scroll down to read your selections.
Thanks for joining us today.
Until next time,
Russ Roberts
https://www.hawaiigeopoliticalnews.com
https://hawaiiintelligencedaily.com 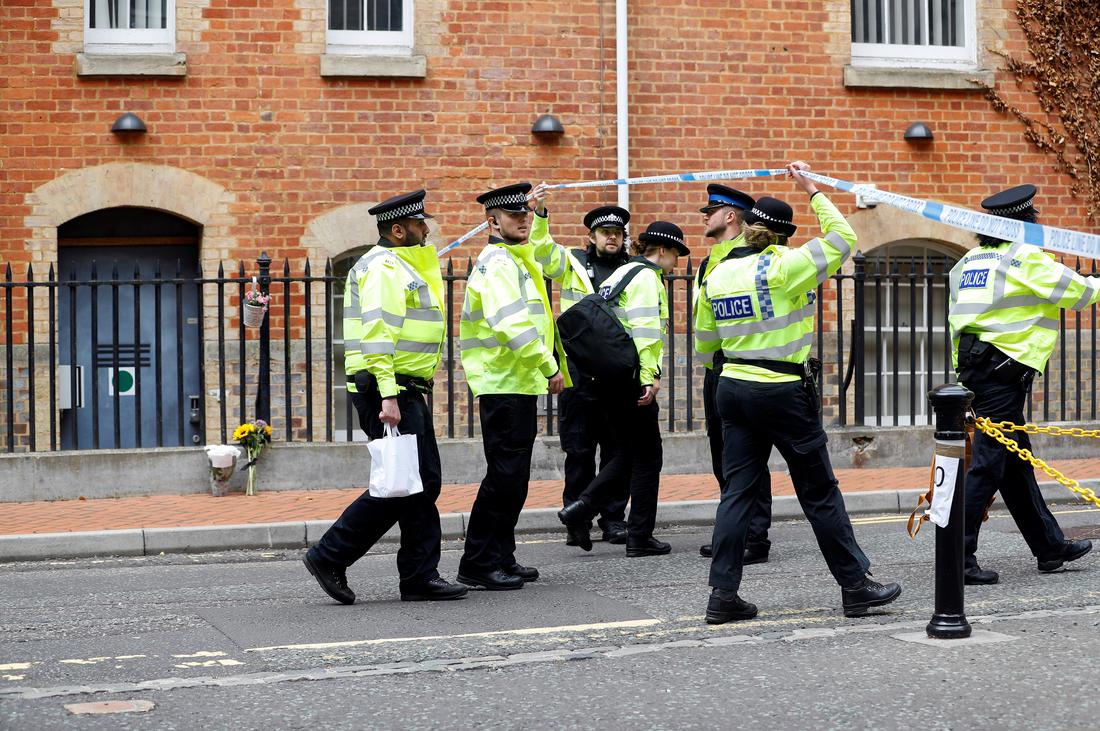 A stabbing rampage in the southern English town of Reading in which three people were killed and others wounded was an act of terrorism, police said on Sunday, calling the attack in a sunny park an atrocity. 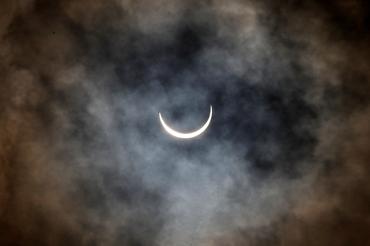 A shimmering ring of light flashed into view on Sunday in parts of the eastern hemisphere as the moon drifted across the face of the sun in a rare eclipse on the longest day of the year. 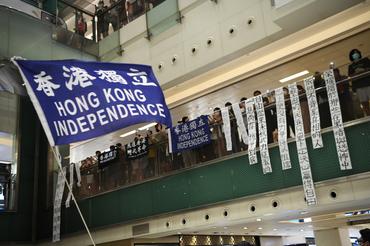 Hong Kong unions, students fail to get support for strikes against security law

Pro-democracy labor unions and a student group in Hong Kong failed to garner enough support to hold strikes against looming national security legislation imposed by Beijing, in a blow for the Chinese-ruled city's protest movement. 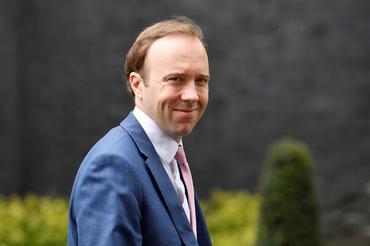 Britain will outline its plans to ease the coronavirus lockdown this week, health minister Matt Hancock said on Sunday, potentially relaxing the two-metre rule on social distancing, allowing many businesses to reopen in early July. 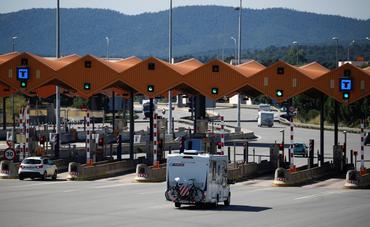 Passengers wearing masks and wheeling suitcases arrived at Madrid's main airport and French people crossed the border to buy bargain alcohol and tobacco on Sunday as Spain opened its borders to most European countries and ended a state of emergency imposed to contain COVID-19. 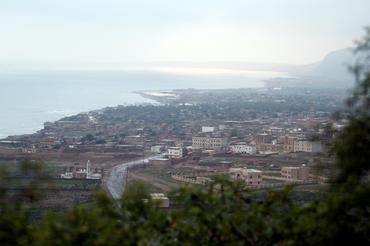 Southern separatists have seized control of Yemen's island of Socotra in the Arabian Sea, deposing its governor and driving out forces of the Saudi-backed government which condemned the action as coup. 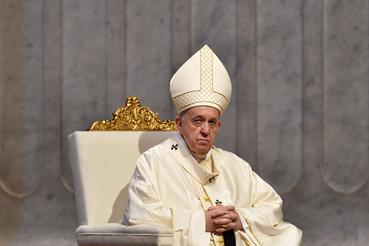 The drastic reduction in pollution during coronavirus lockdowns around the world should lead to greater concern for the environment as restrictions are lifted, Pope Francis said on Sunday.

China's top legislative body will meet on June 28, about a week after its last gathering, the official Xinhua news agency said on Sunday, a shorter than usual gap following the announcement of details of a draft Hong Kong security law.

Panama exhumes 19 bodies in search of victims of 1989 U.S. invasion

Panamanian authorities this week finalised the exhumation of 19 bodies in a private cemetery in Panama City as part of a search for victims of the 1989 invasion by the United States, Panamanian judicial authorities said. 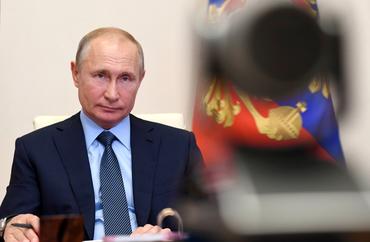 Vladimir Putin is considering running for a new term as Russia's president if voters approve constitutional changes that would enable him to do so, Russian news agencies quoted him as saying in an interview on Sunday.