June 19, 2020
Top Story:  Pompeo says way US treats Hong Kong depends on how China does.
Views expressed in this geopolitical summary are those of the reporters and correspondents.
Content provided by "Reuters.com."
To access the latest BBC World News video, please go here:
https://www.bbc.com/news/av/10462520/one-minute-world-news.
Accessed on 19 June 2020, 2100 UTC, Post 305.
Source:
https://www.reuters.com/news/world
Please click link or scroll down to read your selections.
Thanks for joining us today.
Until next time,
Russ Roberts
https://www.hawaiigeopoliticalnews.com
https://hawaiiintelligencedaily.com 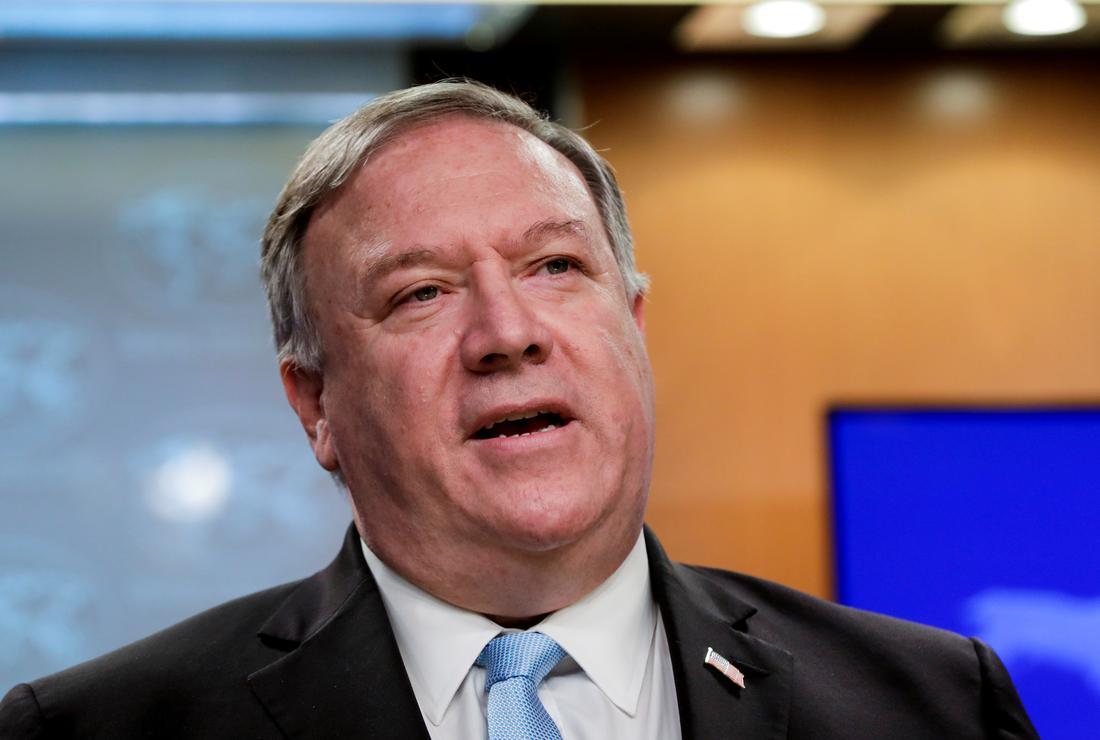 U.S. Secretary of State Mike Pompeo said on Friday the United States would in future treat Hong Kong as a Chinese city rather than an autonomous one to the extent that China treats the territory as a Chinese city. U.N. sets up inquiry into racism after George Floyd death

The U.N. Human Rights Council on Friday condemned discriminatory and violent policing after the death of George Floyd in Minneapolis last month and ordered a report on "systemic racism" against people of African descent. 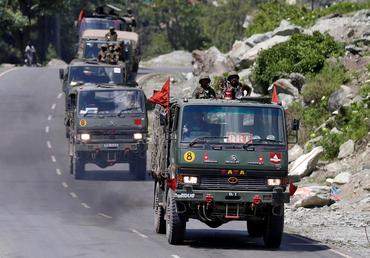 Indian Prime Minister Narendra Modi appeared to downplay a clash with Chinese troops in a disputed Himalayan region that left 20 Indian soldiers dead and more than 70 injured, saying on Friday there had been no intrusion across his country's borders. 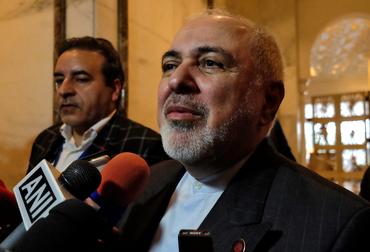 The Mexican government's financial crime department has frozen the bank accounts of companies and people blacklisted by the United States under accusations of having evaded the sanction regime imposed on Venezuela, its chief said on Friday. 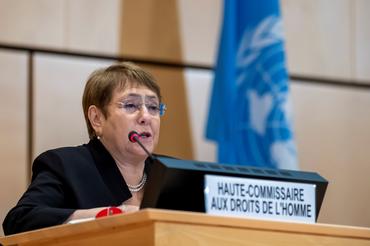 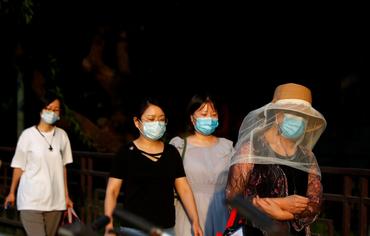 China said on Friday it had identified a European strain of coronavirus as having sparked the recent Beijing outbreak, while the World Health Organization said only that it had been imported from outside the city and needed further investigation. 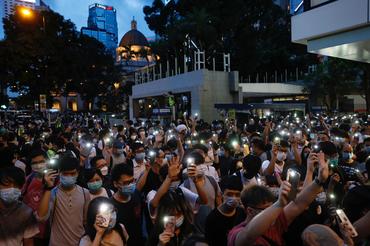 The European Union should take China to the International Court of Justice in The Hague if Beijing imposes a new security law on Hong Kong, the European Parliament voted on Friday, also calling on the bloc to use economic leverage to dissuade China. 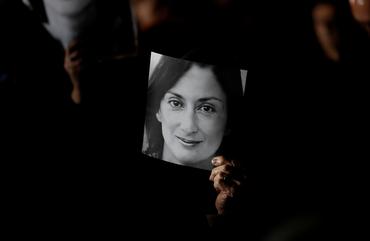 Malta's prime minister called for an investigation after Reuters reported on Friday that a company owned by the man charged with ordering the murder of journalist Daphne Caruana made a profit when the state energy company, Enemalta, bought a wind farm in Montenegro.

What pandemic? Colombians shop during VAT-free day amid coronavirus quarantine

Hundreds of thousands of Colombians braved lengthy lines on Friday to take advantage of a one-day lifting of sales tax, even amid a coronavirus quarantine and nearly 10,000 new confirmed infections in just five days.