June 23, 2020
Top Story:  7.4 magnitude earthquake strikes Mexico's southern Pacific Coast.
Views expressed in this geopolitical news summary are those of the reporters and correspondents.
Content supplied by "Reuters.com."
You can find the latest BBC World News Video here:
https://www.bbc.com/news/av/10462520/one-minute-world-news.
Accessed on 23 June 2020, 2200 UTC, Post 315.
Source:
https://www.reuters.com/news/world
Please click link or scroll down to read your selections.
Thanks for joining us today.
Until next time,
Russ Roberts
https://www.hawaiigeopoliticalnews.com
https://hawaiiintelligencedaily.com 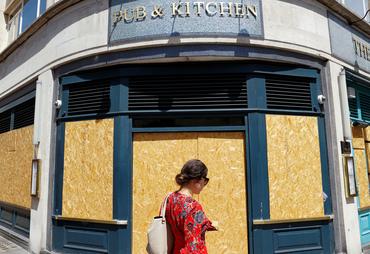 Prime Minister Boris Johnson said on Tuesday pubs, restaurants and hotels could reopen in England early next month, easing the coronavirus lockdown that has all but shut the economy. 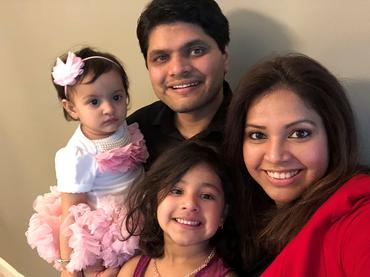 In early March, Poorva Dixit rushed to buy a ticket to India from the United States, her home for more than a decade, after she learned her 72-year-old mother had fallen from her bed and was in critical condition. 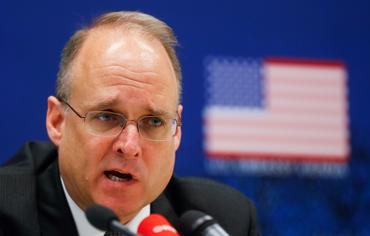 The United States wants to broaden its main nuclear arms control agreement with Russia to include all their atomic weapons, a U.S. envoy said on Tuesday after talks with Moscow on a new accord. European Union countries eager to revive their economies are prepared to bar entry to Americans because the United States has failed to control the coronavirus pandemic, the New York Times reported from Brussels on Tuesday, citing draft lists of acceptable travelers.

A U.S. Navy ship navigated near the Venezuelan coast on Tuesday in what the U.S. military's Southern Command called a "freedom of navigation operation," a day after a cargo ship from U.S. foe Iran docked at a port of the South American country. 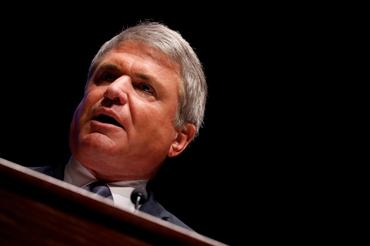 A group of House of Representatives Republicans urged President Donald Trump on Tuesday to reconsider his decision to cut the number of U.S. troops in Germany, saying their presence is the backbone of NATO's deterrent against Russian aggression. Over half the member states of the International Criminal Court defended the world's only permanent war crimes tribunal on Tuesday in a diplomatic response to a U.S. threat of sanctions against its employees earlier this month. 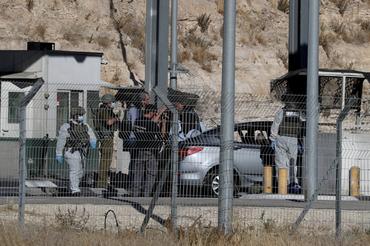 Israeli police on Tuesday shot dead a Palestinian man who they said had tried to ram his car into an officer at a military checkpoint in the occupied West Bank.