June 24, 2020
Top Story:  Inside Iran's secret project to produce aluminum powder for missiles.
Views expressed in this geopolitical summary are those of the reporters and correspondents.
Content supplied by "Reuters.com."
For the latest BBC World News video, please go here:
https://www.bbc.com/news/av/10462520/one-minute-world-news.
Accessed on 24 June 2020, 1355 UTC, Post 317.
Source:
https://www.reuters.com/news/world
Please click link or scroll down to read your selections.
Thanks for joining us today.
Until next time,
Russ Roberts
https://www.hawaiigeopoliticalnews.com
https://hawaiiintelligencedaily.com 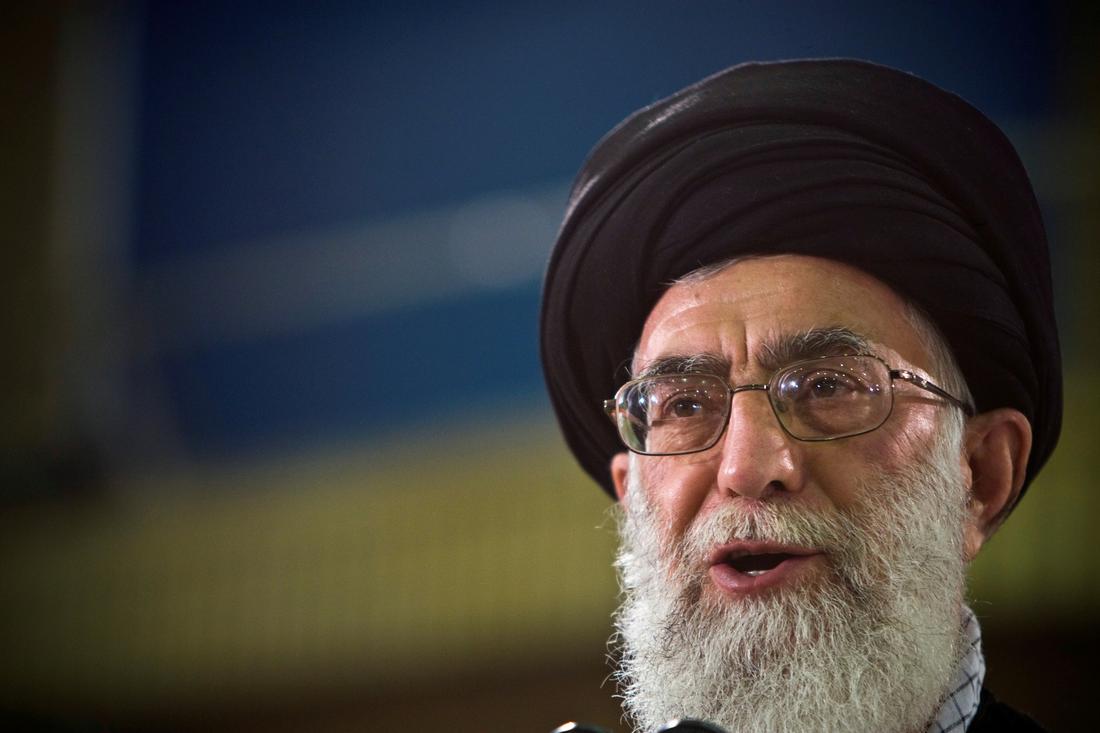 At the edge of the desert in North Khorasan province in northeast Iran, near the country’s largest deposit of bauxite, sits an aluminium production complex that the government has publicly hailed as a key part of its efforts to boost output of the metal. No sweet victory for Assad as economy collapses and U.S. sanctions hit

Just last year, President Bashar al-Assad seemed on the brink of crowning military victories by easing his diplomatic isolation and recovering more of Syria without a bullet being fired. Lawmakers in Europe call on Israel to ditch annexation plans

Any Israeli move to annex parts of the West Bank would be "fatal" for Middle East peace hopes and must be prevented, if necessary with countermeasures, more than 1,000 lawmakers from across Europe said in a letter to European governments. 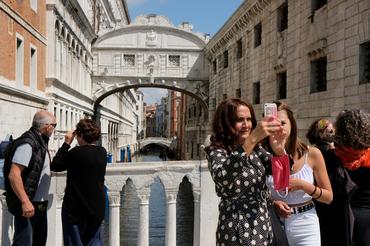 The European Union (EU) hopes to reopen borders for outsiders from July, but will review individual nations' COVID-19 situation fortnightly, according to diplomats and a document laying out criteria that could keep Americans and Russians out. 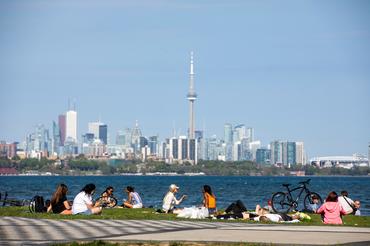 Toronto, Canada's financial capital, was set for a muted reopening on Wednesday following a three-month shutdown for the coronavirus pandemic, as several of its biggest employers said they would keep staff working from home over the summer. 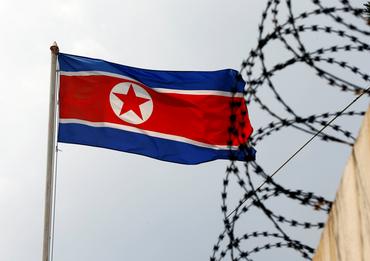 The Saudi-led coalition fighting in Yemen said on Wednesday it deployed troops in the province of Abyan to monitor a ceasefire between the internationally recognised government and the southern separatists. Iran says it's ready for talks if U.S. apologises over nuclear pact

Iran would be open to talks with the United States if Washington apologises for exiting a 2015 nuclear deal and compensates Tehran, Iranian President Hassan Rouhani said on Wednesday, cautioning that U.S. calls for discussions were insincere.

The founder of Chinese electronics retail giant GOME Retail Holdings Ltd has been released on parole after spending the past 10 years in prison, a Chinese court said on Wednesday. 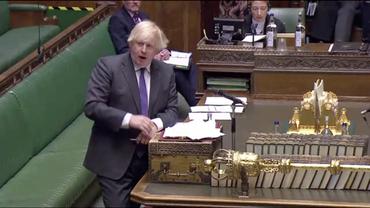 British Prime Minister Boris Johnson dismissed criticism on Wednesday of his government's plans to implement local lockdowns if there are flare-ups of the novel coronavirus and of an app to trace the spread of the virus.