June 25, 2020
Top Story:  US Senate backs bill to punish China over Hong Kong.
Views expressed in this geopolitical summary are those of the reporters and correspondents.
Content supplied by "Reuters.com."
For the latest BBC World News video, please go here:
https://www.bbc.com/news/av/10462520/one-minute-world-news.
Accessed on 25 June 2020, 2139 UTC, Post 321.
Source:
https://www.reuters.com/news/world
Please click link or scroll down to read your selections.
Thanks for joining us today.
Until next time,
Russ Roberts
https://www.hawaiigeopoliticalnews.com
https://hawaiiintelligencedaily.com 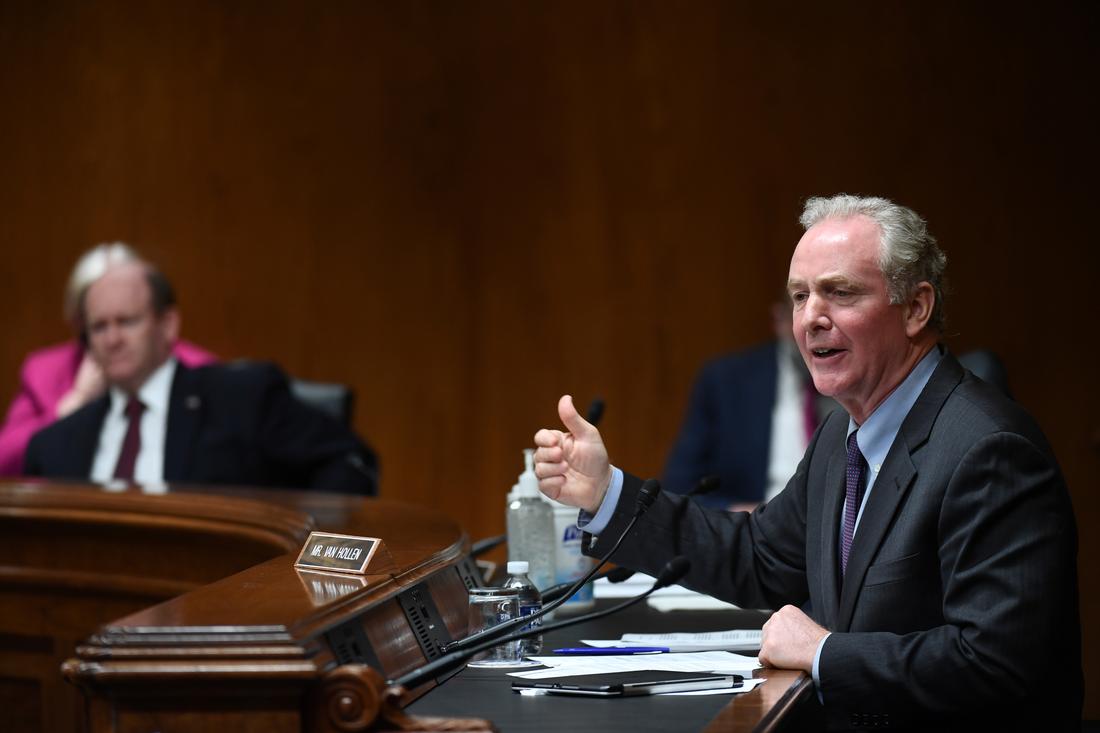 The U.S. Senate passed legislation on Thursday that would impose mandatory sanctions on people or companies that back efforts by China to restrict Hong Kong's autonomy, pushing back against Beijing's new security law for the city.

Russia has quit a United Nations arrangement that aimed to protect hospitals and humanitarian aid deliveries in Syria from being hit by the warring parties, according to a U.N. note to aid groups seen by Reuters on Thursday. 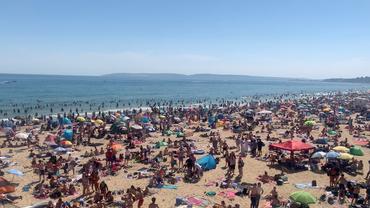 Authorities in Bournemouth, a popular beach town in southern England, declared a "major incident" on Thursday over what they called the irresponsible behaviour of crowds who had ignored public health guidance on coronavirus and badly overstretched local services. 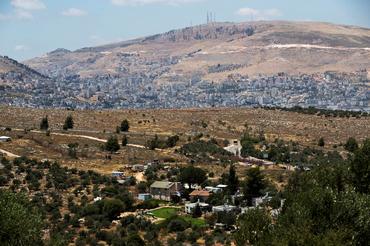 Three days of White House meetings between aides to U.S. President Donald Trump on whether to give Israel a green light to annex parts of the occupied West Bank have ended without any final decision, senior U.S. officials said on Thursday.

The United States called on Russia and China on Thursday to provide more humanitarian aid to their ally Venezuela in its fight against the growing COVID-19 epidemic. 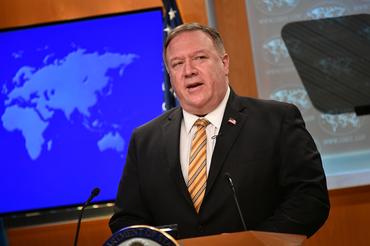 The novel coronavirus pandemic had made more people vulnerable to human trafficking, U.S. Secretary of State Mike Pompeo said on Thursday as an annual U.S. report added Afghanistan and Nicaragua to a list of worst offenders while Saudi Arabia was upgraded. 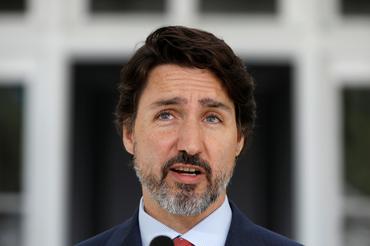 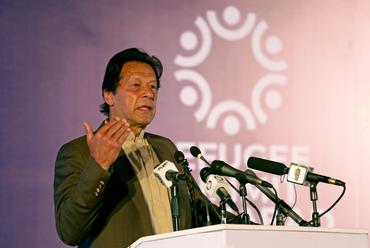 Somali security forces have killed a commander of the al Shabaab militant group in a military operation, state radio reported on Thursday. 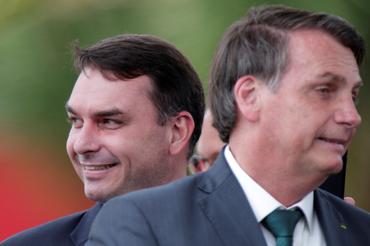 Brazil's corruption investigation targeting President Jair Bolsonaro's eldest son will move to a special Rio de Janeiro court, the state court said on Thursday, opening the door to efforts to throw out evidence in the trial.