June 30, 2020
Top Story:  China passes national security law in turning point for Hong Kong.
Views expressed in this geopolitical summary are those of the reporters and correspondents.
Content supplied by Reuters.com.
For the latest BBC World News video, please go here:
https://www.bbc.com/news/av/10462520/one-minute-world-news
Accessed on 30 June 2020, 1424 UTC, Post 335.
Source:
https://www.reuters.com/news/world
Please click link or scroll down to read your selections.
Thanks for joining us today.
Until next time,
Russ Roberts
https://www.hawaiigeopoliticalnews.com
https://hawaiiintelligencedaily.com 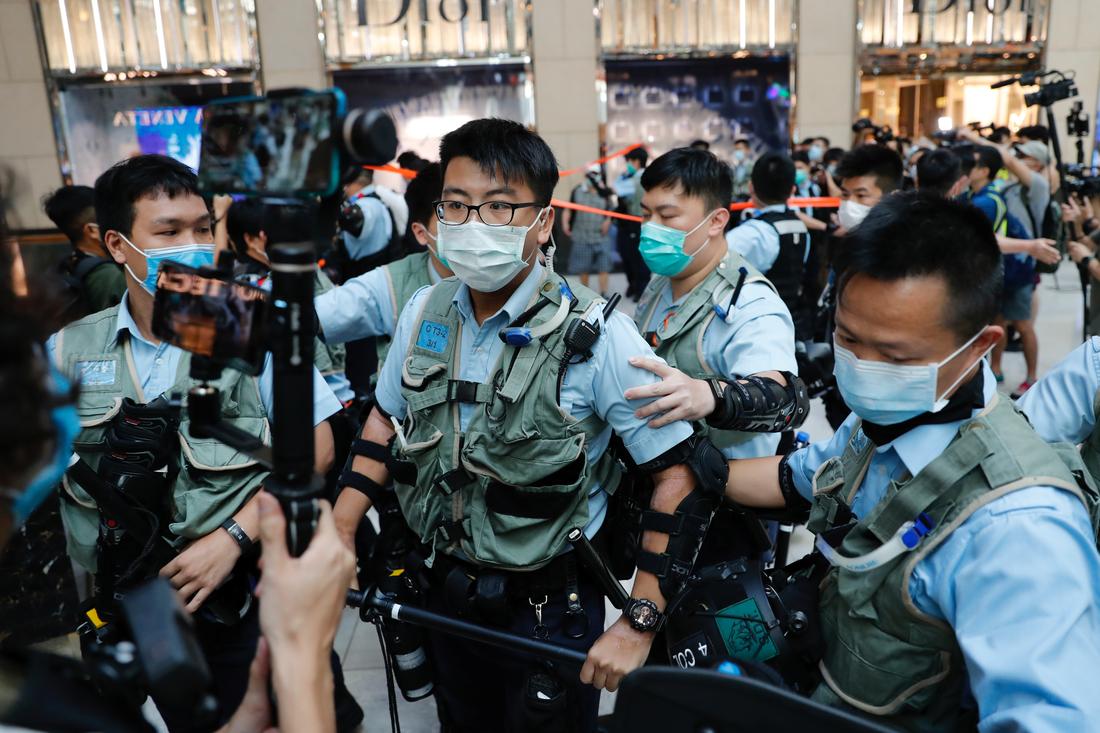 China's parliament passed national security legislation for Hong Kong on Tuesday, setting the stage for the most radical changes to the former British colony's way of life since it returned to Chinese rule 23 years ago. 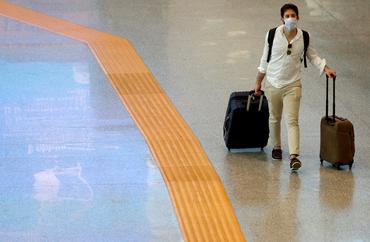 The European Union has excluded the United States from its initial "safe list" of countries from which the bloc will allow non-essential travel from Wednesday. 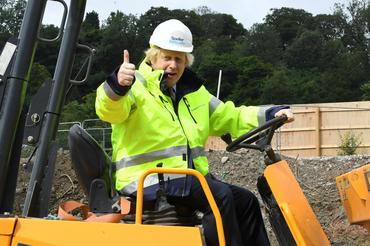 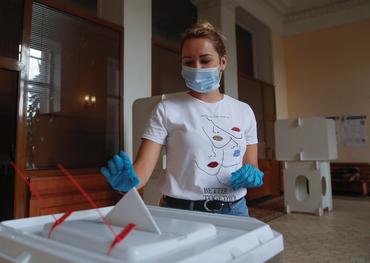 Putin, promising stability, tells Russians to vote for changes that could extend his rule

Vladimir Putin on Tuesday urged Russians to vote for constitutional changes that would allow him to run again for president twice, calling the reforms a guarantor of stability, security and prosperity. 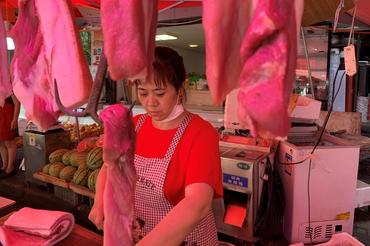 Six months after the World Health Organization learned of "viral pneumonia" cases that would become the COVID-19 pandemic, life in Wuhan, the city where it emerged, is returning to normal, although masks remain ubiquitous and emotional scars linger. 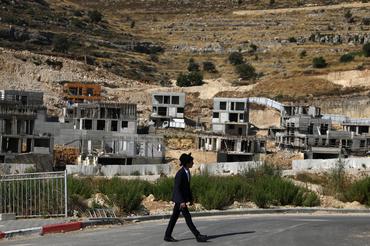 An Israeli minister played down on Tuesday the likelihood of major moves to annex Jewish settlements in the occupied West Bank on July 1, the planned starting point for cabinet debate on the issue. 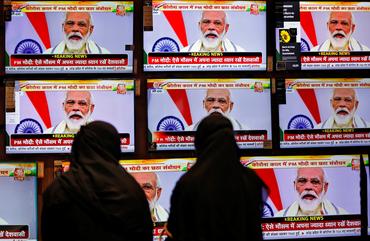 India's prime minister on Tuesday warned citizens against flouting rules to prevent the spread of the novel coronavirus, as he extended a vast social security scheme until November. 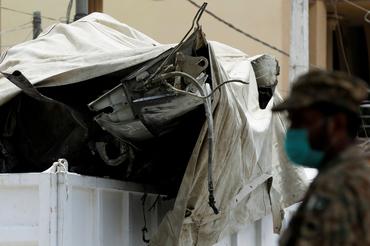 Pakistani airline pilots and their union have raised questions about a government list of 262 pilots with "dubious" credentials, saying it is full of discrepancies. 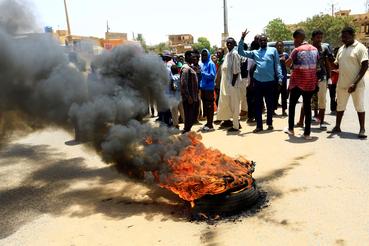 Thousands of Sudanese rally for faster reform after Bashir ouster

Tens of thousands demonstrated on Tuesday in Sudanese cities despite a coronavirus lockdown to demand greater civilian rule in the transition towards democracy after the ouster of veteran strongman Omar al-Bashir last year.

When Dario New, 52, fell ill with a spiking fever one night in early April, it marked the start of his battle with COVID-19. Unknown to him, his elderly father was already sick with the virus too.