June 16, 2020
Top Story:  North Korea rejects South's offer-vows to send troops to border.
Views expressed in this geopolitical news summary are those of the reporters and correspondents.
Content provided by "Reuters.com."
To access the latest BBC World News video, please go here:
https://www.bbc.com/news/av/10462520/one-minute-world-news
Accessed on 17 June 2020, 0225 UTC, Post 298.
Source:
https://www.reuters.com/news/world
Please click link or scroll down to read your selections.
Thanks for joining us today.
Until next time,
Russ Roberts
https://www.hawaiigeopoliticalnews.com
https://hawaiiintelligencedaily.com 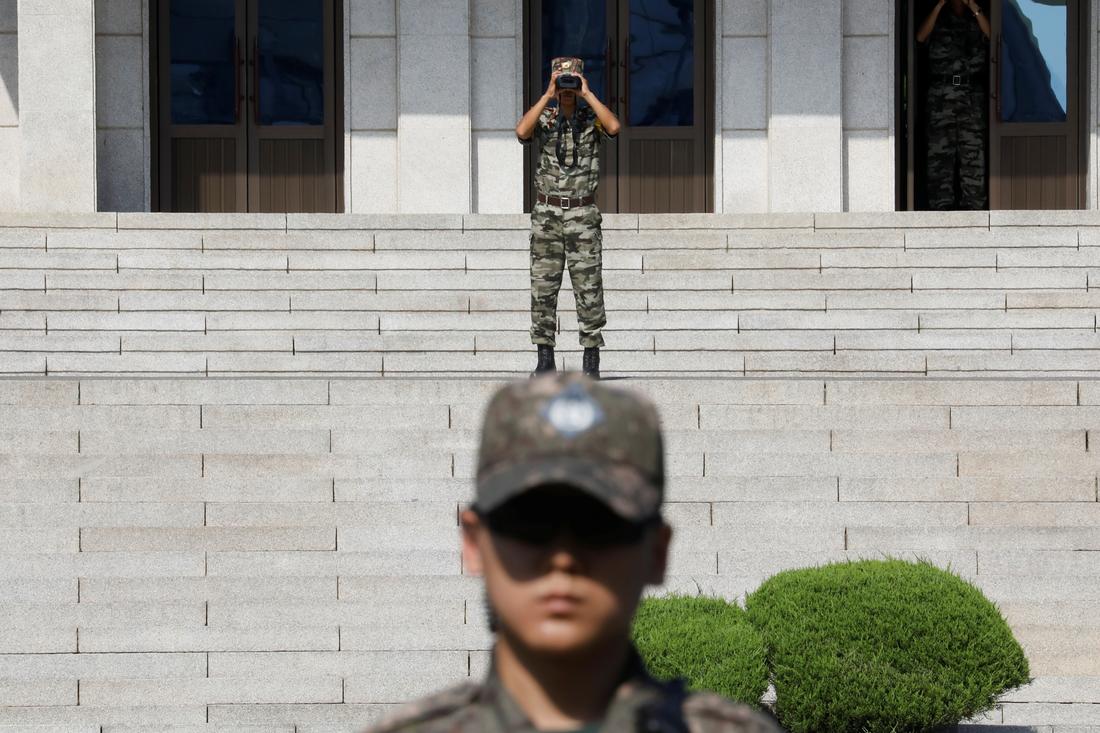 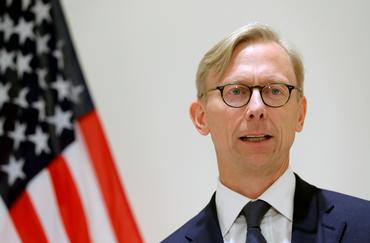 The United States would like a face-to-face meeting with Iran to discuss prisoner releases and it wants the U.N. Security Council to impose an indefinite arms embargo on the Islamic Republic, a senior U.S. diplomat said on Tuesday. 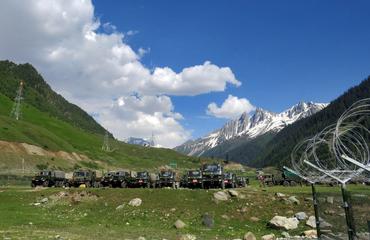 India's army said on Tuesday 20 of its soldiers had been killed in clashes with Chinese troops at a disputed border site, in a major escalation of a weeks-long standoff between the two Asian giants in the western Himalayas. 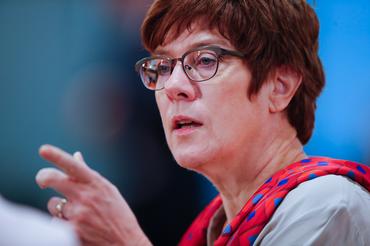 Security is not a commodity to be traded, German Defence Minister Annegret Kramp-Karrenbauer said on Tuesday in reaction to U.S. President Donald Trump's plans to cut the number of U.S. troops in Germany. 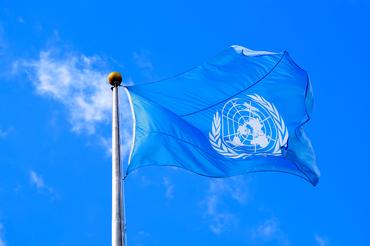 A Saudi Arabia-led military coalition fighting in Yemen asked the United Nations on Tuesday to share details of its accusations that the coalition was responsible for 222 child deaths or injuries last year so it could investigate. 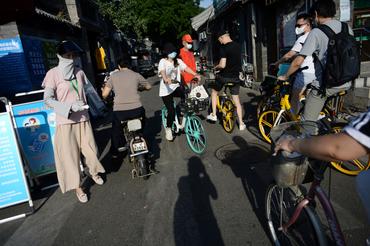 Beijing officials reported several new COVID-19 cases for the sixth consecutive day on Wednesday, extending an outbreak that has forced the Chinese capital's authorities to reinstate strict defences against the coronavirus. 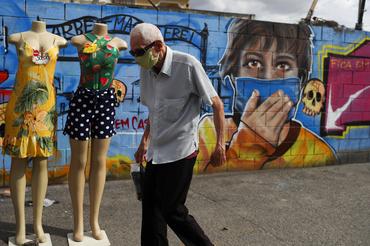 Brazil reported a record 34,918 new coronavirus cases on Tuesday, the same day that one of the senior officials leading the country's widely criticized response to the crisis said the outbreak was under control. 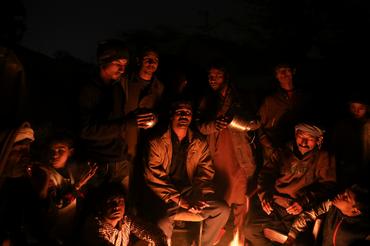 Seven years ago, Dharamveer Solanki, a Hindu, left his home in Pakistan’s Hyderabad city, never to return. When his train crossed the border into India, Solanki said he felt happier than ever before. 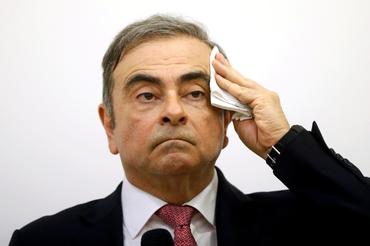 U.S. prosecutors on Tuesday said a former Green Beret and his son, wanted by Japan for helping former Nissan Motor Co boss Carlos Ghosn flee the country, were advancing a "flawed" interpretation of Japanese law to fight their extradition.