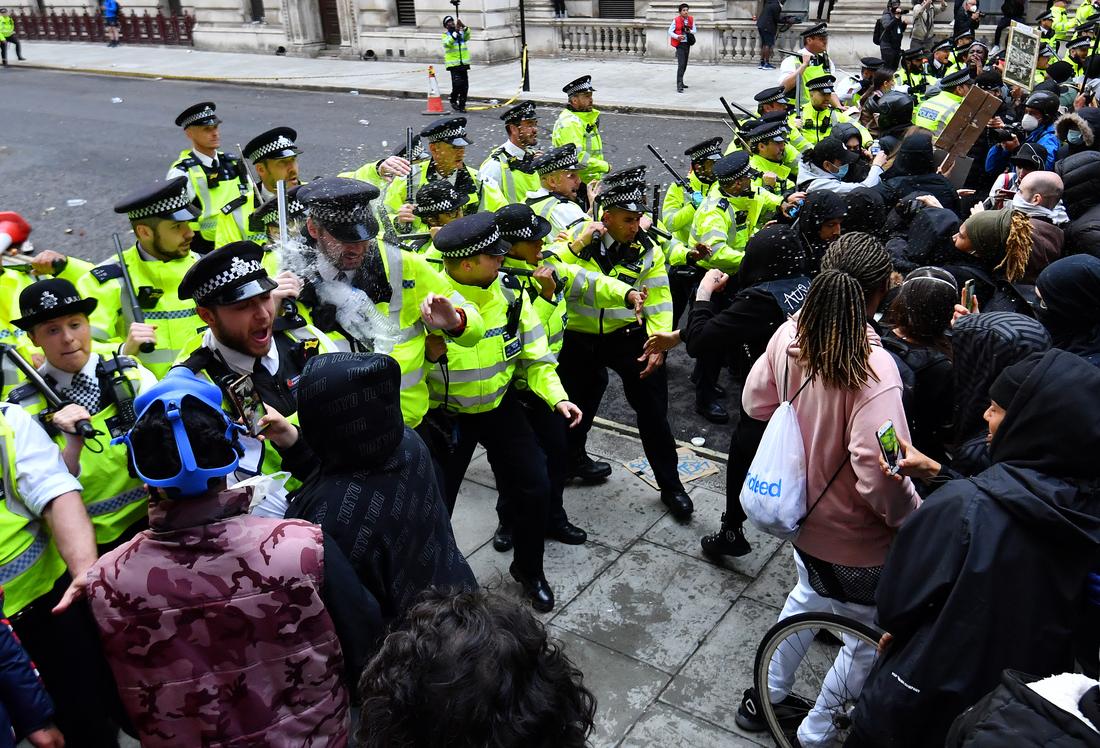 Tens of thousands took to the streets of London on Sunday, rallying for a second day running to condemn police brutality after the killing of George Floyd in Minneapolis, with some wearing face masks bearing the slogan "Racism is a virus".
4:21AM EDT 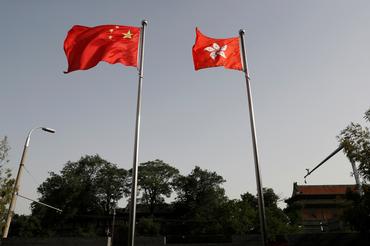 A Chinese official suggested on Monday that the degree of autonomy that Hong Kong would have when the post-colonial agreement on its status runs out in 2047 could depend on how the protest-hit city behaves until then.
8:08AM EDT 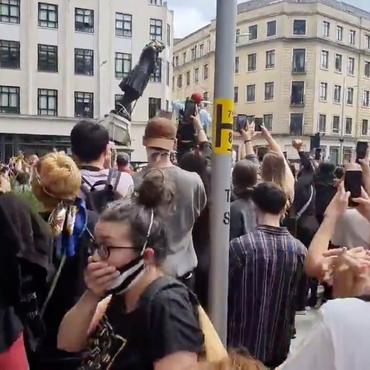 The toppling by anti-racism protesters of a statue of a slave trader in the English port city of Bristol has given new urgency to a debate about how Britain should confront some of the darkest chapters of its history.
9:58AM EDT 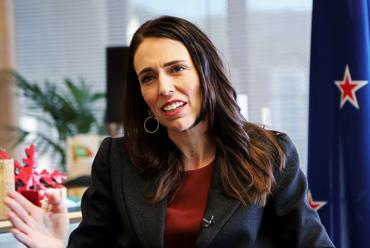 New Zealand lifted all social and economic restrictions except border controls after declaring on Monday it was free of the coronavirus, one of the first countries in the world to return to pre-pandemic normality.
7:17AM EDT 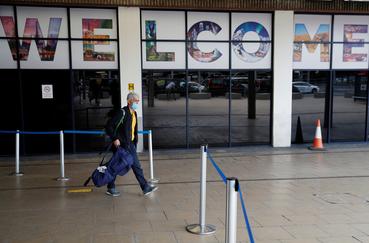 The United Kingdom's death toll from confirmed cases of COVID-19 rose by 55 to 40,597 as of 1600 GMT on June 7, the lowest rise since a lockdown was imposed by Prime Minister Boris Johnson in March, according to government data published on Monday.
9:51AM EDT

Up to 12 infected in Congo's new Ebola outbreak: WHO

Up to 12 people have been found infected with Ebola in a new outbreak of the deadly disease in the Democratic Republic of Congo, the World Health Organization (WHO) said on Monday.
9:55AM EDT 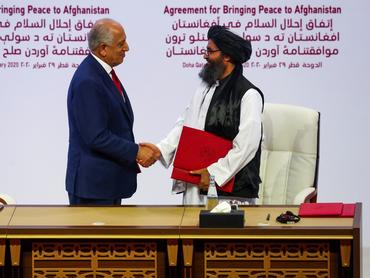 Talks to end the 18-year-old conflict in Afghanistan may begin this month, sources said on Monday, a day after the U.S. special envoy visited the capital of neighbouring Pakistan and met Taliban leaders in Qatar.
8:32AM EDT 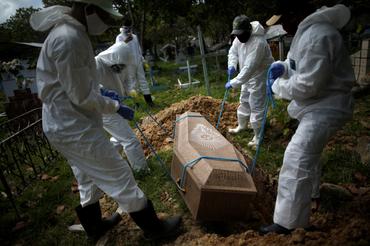 After removing cumulative numbers for how many people have died in Brazil of coronavirus from a national website, the government sowed further confusion and controversy by releasing two contradictory sets of figures for the latest tally of infection cases and fatalities.
9:17AM EDT 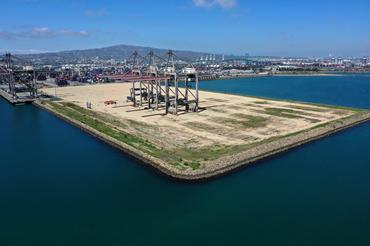 Eleven years ago, environmental scientist Jesse Ausubel dreamed aloud in a commencement speech: What if scientists could record the sounds of the ocean in the days before propeller-driven ships and boats spanned the globe?
10:14AM EDT 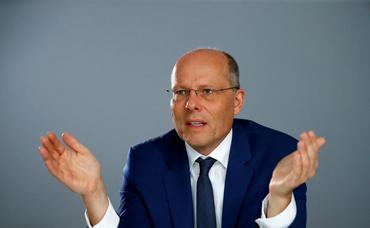 U.S. plans to withdraw troops from Germany "shake the pillars of the transatlantic relationship", Peter Beyer, the German coordinator for transatlantic ties, told Reuters on Monday.
9:38AM EDT
VIEW MORE