Content supplied by the BBC in London.  To get the latest BBC World News video, please go here:
https://www.bbc.com/news/av/10462520/one-minute-world-news. 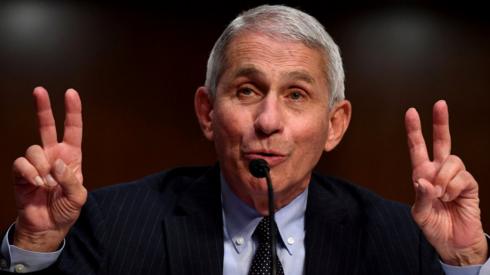 Dr Anthony Fauci says recent efforts by the Trump administration to discredit him are "nonsense".

The decline in immunisations against some diseases is the first in nearly 30 years, the UN says.

The UK cited security risks - but China says it is "an excuse to co-operate with the United States".

The statue had been targeted before amid anger in South Africa at monuments to colonialism.

The president hails the changes as "historic", but critics say they are designed to avoid scrutiny.

Twelve-year-old girl married to two men in a month

Authorities in Kenya's Narok county rescued the child and are searching for her father and the two men.

Why a dog photo may be a coded insult at China

Inside South Africa's 'hospitals of horrors'

Could TikTok be banned?

Fighting to survive amid a pandemic

Why David LaChapelle's photos are on shop windows

How to talk about conspiracy theories... without arguing

What unites young people against Obama and Trump

Iran's female gamers and the fight to stay online 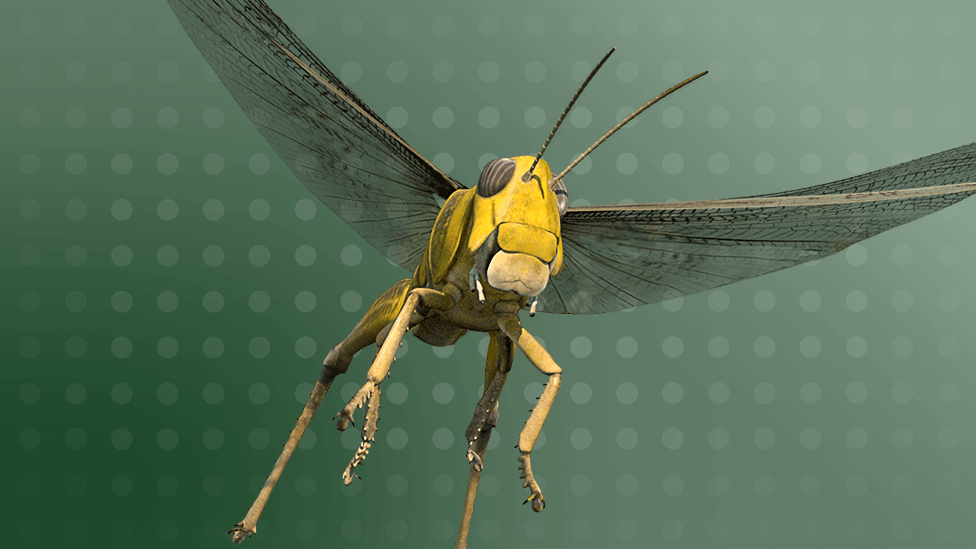 See a swarm of locusts in your room - in 3D

BBC World Service
An Algerian car industry boss who became wealthy during ex-President Abdelaziz Bouteflika's period in power has been sentenced to 16 years in prison.
Mahieddine Tahkout was accused of having illegally gained access to commercial markets.
His trial was the latest in a series of corruption cases brought against figures who were prominent during Mr Bouteflika's time in office.
The former president was forced to stand down last year following weeks of huge street protests across the country.
Posted at7:13
Nigeria's President Muhammadu Buhari has mourned and paid tribute to Tolulope Arotile, the country's first female helicopter combat pilot, who died in a road accident on Tuesday.
Mr Buhari called her "a promising officer, whose short stay on earth impacted greatly on the nation".
His statement added:

The president salutes Arotile's bravery in the field to protect the country from onslaught of bandits and terrorists, assuring that her memory will be indelible, and her efforts remembered." 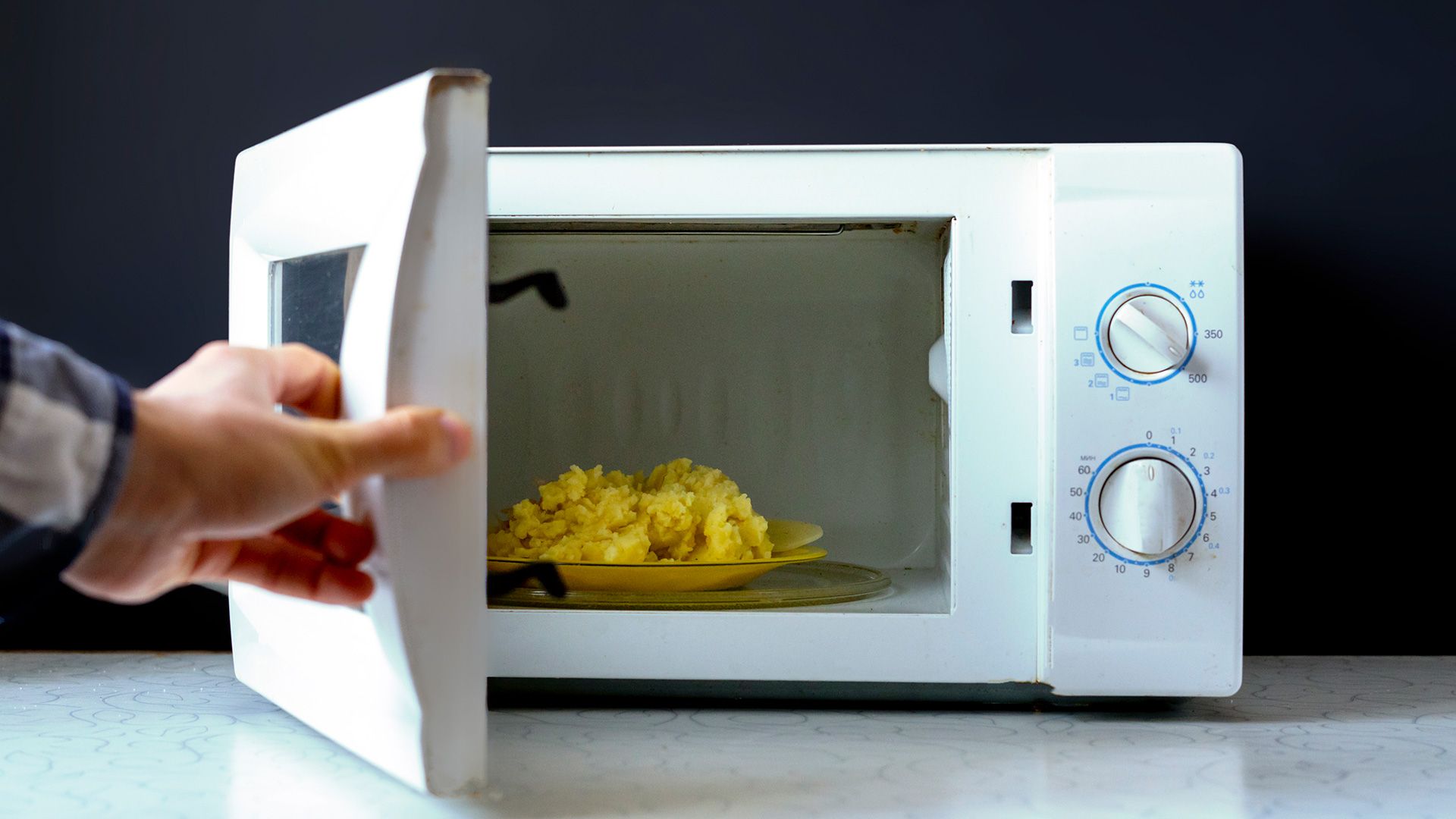 Is it safe to microwave food? 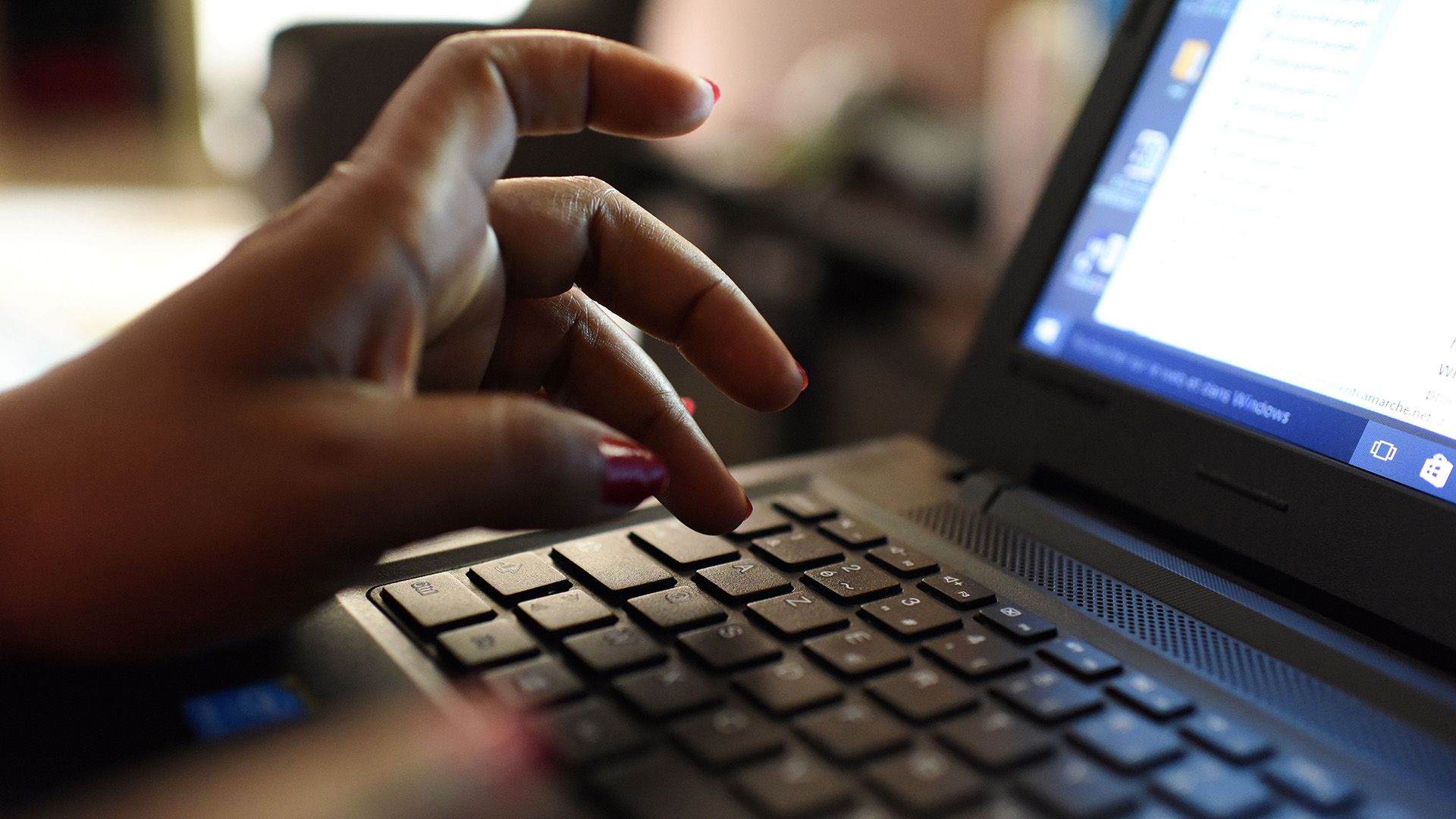 Why are job portals so painful? 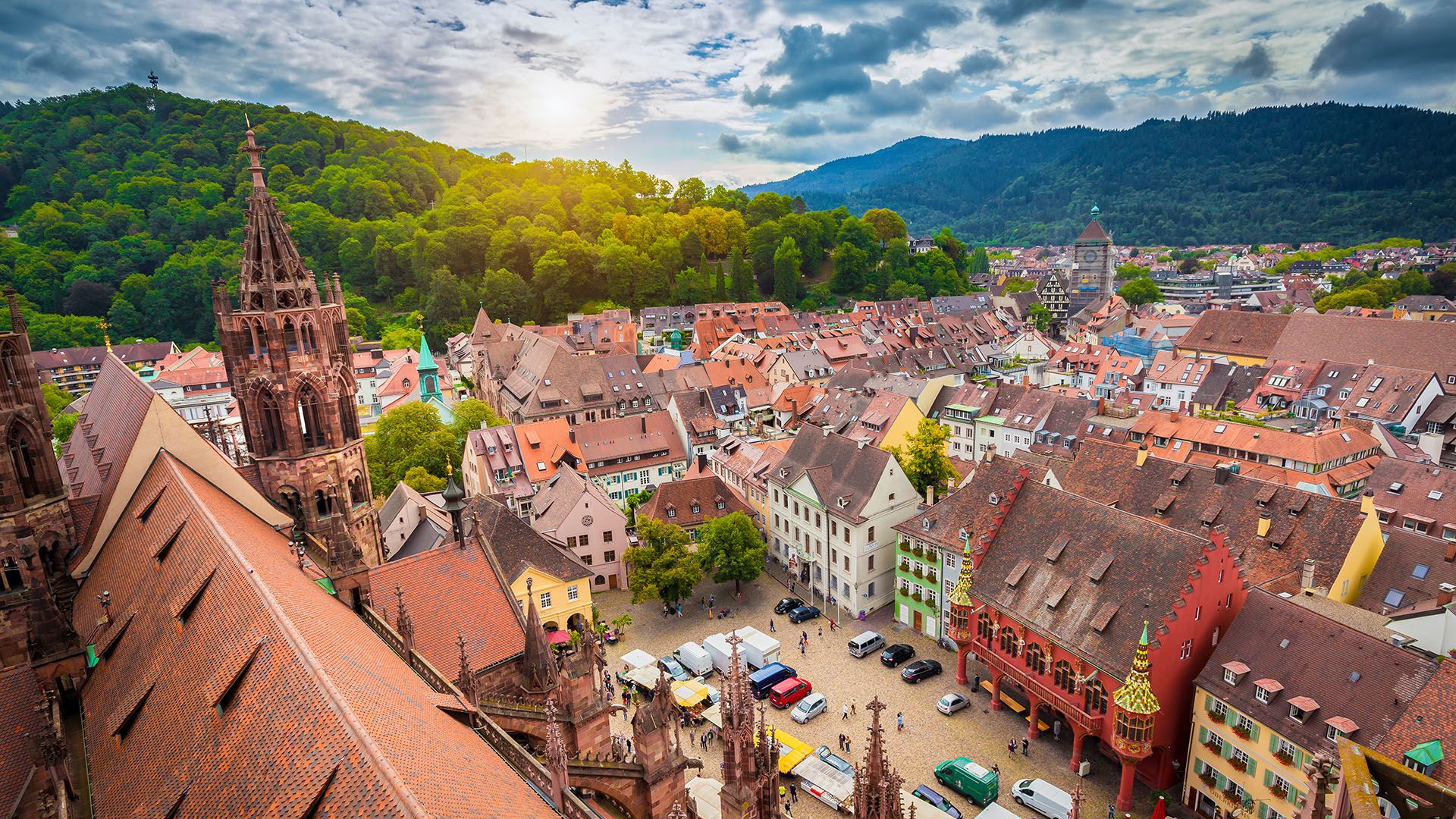 Is this Europe’s most liveable city? 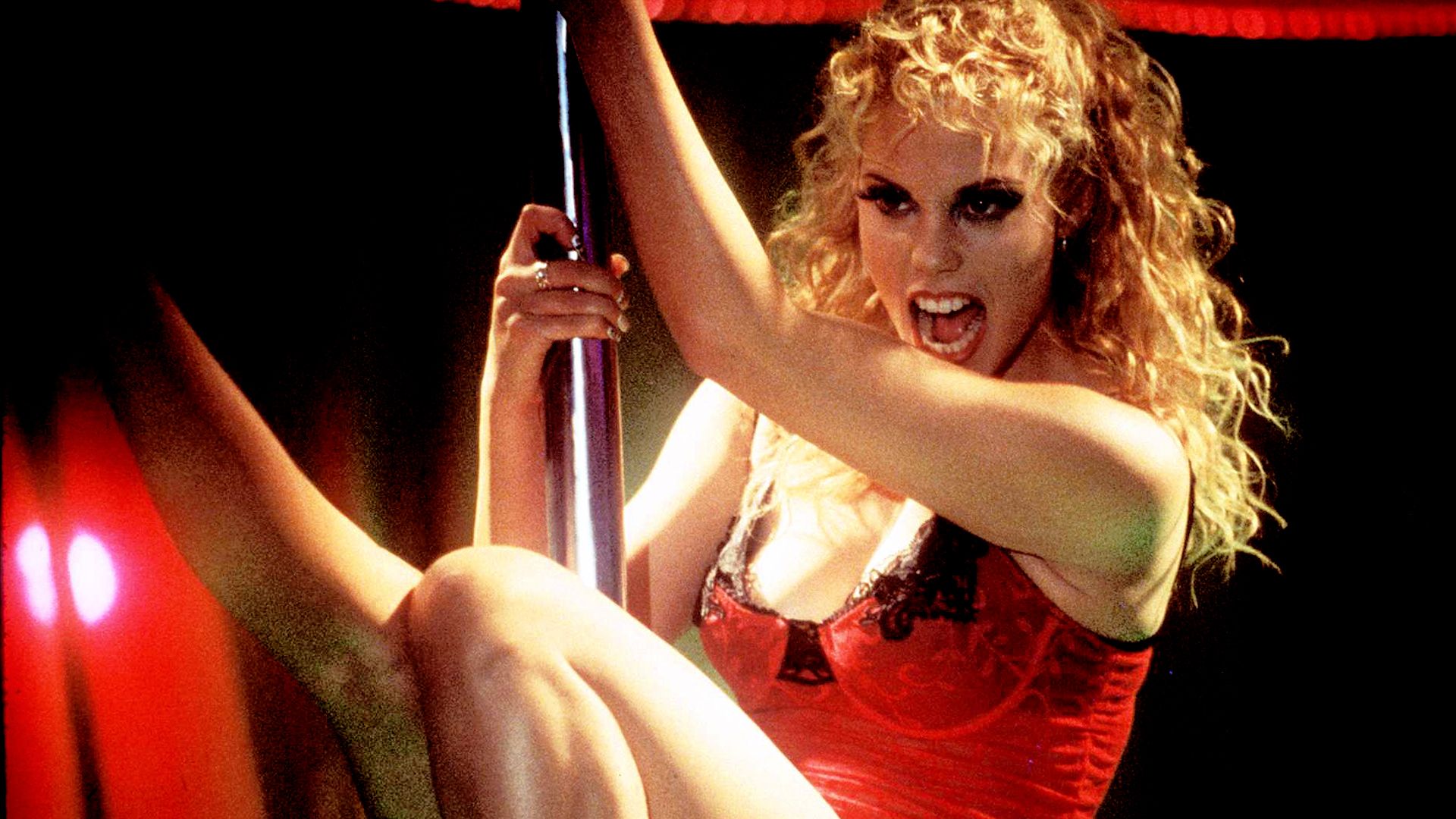 Why Showgirls is a horror masterpiece 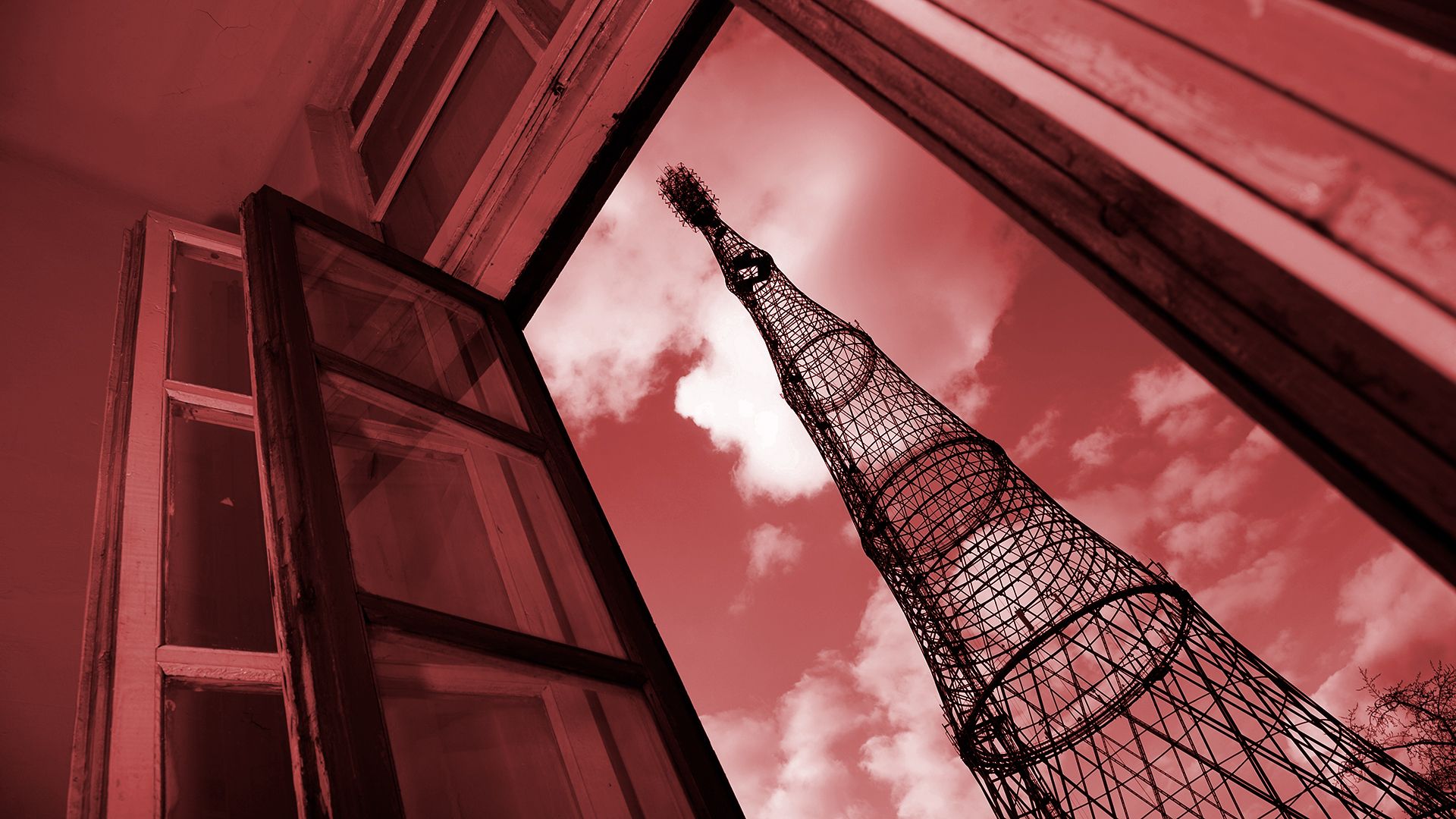 The Soviet station no one can decode 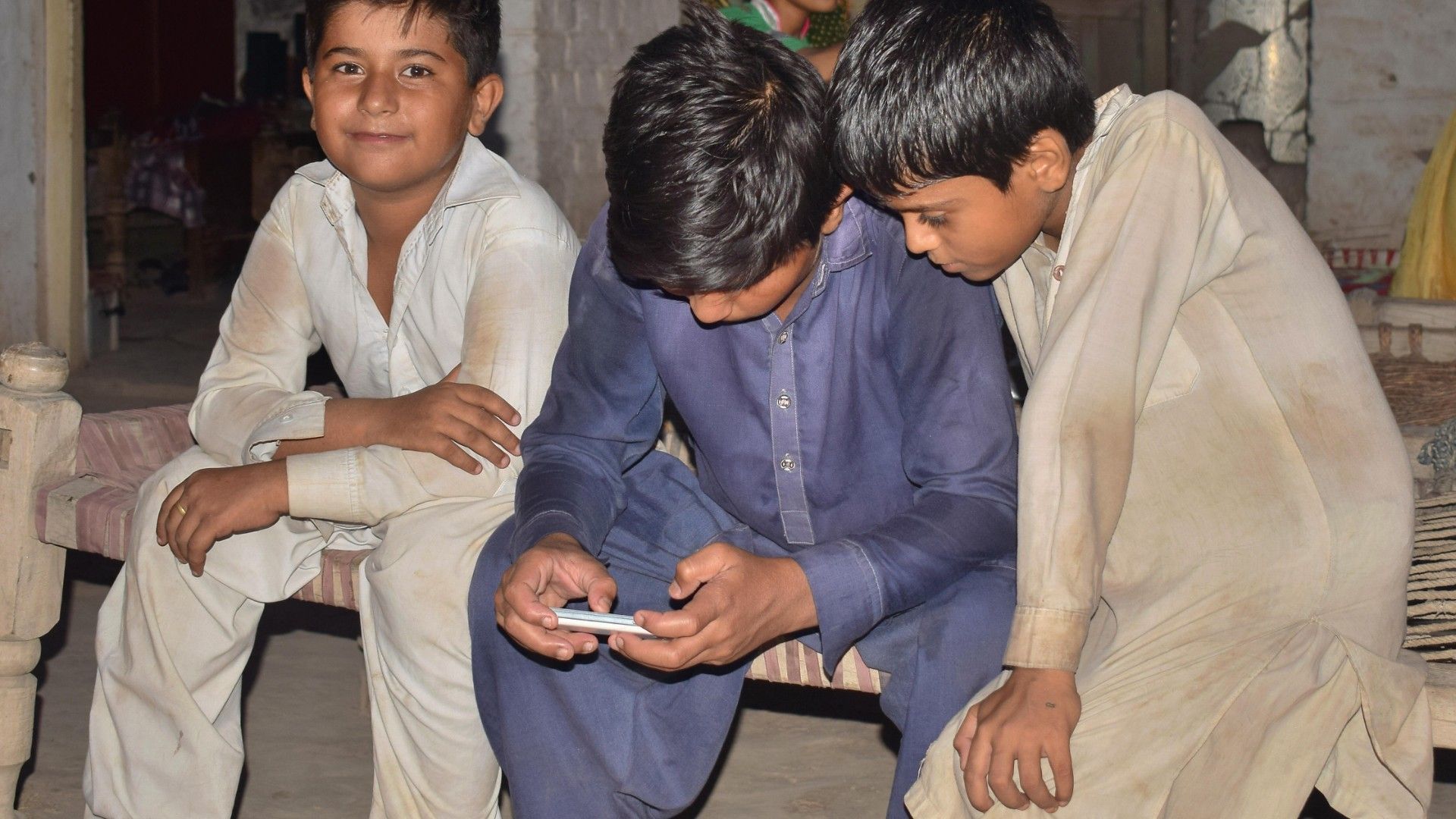