July 04, 2020
Top Story:  Trump orders creation of national heroes garden.
Views expressed in this geopolitical summary are those of the reporters and correspondents.
Content provided by the BBC in London.
For the latest BBC World News video, please go here:
https://www.bbc.com/news/av/10462520/one-minute-world-news
Accessed on 04 July 2020, 1433 UTC, Post 347.
Source:
https://www.bbc.com/news/world
Please click link or scroll down to read your selections.
Thanks for joining us today.
Until next time,
Russ Roberts
https://www.hawaiigeopoliticalnews.com
https://hawaiiintelligencedaily.com 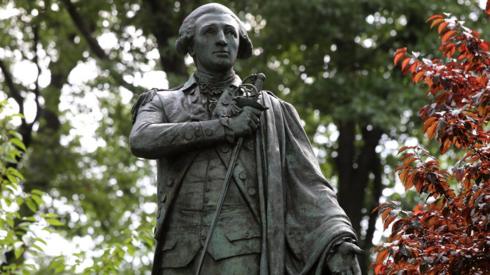 Angry at the toppling of statues, President Trump wants US heroes honoured in a new national garden. 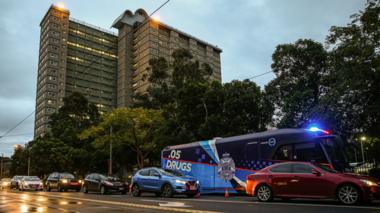 Nine housing estate blocks in the Australian city are locked down amid a “new phase of the pandemic”. 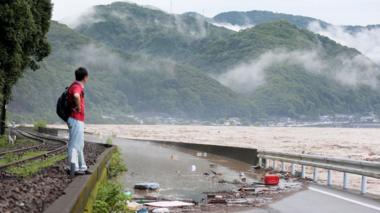 Fifteen people are believed dead and nine are missing on the island of Kyushu amid devastating rains. 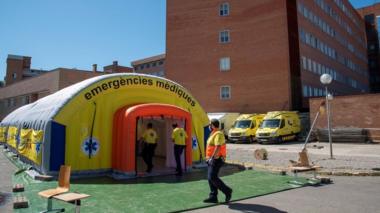 The Spanish region re-imposes restrictions on an area west of Barcelona after a surge in infections. 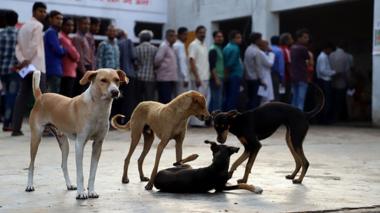 Animal rights groups say a ban on the sale of dog meat in Nagaland is a milestone. 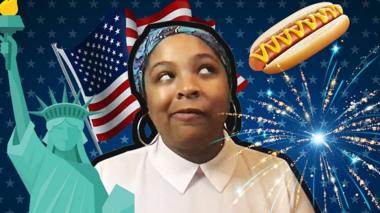 'Fourth of July isn't for people who look like me'

What does the Fourth of July mean to black Americans? 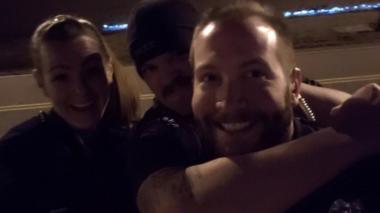 Three officers are sacked in Denver, Colorado after they shared photos re-enacting a chokehold.

'My friend the hero who was gunned down'

What makes a gathering a ‘superspreader’ event?

Why Messi is fed up at Barcelona

Hong Kongers divided over whether to stay

How can you be sure what you see online is real?

The top appeals court in Egypt has upheld a 15-year jail sentence for Ahmed Douma, one of the leading figures of the uprising in 2011 that brought down President Hosni Mubarak.

Douma originally received a 25-year jail sentence on charges of clashing with security forces during a protest in 2013.

That sentence was subsequently reduced to 15 years.

This latest verdict from the court of cassation means that no further appeal can now be made.

Militant group al-Shabab said it carried out the bomb explosion in the town of Baidoa.

The Spanish region re-imposes restrictions on an area west of Barcelona after a surge in infections.

Fifteen people are believed dead and nine are missing on the island of Kyushu amid devastating rains.

The women are seriously injured as the vehicle careers into protesters on a closed highway.

Police in the capital of the Democratic Republic of Congo, Kinshasa, have arrested several people while breaking up a demonstration against the proposed appointment of a new head of the country's electoral commission.

Civil society groups and supporters of President Felix Tshisekedi's political party marched through the capital after MPs - most of whom are loyal to the former President Joseph Kabila - approved Ronsard Malonda.

He has for years been a senior member of the electoral commission which is widely seen as tainted, having organised chaotic and questionable polls.

The dispute is the latest sign of tension between President Tshisekedi and Mr Kabila who still has considerable political power.

One activist has tweeted a short video of the demonstration:

Access to the structure is initially given only to those who helped fight coronavirus in the city.

Former Giro d'Italia winner Nairo Quintana is to rest for two weeks with a swollen knee after being hit by a car on Friday.

Marko Agei Makoor Chol, 27, was reportedly shot on Wednesday in an ambush on the road by armed youths while he was travelling to Tonj town.

Agei was a reporter for Door Radio (meaning Peace Radio in Dinka language), a local community FM station working to promote peace and reconciliation amongst the communities in Warrap state.

It was not clear whether his murder was related to his work as a journalist.

The death of Agei has angered many journalists who through their social media platforms have widely condemned his killing.

The Association for Media Development in South Sudan (Amdiss), an umbrella group of media proprietors in the country said in a statement that it was concerned by the “unfortunate tragic act of terror”.

Amdiss is urging the national government and the state's authorities to protect journalists across South Sudan without prejudice. 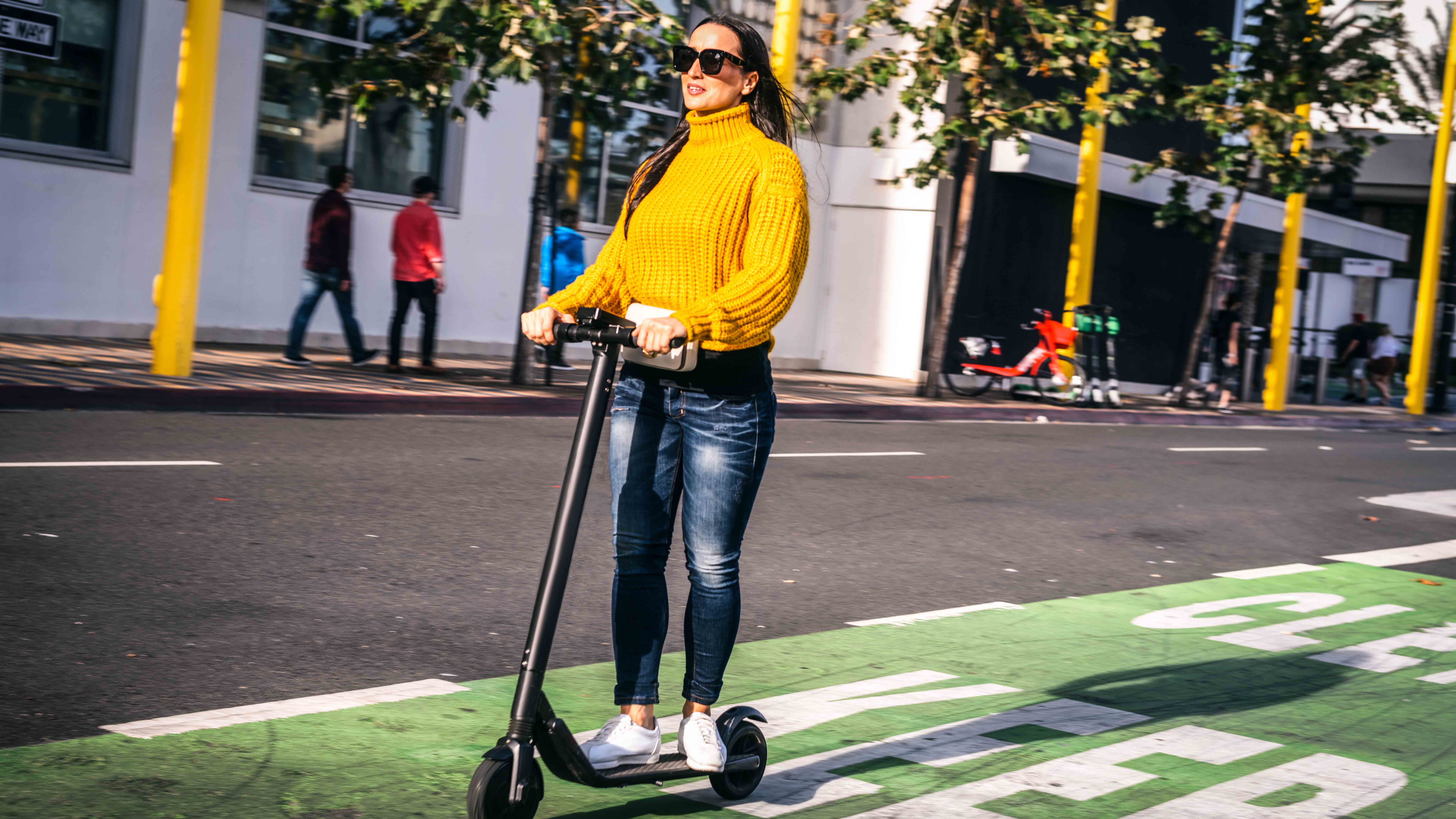 The speedy rise of the electric scooter 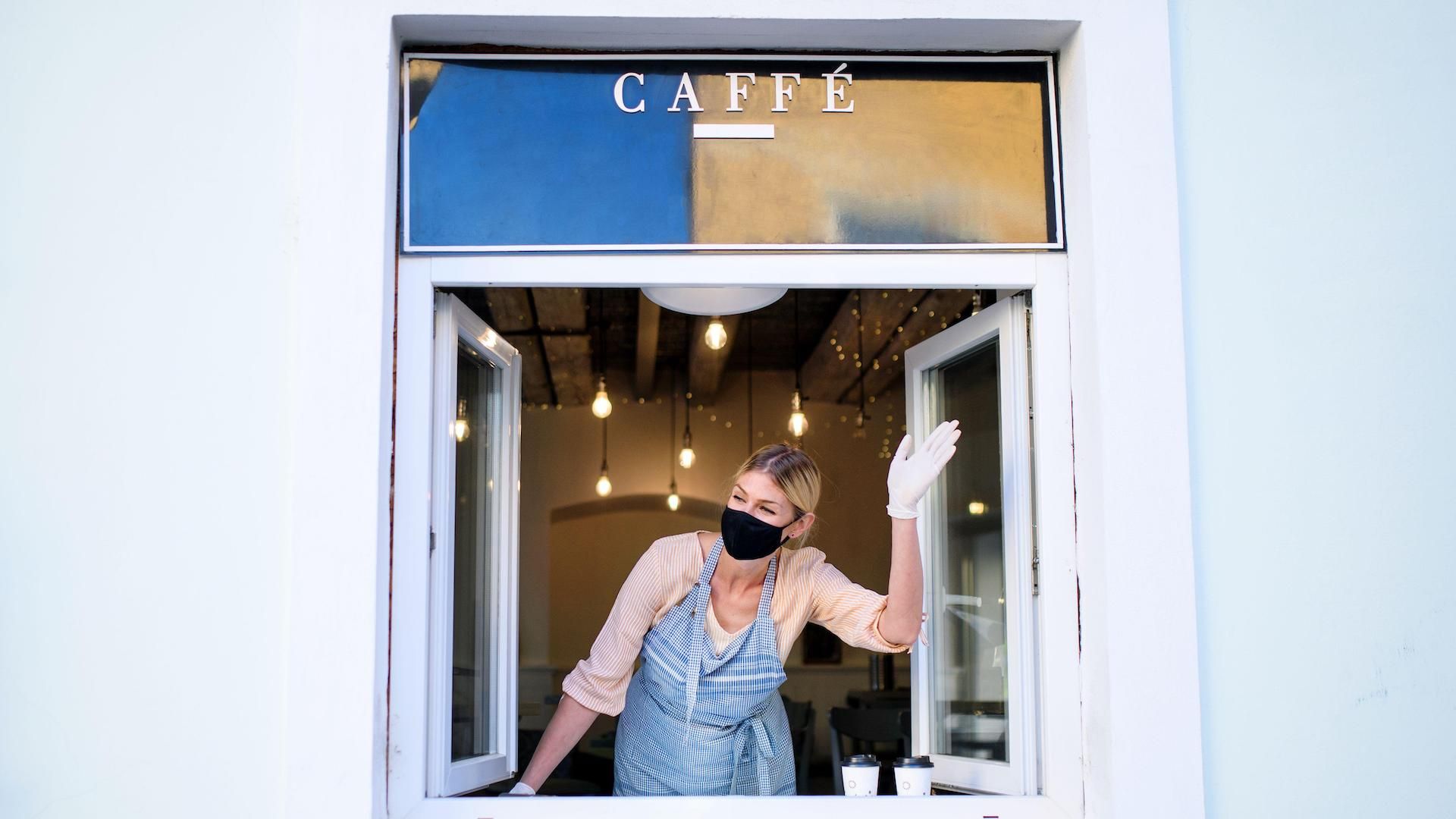 Why ‘weak ties’ make you happy 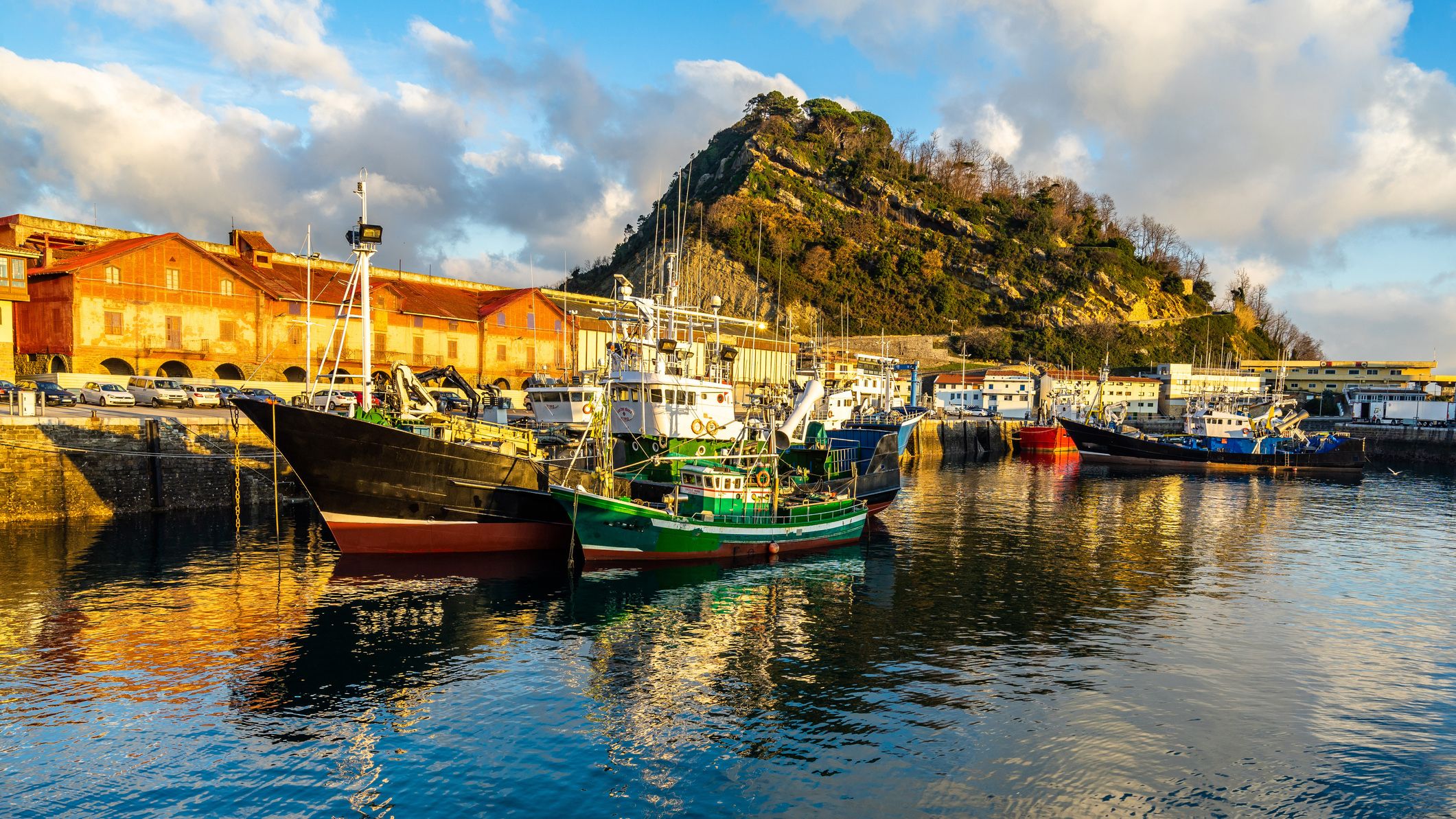 Why Basque food tastes so good 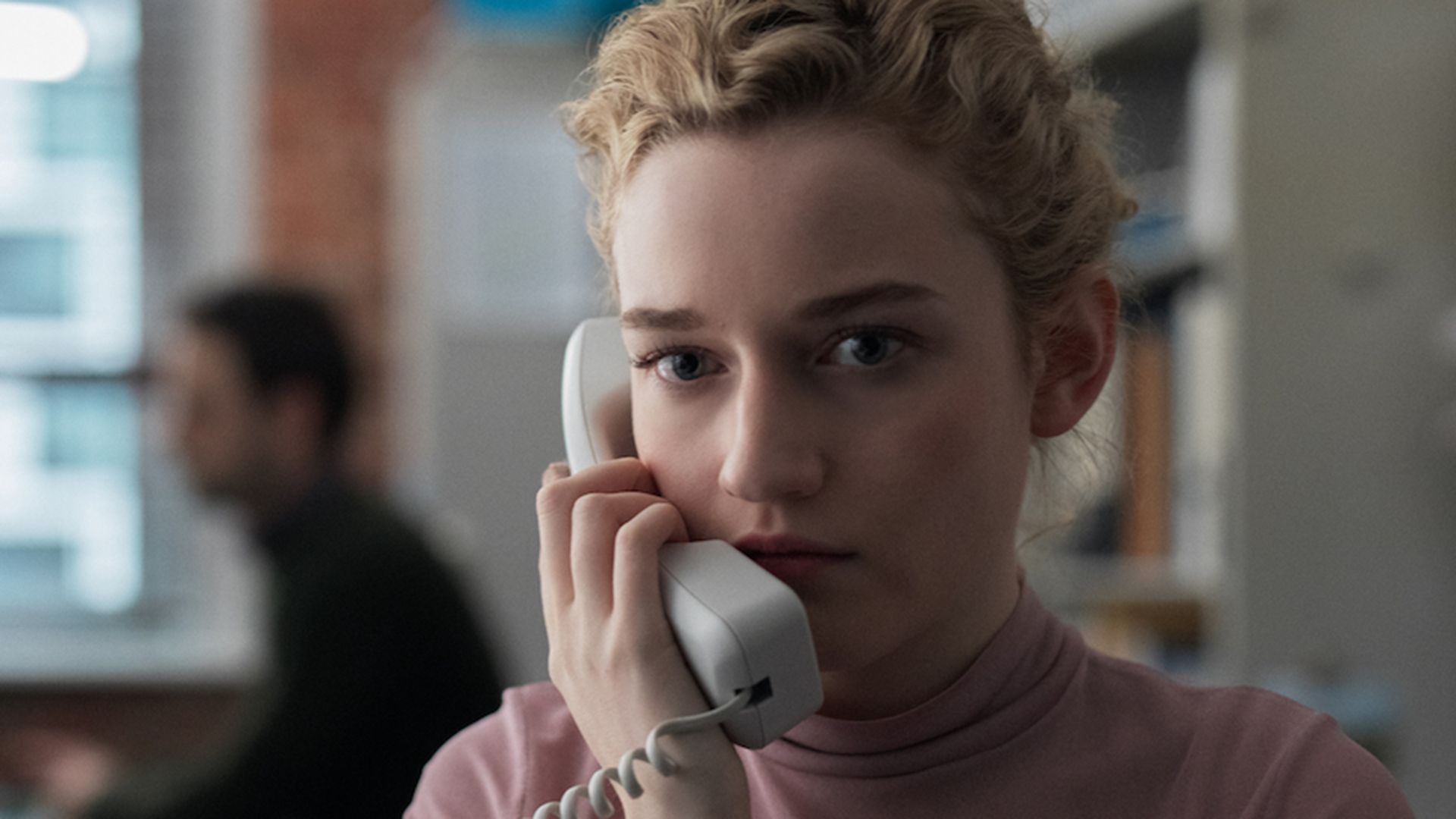 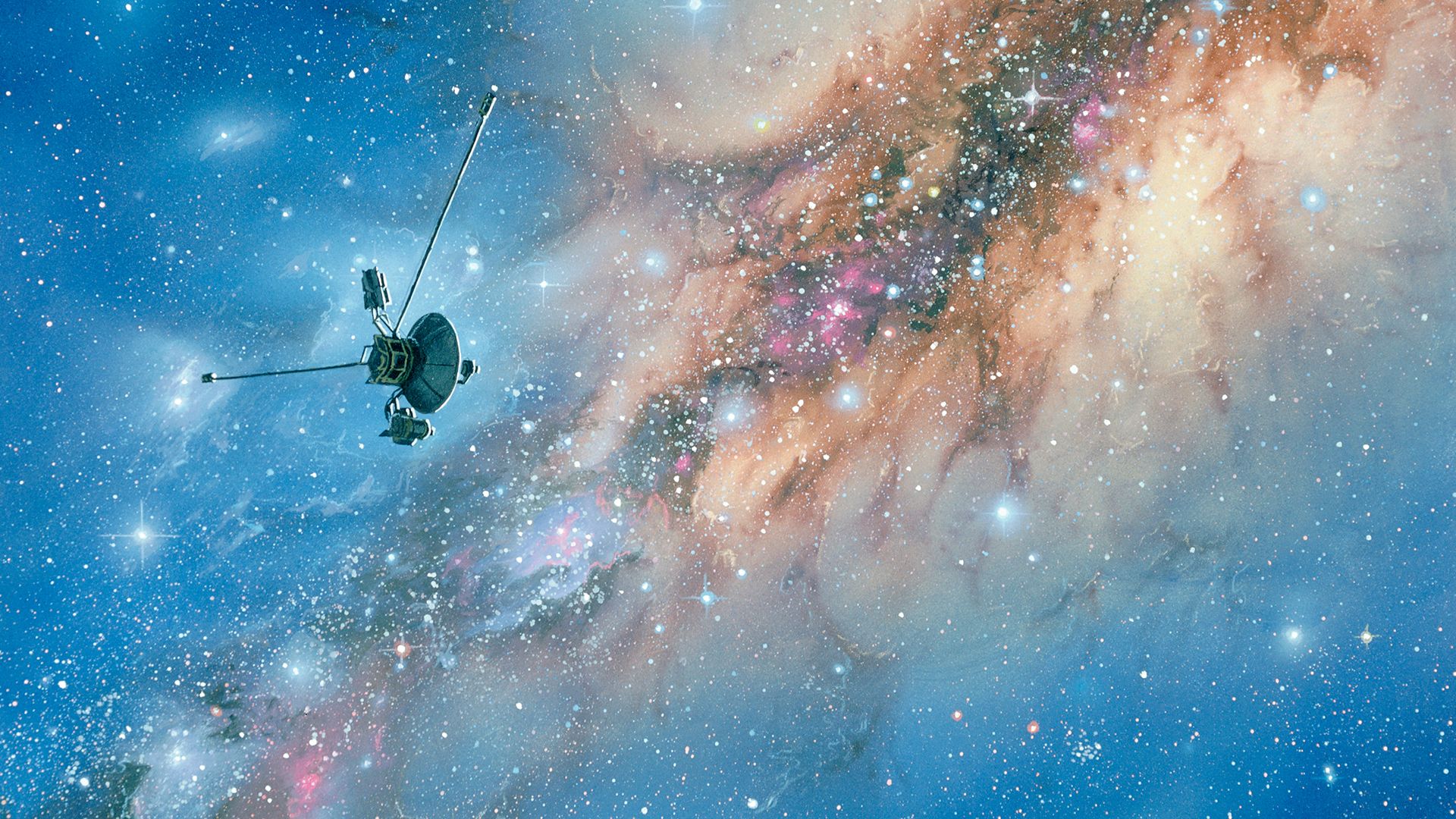 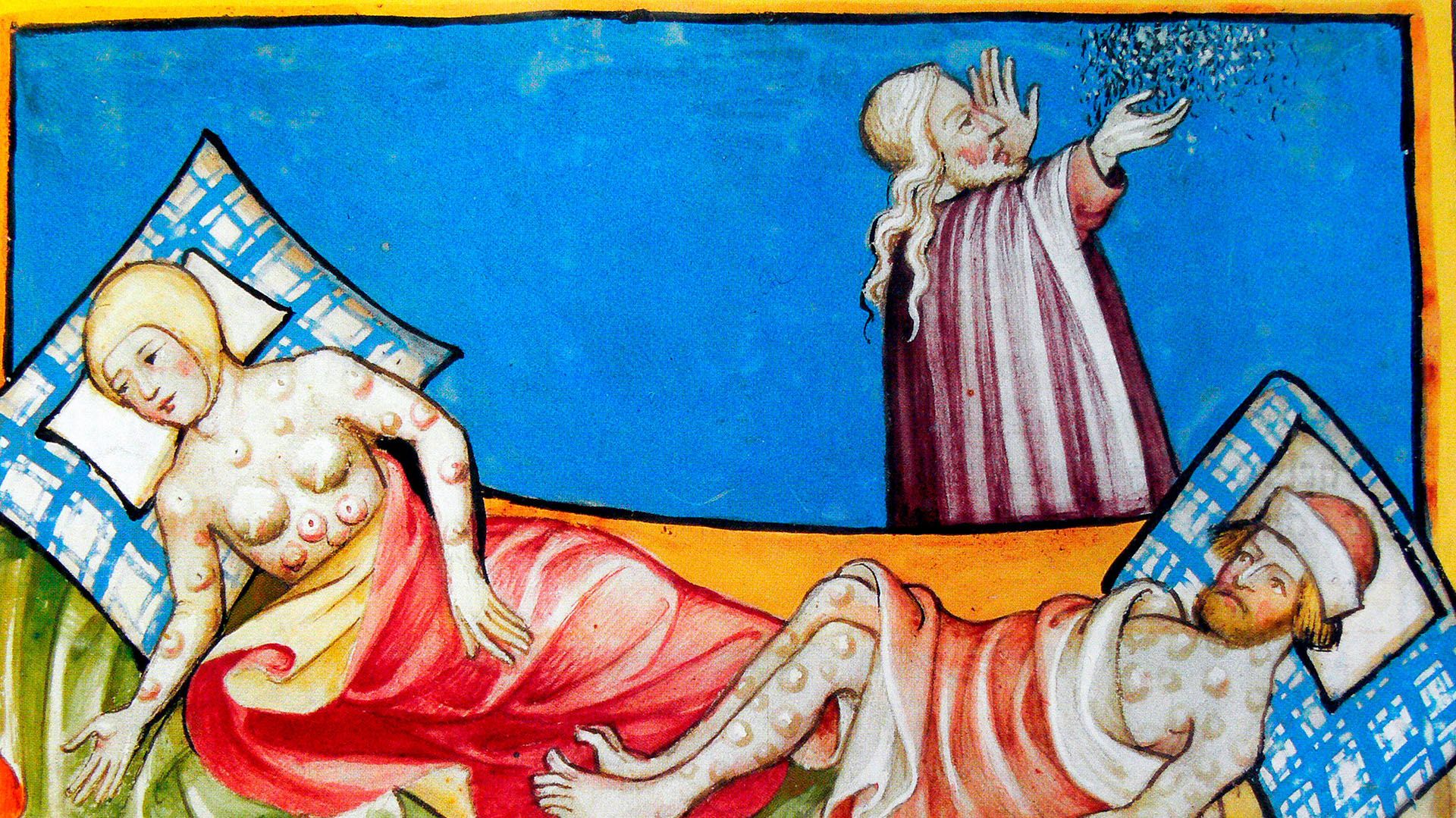 How the Plague made the rich richer