July 06, 2020
Top Story:  UN says there will be more disease outbreaks if people continue to exploit wildlife,
Views expressed in the geopolitical news summary are those of the reporters and correspondents.
Content supplied by the BBC in London.
For the latest BBC World News video, please go here:
https://www.bbc.com/news/av/10462520/one-minute-world-news
Accessed on 06 July 2020, 2104 UTC, Post 354
Source:
https://www.bbc.com/news/world
Please click link or scroll down to read your selections.
Thanks for joining us today.
Until next time,
Russ Roberts
https://www.hawaiigeopoliticalnews.com
https://hawaiiintelligencedaily.com 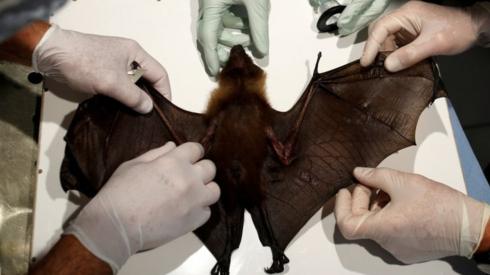 A report says a rise in animal-to-human diseases will continue without urgent action. 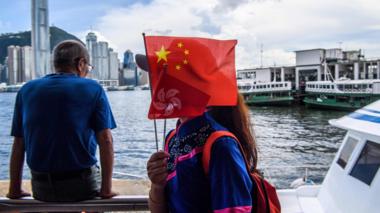 The warning came just after a pro-democracy campaigner asked for more international support. 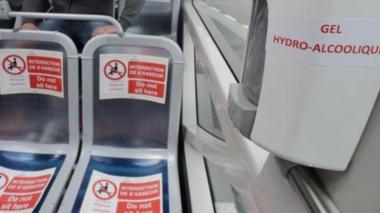 The driver in France was set upon by people who had no tickets and refused to wear face masks. 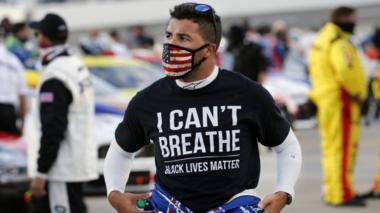 "Love over hate," Bubba Wallace says, after the president calls a story over a garage noose a "hoax". 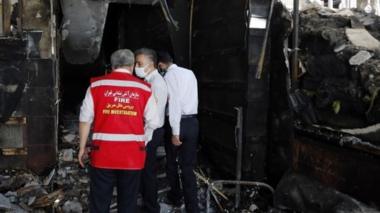 What is behind mysterious 'attacks' at Iran sites?

Fires and blasts have hit sensitive sites in Iran, but is it accidental or sabotage? 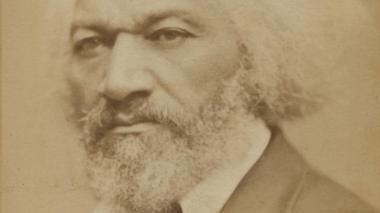 Activists say the incident may have been in retaliation for recent attacks on slavery-linked monuments. 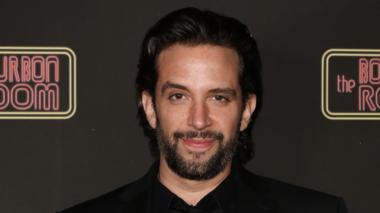 Nick Cordero suffered sepsis infections and mini-strokes and had a leg amputated while in hospital.

EU threatens escalation in tariff fight with US

The plant some thought could cure Covid-19

What is bubonic plague?

What Donald Trump gets wrong about Somalia

The US singer and songwriter was best known for his country hit The Devil Went Down to Georgia.

"Love over hate," Bubba Wallace says, after the president calls a story over a garage noose a "hoax".

Amy Cooper was shown on video falsely claiming that a black birdwatcher had threatened her life.

Twitter and Telegram also put a halt to processing data requests, but Apple has not commented.

The warning came just after a pro-democracy campaigner asked for more international support.

An opposition party in Ethiopia says the security forces have arrested five of its senior members following last week's protests that left more than 160 people dead.

The Oromo Liberation Front says the politicians were detained in the capital, Addis Ababa.

The group's chairman, Dawud Ibsa, said it was not known where they were taken.

The violence in Ethiopia started a week ago after the murder of the popular Oromo singer, Hachalu Hundessa.

Oromos make up the largest ethnic group in Ethiopia.

Read more: Who was Hachalu Hundessa?

Official government advice against all-non essential travel from Ireland is to remain in place.

Thousands of students in Benin have started writing their national examinations amid the coronavirus pandemic.

The ministry of education said social distancing measures would be implemented in the exam centres and all candidates will have their masks on.

Benin has reported more than 1,000 coronavirus cases and 21 deaths.

Musa Juwara, the teenage striker for Italian Serie A club Bologna, has said it was a "dream" to score his first goal on Sunday.

“I really want to thank the coach for showing me that trust,” said the 18-year-old who came on as a substitute.

His is a remarkable story. Juwara arrived in the Italian island of Sicily in 2016 on a migrant boat as an unaccompanied minor, then aged 14.

“I’m really happy to score my first goal, which I want to dedicate to my family and all those who have helped me on my journey. This is a dream for me and a day I’ll remember for the rest of my life,” Reuters news agency quotes Juwara as saying after Sunday's win.

His compatriot, Musa Barrow, scored the other goal as the 10-man visitors claimed an unlikely 2-1 win over Inter Milan. 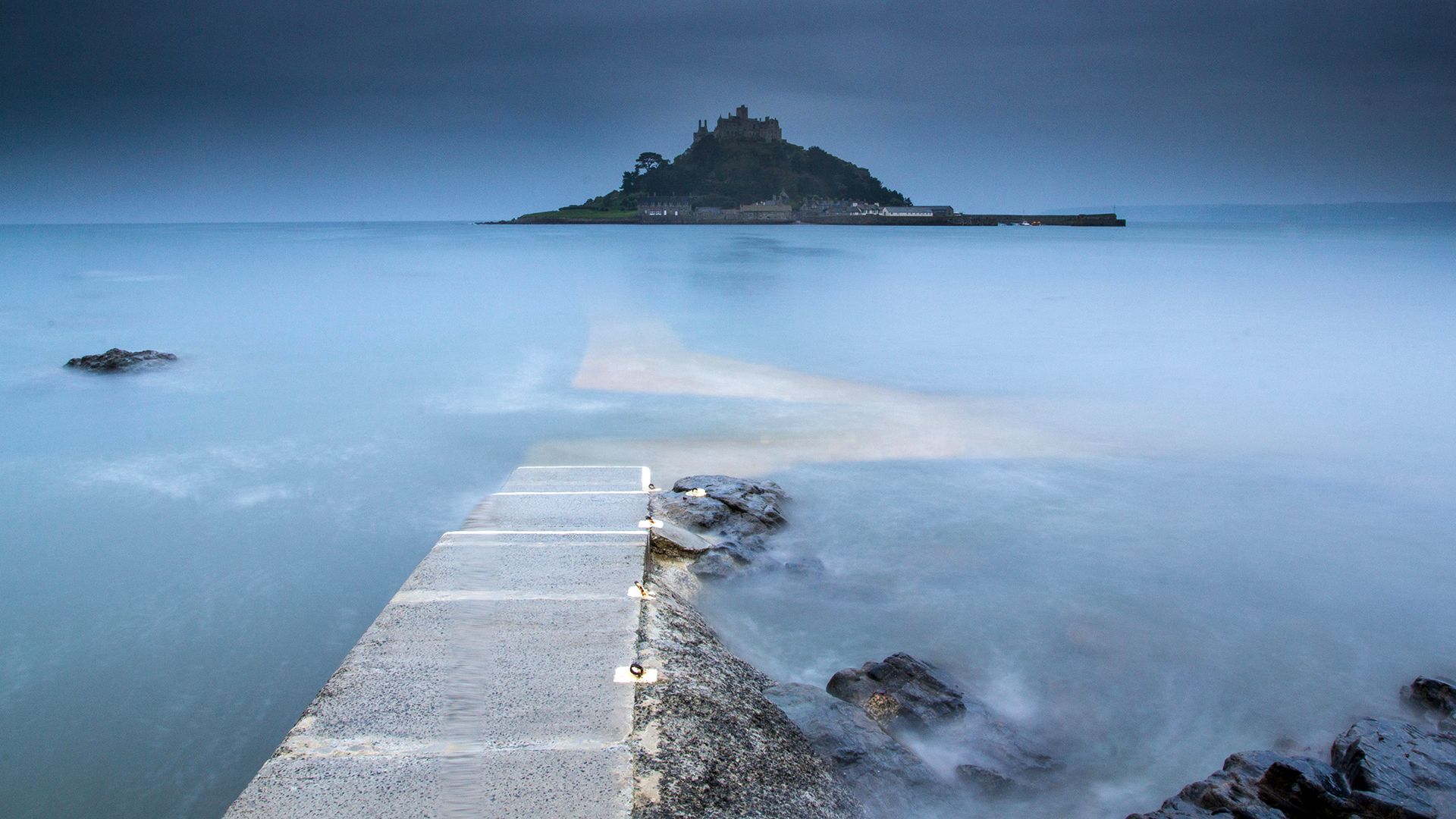 Why tides are changing around the world 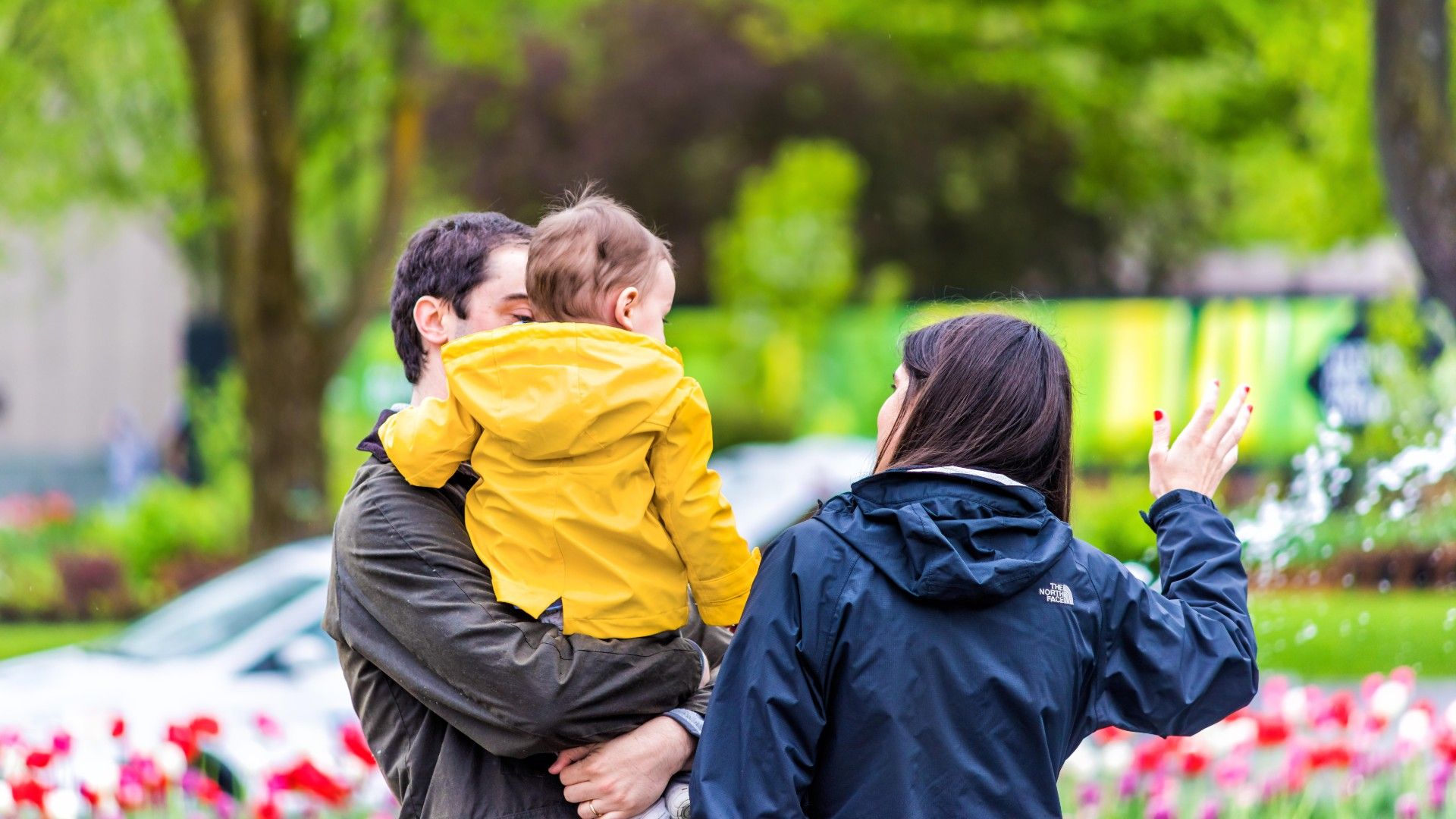 The challenges of positive parenting 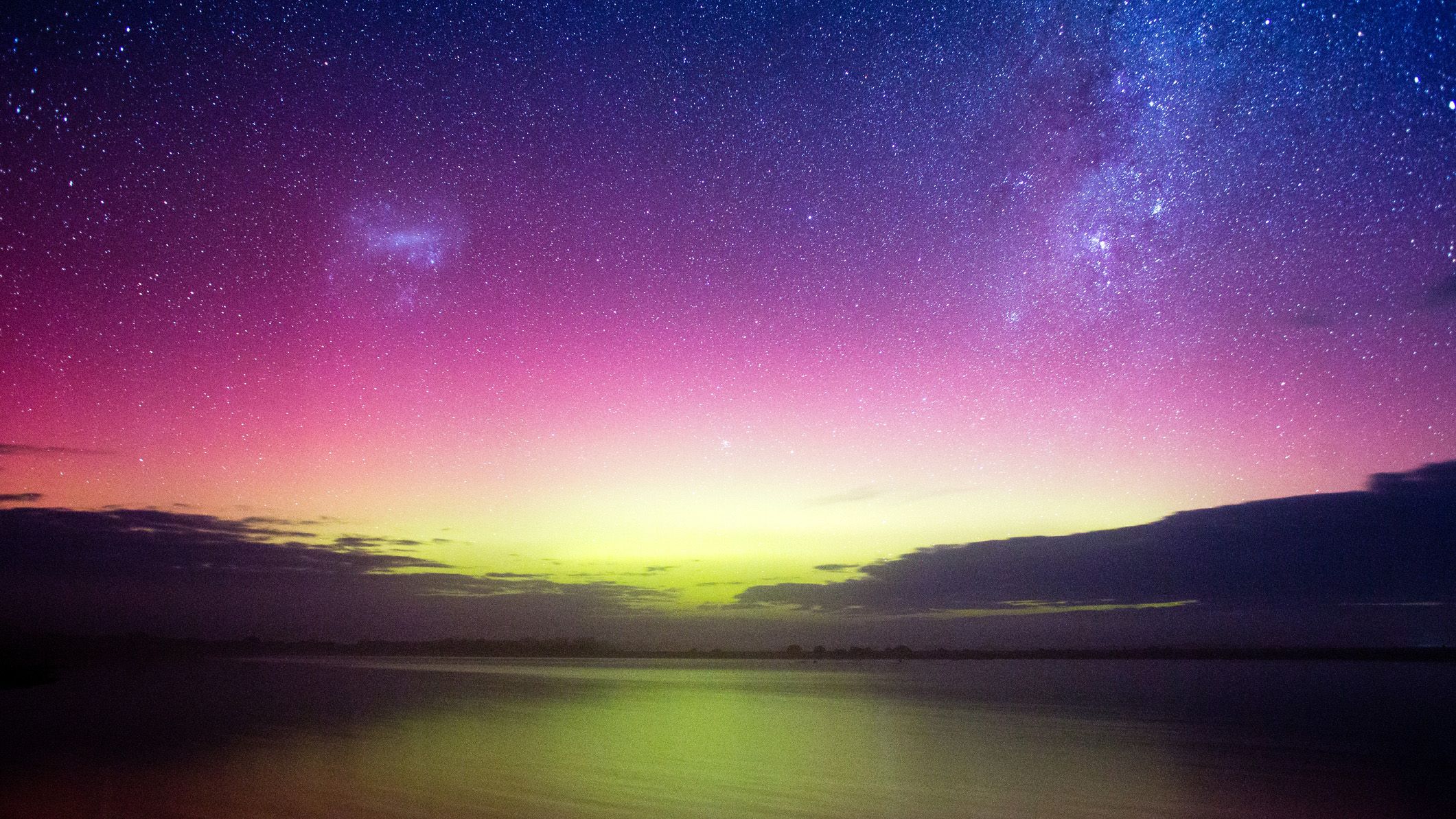 Is this Australia’s best-kept secret? 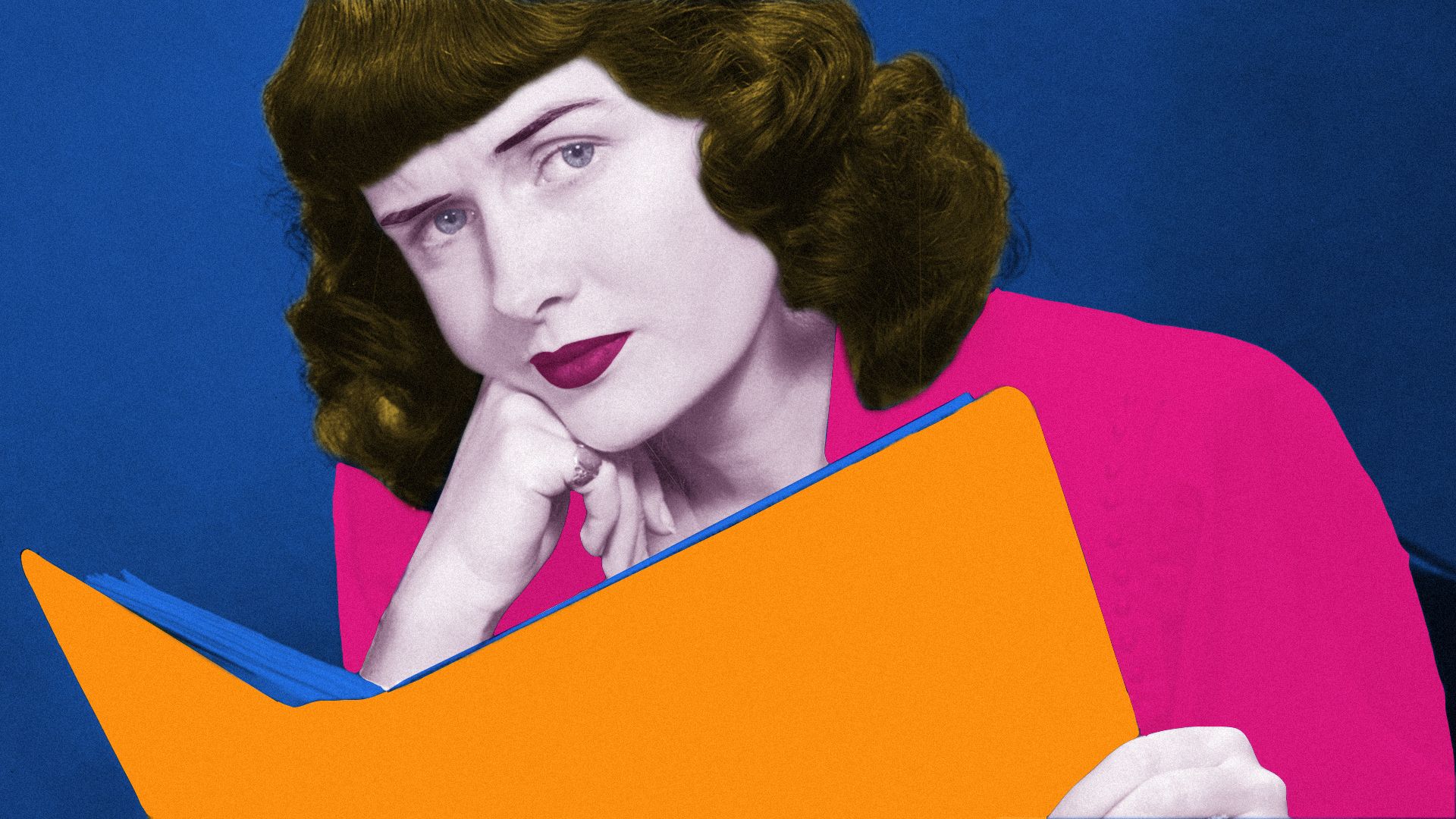 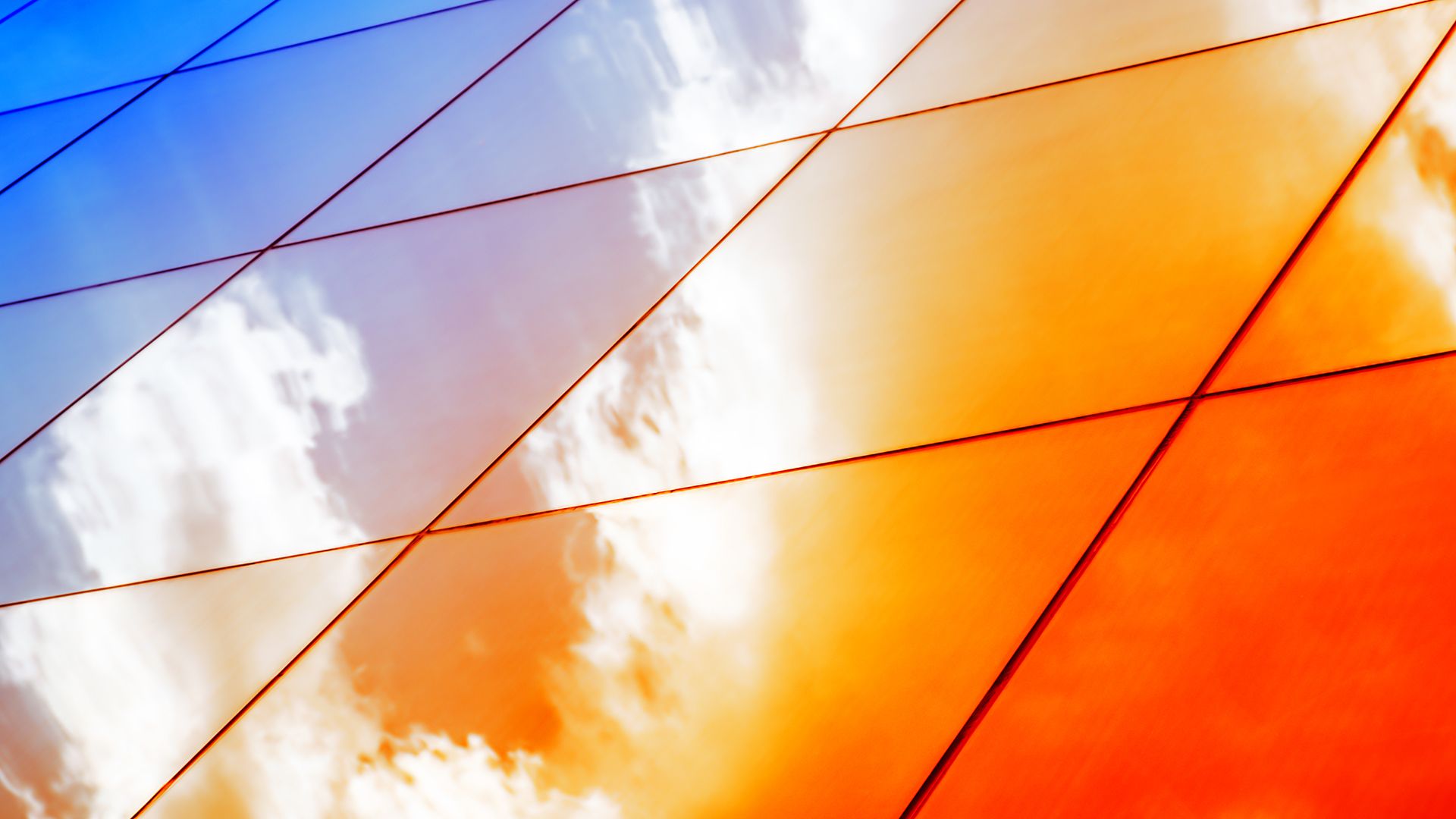 How to stay cool without air-con 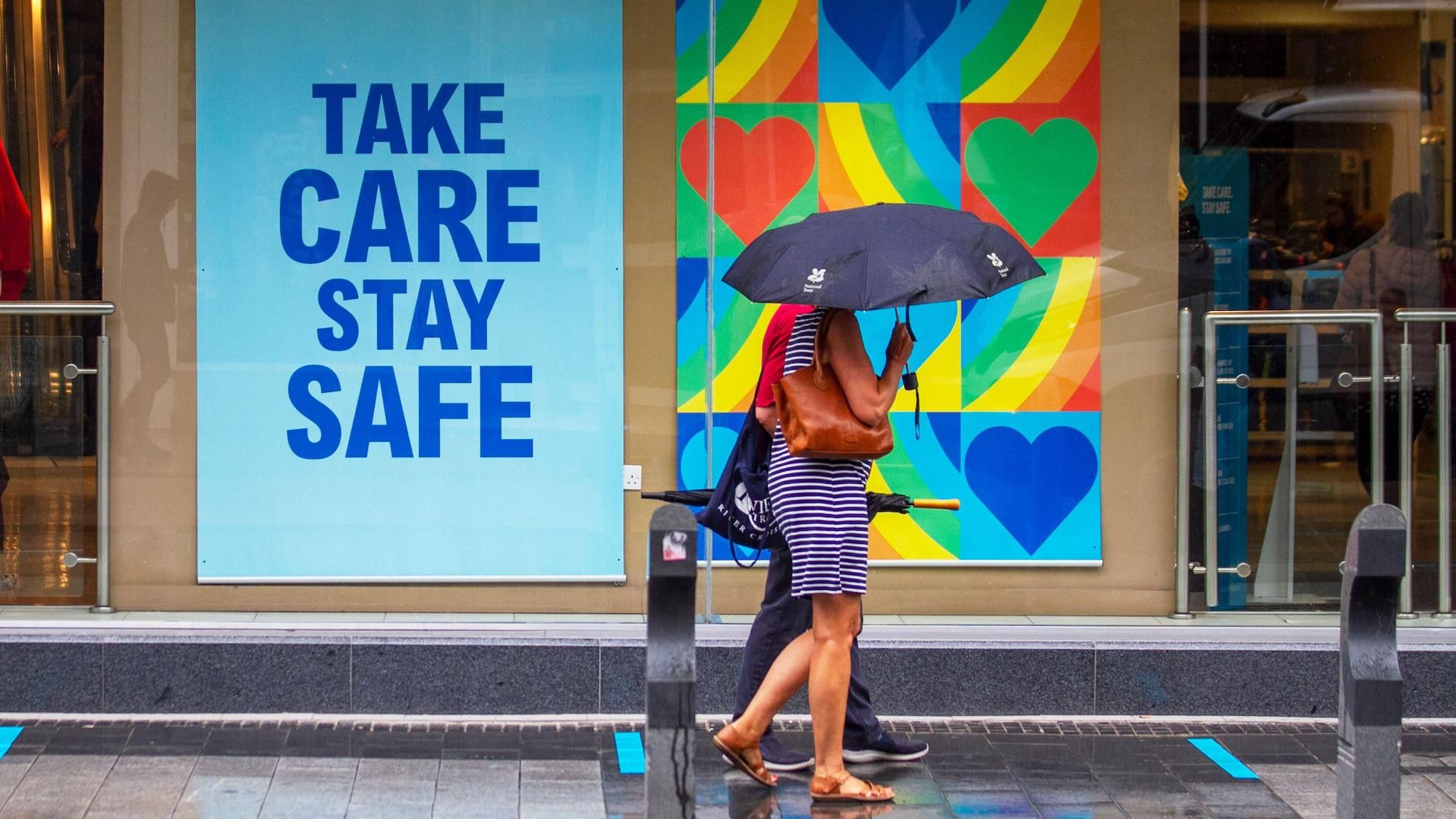 What’s the future of the High Street?