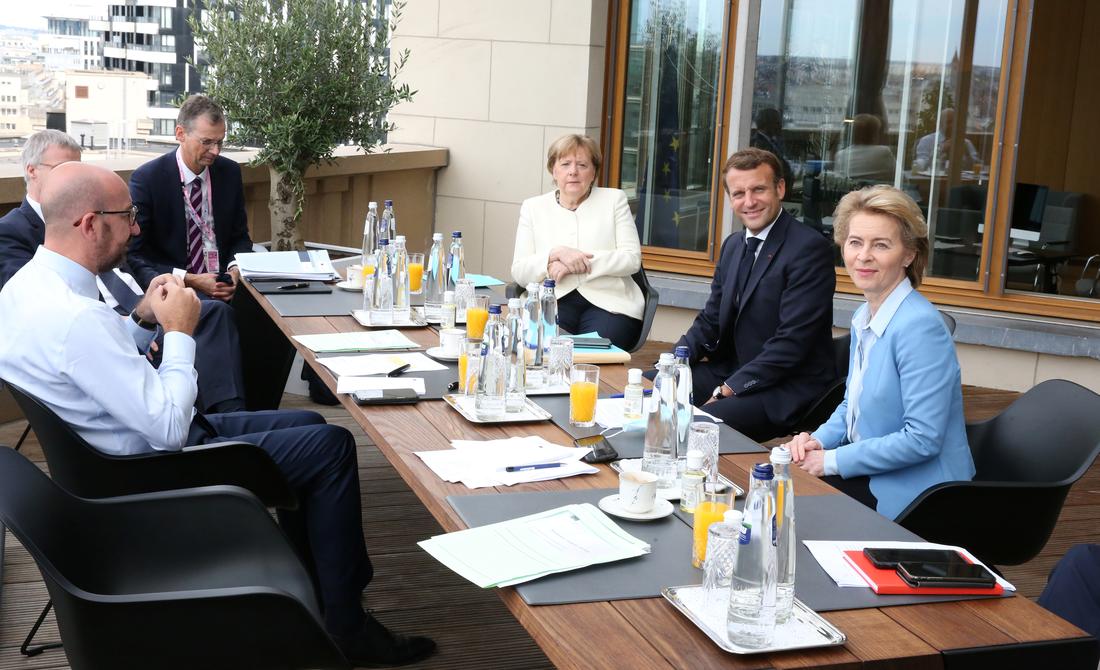 EU leaders stood at an impasse on Sunday after three days of haggling over a plan to revive economies throttled by the COVID-19 pandemic, but the chairman of their near-record-length summit urged them to make one last push on "mission impossible".
6:01PM EDT 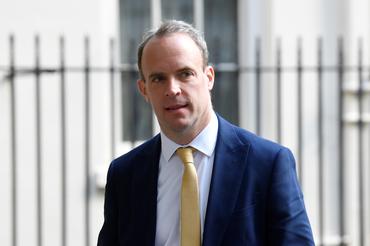 Britain will on Monday suspend its extradition treaty with Hong Kong in a further escalation of its dispute with China over the introduction of a security law in the former colony, British newspapers reported.
6:37PM EDT 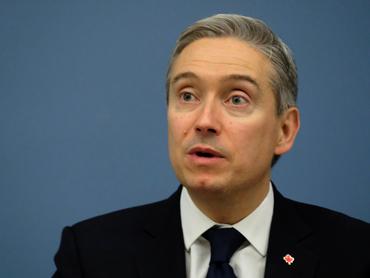 Canadian Foreign Minister Francois-Philippe Champagne confirmed in a tweet https://bit.ly/30uHtB1 on Sunday that the black boxes of a downed Ukrainian airliner that killed all 176 people on board in January had arrived in Paris, ending a months-long standoff.
8:04PM EDT 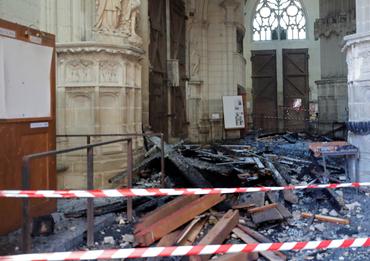 French police cleared a 39-year-old Rwandan refugee of all suspicion on Sunday and released him after questioning the man about a fire at the 15th-century cathedral in the French city of Nantes.
5:25PM EDT 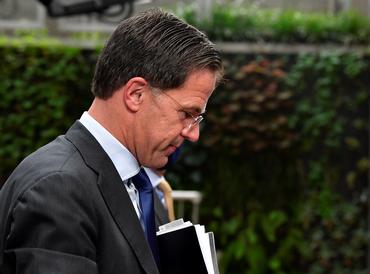 As EU negotiations over a coronavirus recovery fund and a new budget for the bloc ran into an impasse, Netherlands Prime Minister Mark Rutte was singled out by one leader this weekend as the "man responsible for the whole mess".
1:53PM EDT 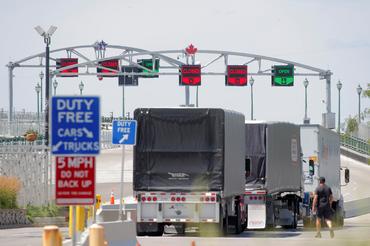 For 67 days, tiny Prince Edward Island went without a single new case of COVID-19. That changed earlier this month when Canada's smallest province, best known as the home of fiction's Anne of Green Gables, announced a cluster of new cases linked to a foreign student who entered Canada from the United States.
1:03PM EDT 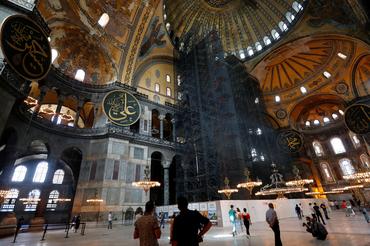 Hagia Sophia mosaics will be covered with curtains during prayers: Turkish presidential spokesman

Mosaics depicting Christian figures in Istanbul's ancient Hagia Sophia will be covered with curtains during Muslim prayers, Turkish presidential spokesman Ibrahim Kalin said on Sunday, as work to prepare the building for use as a mosque continues.
2:24PM EDT 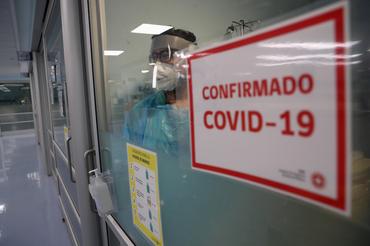 Chilean government officials presented a plan on Sunday to gradually relax lockdown restrictions after the coronavirus infection rate improved in some regions of the country.
6:50PM EDT 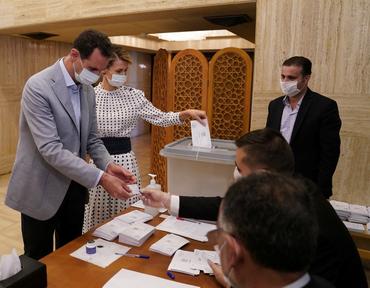 Syria held a parliamentary election on Sunday, gripped by a collapsing economy and new U.S. sanctions after President Bashar al-Assad clawed back control of most of the country.
2:00PM EDT 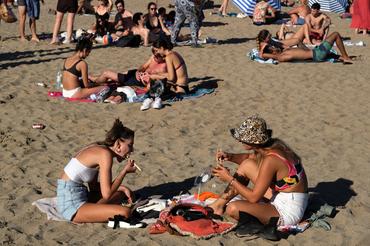 People sunbathed and played in the sea along Barcelona's beaches on Sunday, ignoring pleas from Catalan authorities for area residents to stay at home as coronavirus cases continued to rise in one of Spain's worst-hit regions.
2:41PM EDT
VIEW MORE