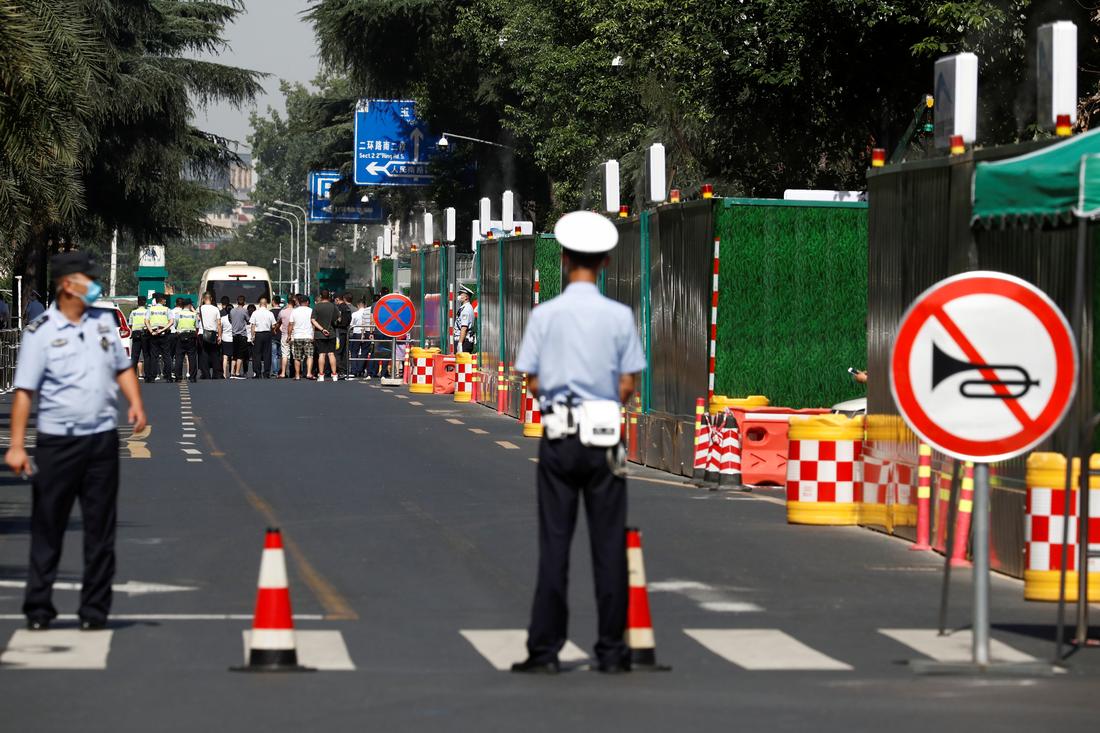 Beijing announced the U.S. consulate in the southwestern city of Chengdu was closed as of 10 a.m. (0200 GMT) on Monday, after it ordered the facility be shut in retaliation for China being ousted from its consulate in Houston, Texas.
11:30PM EDT 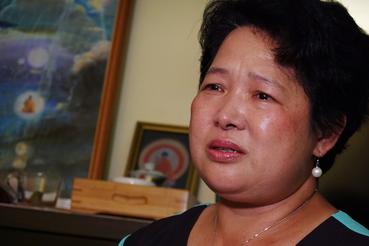 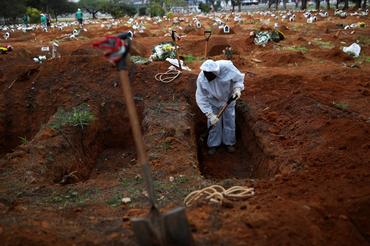 Coronavirus cases in Latin America for the first time have surpassed the combined infections in the United States and Canada, a Reuters tally showed on Sunday, amid a surge of infections in Brazil, Mexico, Peru, Colombia and Argentina.
11:41AM EDT 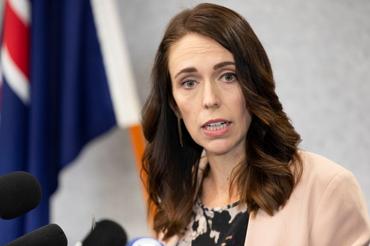 New Zealand Prime Minister Jacinda Ardern's party raced ahead of rivals in the latest opinion poll, putting the charismatic 40-year-old leader on track for a comfortable victory in the elections in September.
6:50PM EDT 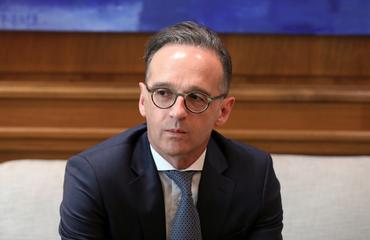 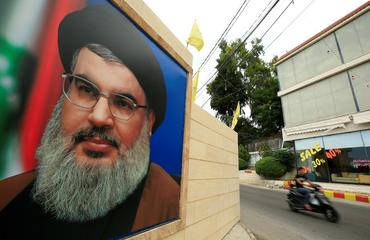 The deputy leader of Lebanon's powerful Hezbollah movement on Sunday dismissed the prospect of an escalation of violence between the Iran-backed movement and Israel despite increased tensions in the last week.
5:02PM EDT 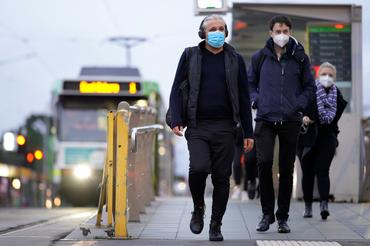 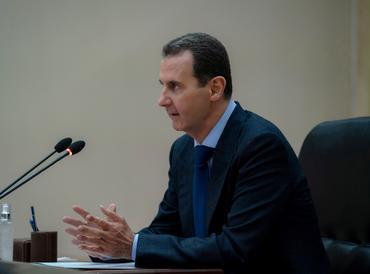 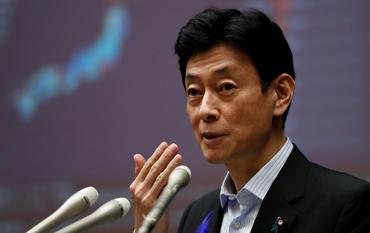 Japan's economy minister says the government will urge businesses to aim for 70% telecommuting and enhance other social distancing measures amid a rise in coronavirus cases among workers, some infected during after-work socialising.
10:06PM EDT 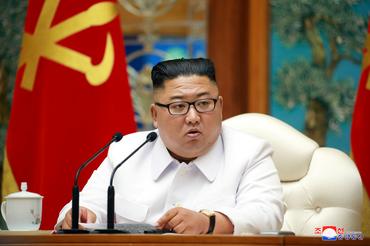 North Korean leader Kim Jong Un declared an emergency and a lockdown in a border town after a person suspected of being infected with the novel coronavirus returned from South Korea after illegally crossing the border, state media said on Sunday.
9:29AM EDT
VIEW MORE