Source:  https://www.reuters.com/news/world
Please click link or scroll down to read your selections. 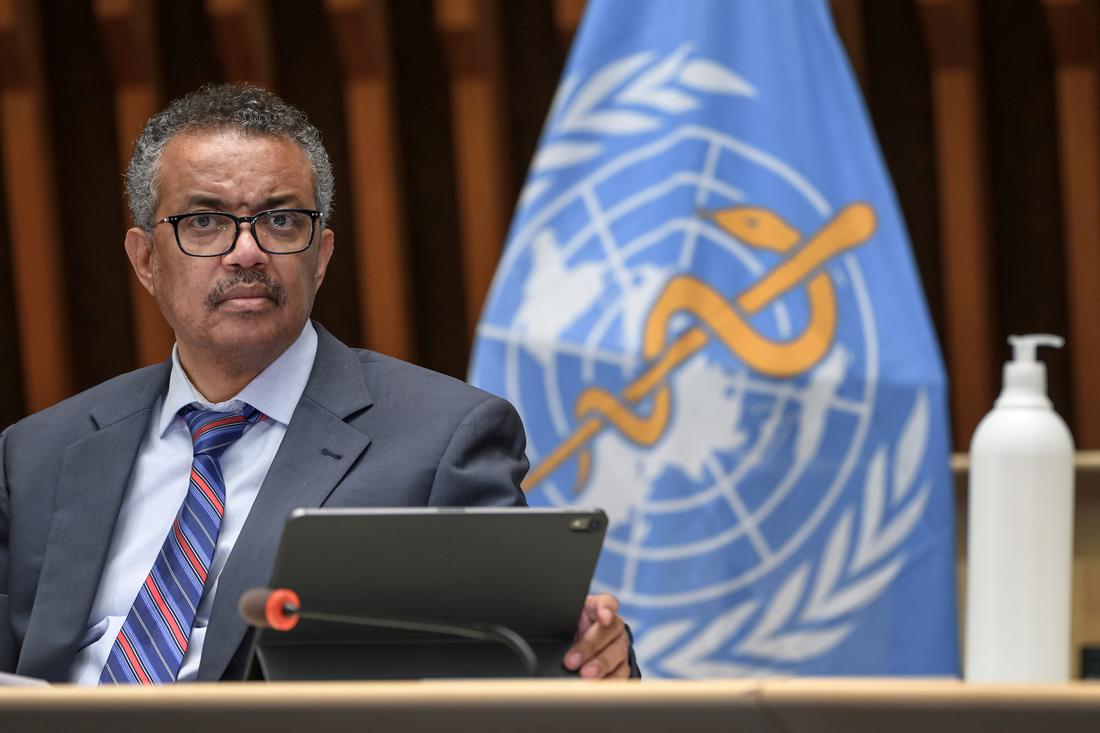 WHO promises 'honest evaluation' of how world handled COVID-19

The World Health Organization (WHO) said on Thursday it was setting up an independent panel to review its handling of the COVID-19 pandemic and the response by governments.
1:00PM EDT 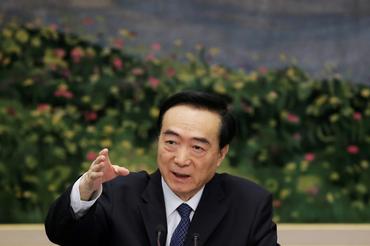 The United States on Thursday imposed sanctions on the highest ranking Chinese official yet targeted over alleged human rights abuses against the Uighur Muslim minority, a move likely to further ratchet up tensions between Washington and Beijing.
3:53PM EDT 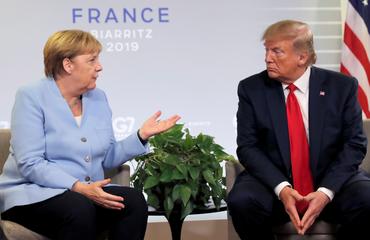 If Donald Trump loses in November, it's no secret that most European policymakers will be happy to see his back. But as they envision the possibility of a post-Trump future, many are wondering how quickly the trans-Atlantic alliance can be fixed.
2:32PM EDT

Russia fails again at U.N. ahead of last-ditch vote on Syria cross-border aid

Russia on Thursday failed in a second U.N. Security Council bid to cut aid access to Syria from Turkey, diplomats said, and the council will now vote on a last-ditch attempt to extend approval for cross-border aid deliveries before it expires on Friday.
2:11PM EDT 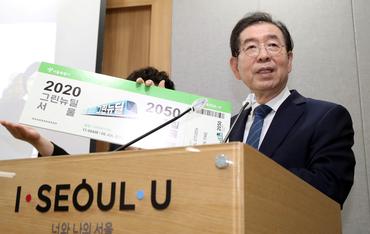 Seoul mayor found dead after leaving message 'like a will'

Longtime Seoul City Mayor Park Won-soon was found dead, police said on Friday, after his daughter reported him missing saying he had left a message "like a will".
2:41PM EDT 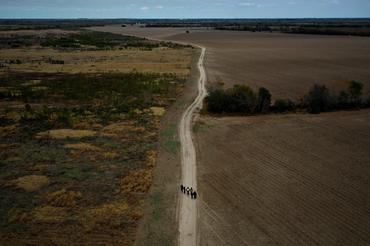 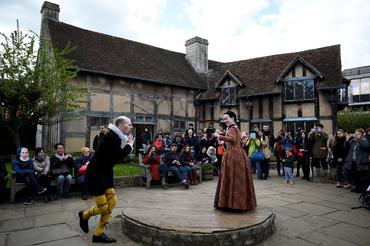 Outdoor theatre, gyms and pools in England to reopen

Theatres in England will be able to hold outdoor performances from this weekend and beauticians can reopen next week in a further easing of the coronavirus lockdown, culture minister Oliver Dowden said on Thursday.
2:40PM EDT

Syria condemned by chemical weapons body for use of sarin, chlorine

The executive branch of the world's chemical weapons watchdog on Thursday condemned the use of banned sarin and chlorine bombs by Syria's air force, but stopped short of taking direct action to penalise Damascus.
1:36PM EDT 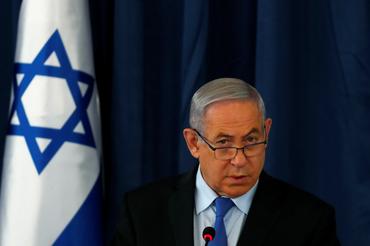 Prime Minister Benjamin Netanyahu announced a new welfare package on Thursday for Israelis who have lost livelihoods due to the coronavirus crisis, saying the measures would provide an economic safety net for the coming year.
2:32PM EDT

In masks and gloves, Singaporeans vote under COVID-19 cloud

Singaporeans wearing masks and gloves will cast their ballot on Friday under the cloud of the COVID-19 pandemic that is pushing the city-state's economy towards its deepest recession and has made concerns over jobs the focus of the election.
5:28PM EDT