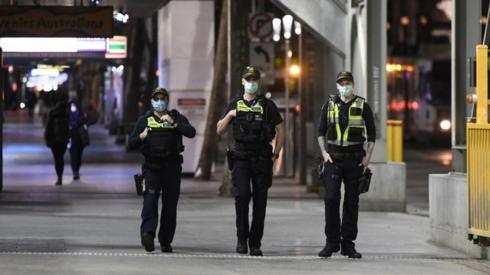 A night-time curfew is in force in Melbourne, following a spike in cases in the Australian state. 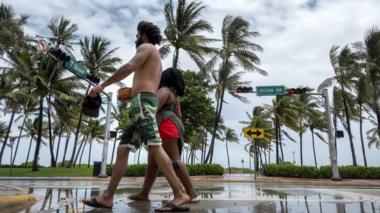 Forecasters have warned that Tropical Storm Isaias could strengthen into a hurricane. 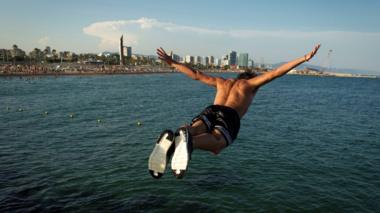 Heat wave alerts were issued in several countries as temperatures rose to 40C this weekend. 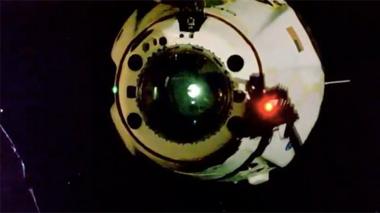 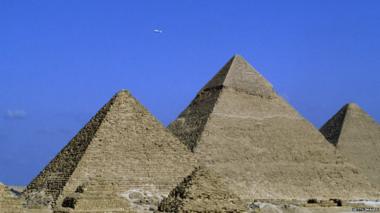 Egypt tells Musk pyramids were not built by aliens

Egypt invited the billionaire to visit, after he appeared to tweet support for conspiracy theorists. 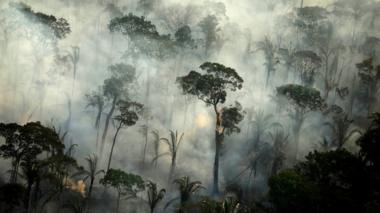 Images from space show there were nearly 7,000 in July - a rise of 28% on the same period last year. 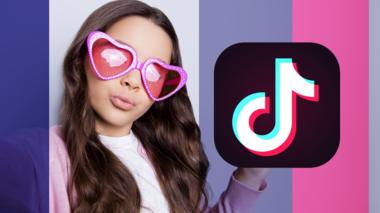 The tech giant's possible purchase of the China-owned app's US arm were put in doubt by Donald Trump.

Media to be barred from Trump election nomination

Kyrgios withdraws from US Open

Why 'dollar stores' have returned to Cuba

Are US cities seeing a surge in violent crime?

The British role in America's tainted past

Tracking Covid-19 in the sewers

'Apartheid-era statues should be in a theme park'

Flirting whales and other stories you may have missed

Will Ross
Africa editor, BBC World Service
Following months of speculation that Ivory Coast's ex-President Laurent Gbagbo might return to the country to run for office again, his political party has chosen a different candidate for October's election.
Mr Gbagbo lives in Belgium, after being acquitted of war crimes by the International Criminal Court (ICC) last year.
The Ivorian Popular Front says it has instead selected Mr Gbagbo's former prime minister, Pascal Affi N'Guessan, as its candidate.
The election is seen as the biggest test of the country's stability since a civil war 10 years ago.
It was sparked by Mr Gbagbo's refusal to step down following a disputed run-off election.
October's vote is still likely to be a controversial vote as the incumbent, Alassane Ouattara, is expected to stand even though his opponents say the constitution bars him from a third term. Former President Henri Konan Bedie is also a candidate.
Posted at22:561 Aug

Chris Ewokor
BBC News, Abuja
Nigeria’s commercial hub of Lagos - Africa’s biggest city - is to reopen places of worship in the coming week.
Babajide Sanwo-Olu, the state’s governor, said worshippers would be allowed back into mosques on Friday and churches next Sunday.
Religious centres have been closed since March because of the coronavirus pandemic.
The governor hailed the reopening as a sign of progress in Nigeria's fight against Covid-19.
But restrictions will be in place - the mosques and churches will only be able to open once a week and operate at 50% capacity.
There have been more than 43,000 coronavirus infections in Nigeria and nearly 900 deaths.
Posted at22:521 Aug

Shingai Nyoka
BBC News, Harare
Award-winning Zimbabwean author Tsitsi Dangarembga, a nominee for this year's Booker Prize, has been released on bail after her arrest on Friday during an anti-government demonstration.
She and Fadzayi Mahere, spokesperson for the opposition Movement for Democratic Change (MDC) party, appeared in court on Saturday on charges of inciting public violence and unnecessary travel during the coronavirus lockdown.
They were arrested in separate incidents near their homes during solo or small demonstrations denouncing alleged human rights abuses and corruption.
Most people had stayed at home on Friday amidst a heavy presence of security forces across cities nationwide.
The two women were in good spirits during their court appearance in the capital, Harare, but complained of squalid and unsanitary conditions in prison.
The government has accused the opposition of aiming to use protests to try and overthrow it, amidst a deepening economic crisis and rising discontent.
Rights group Amnesty International described the arrests as a continuation of the abductions and arbitrary detentions of those who are critical of the government.
Local human rights groups say dozens of people - including opposition supporters, activists and journalists - have been arrested, assaulted and abducted in the last few weeks.
Security forces continue to patrol the capital, Harare.
Last Tuesday, it was announced that Dangarembga’s novel This Mournable Body was among the books longlisted for this year's prestigious Booker Prize.
The list will be whittled down from 13 to a shortlist of six in September.
Watch more about events on Friday in Zimbabwe:
Posted at18:481 Aug
Coronavirus health guidelines are cited as the reason for holding this month's vote in private.
Read more
Posted at17:511 Aug
Images from space show there were nearly 7,000 in July - a rise of 28% on the same period last year.
Read more 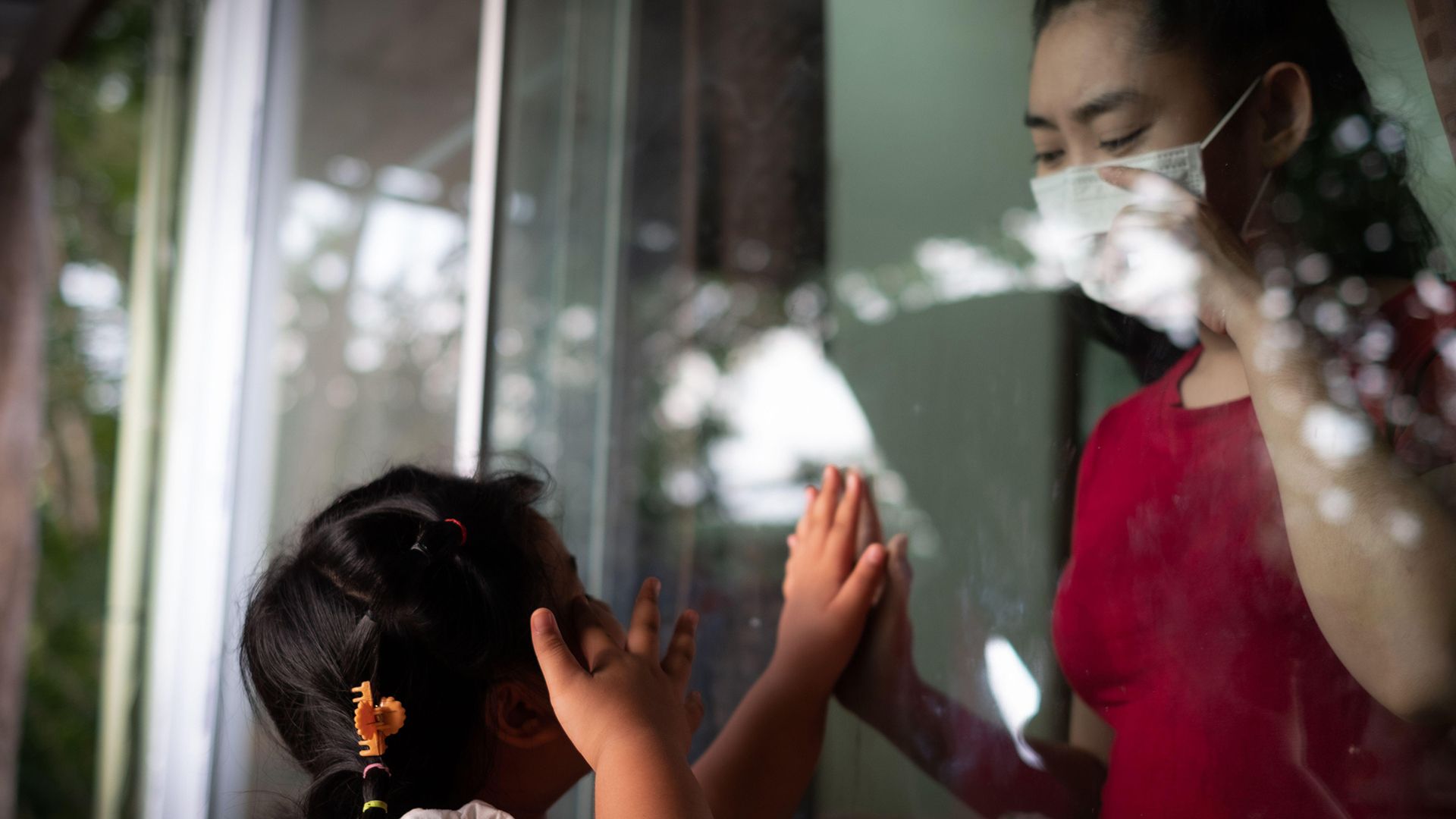 How lockdown may have changed you 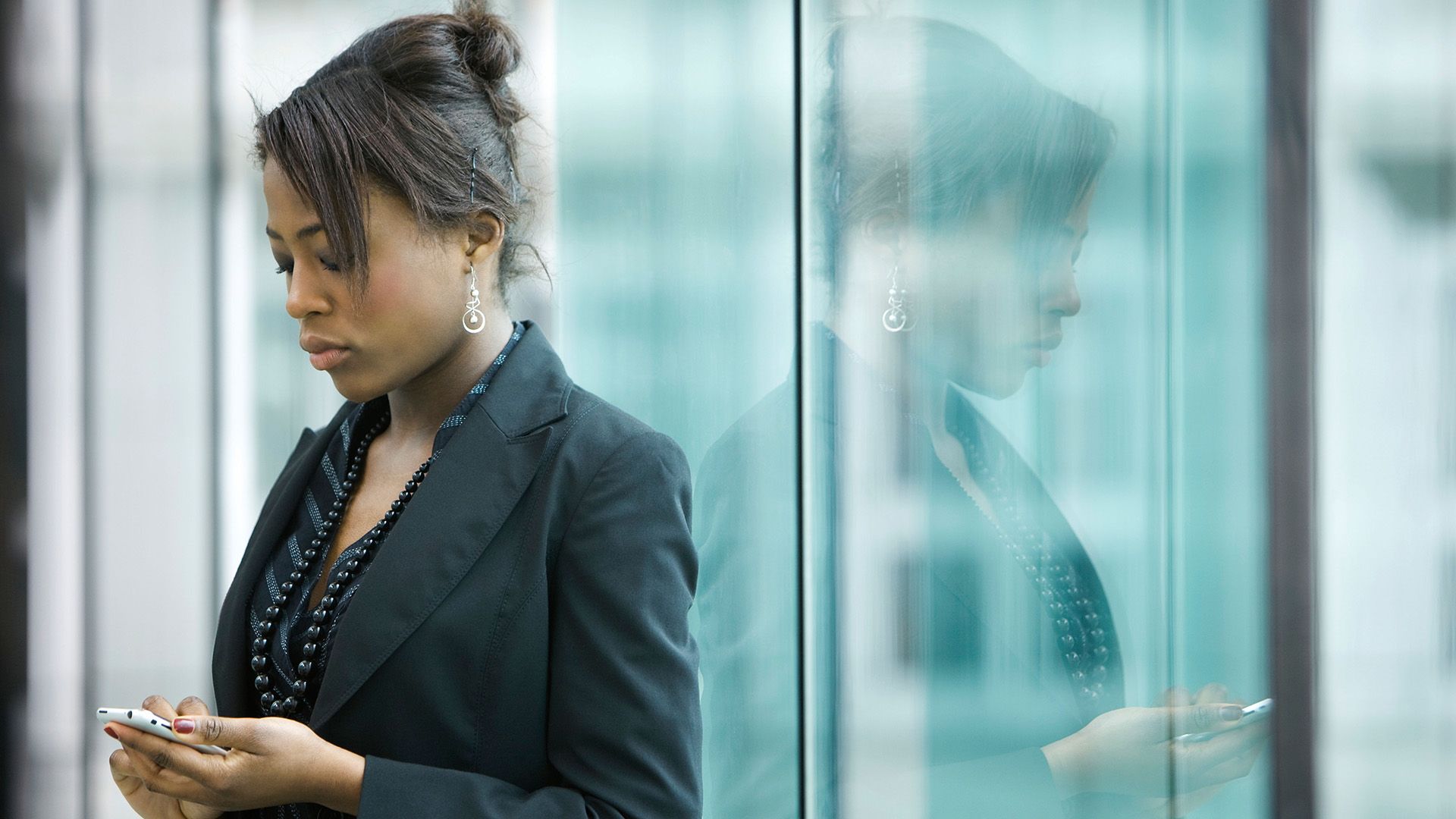 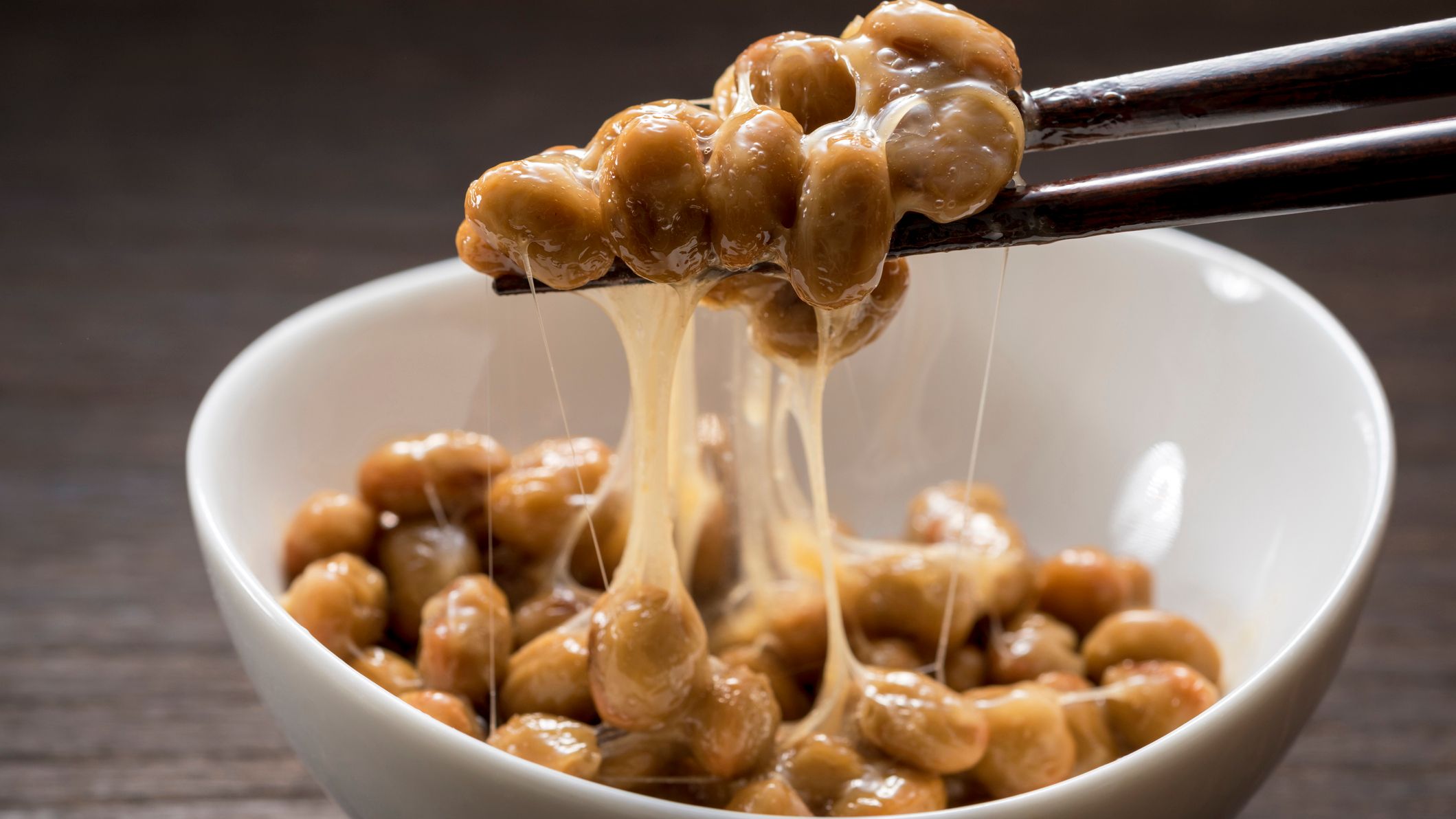 A superfood to 'keep death away' 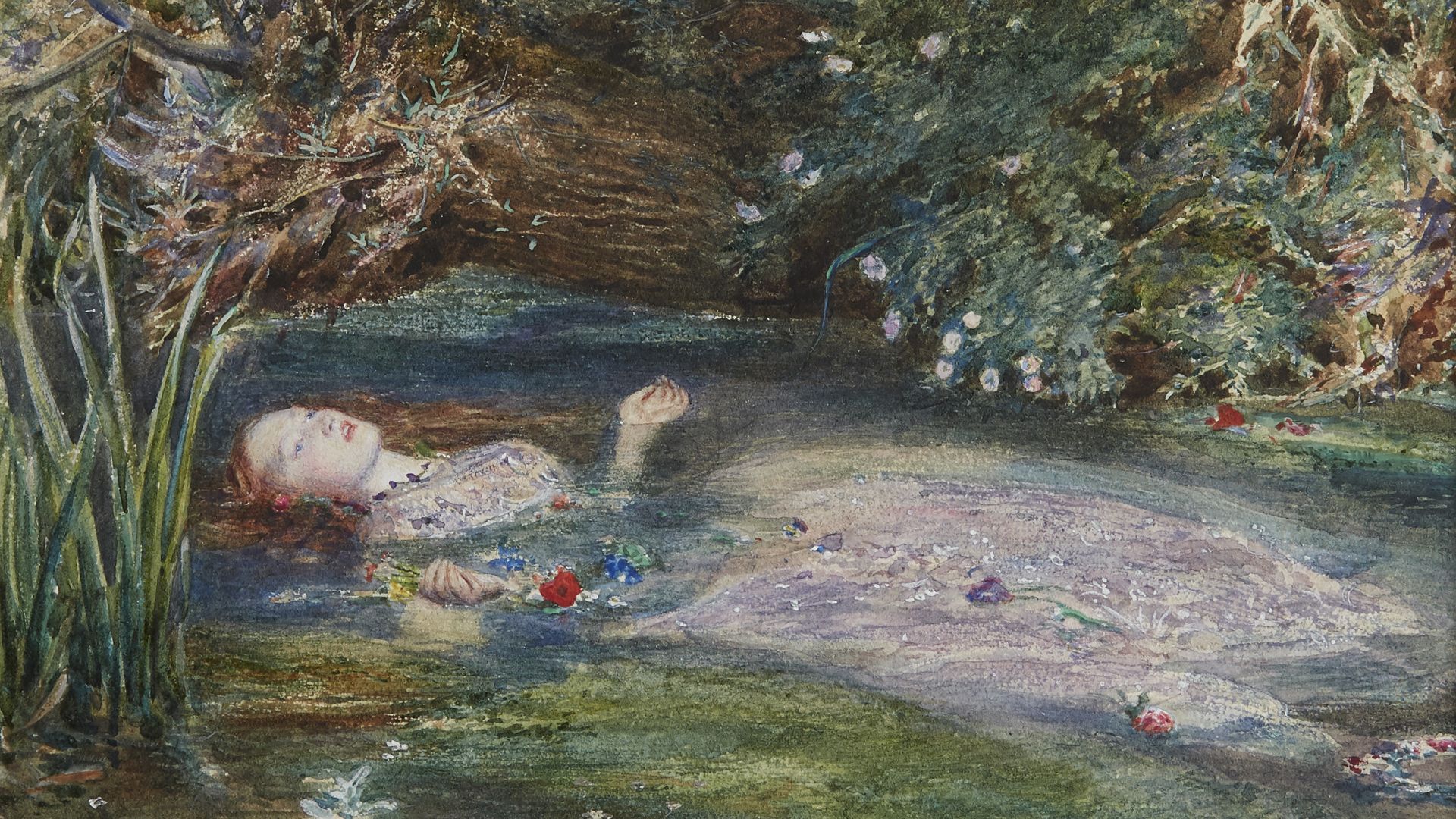 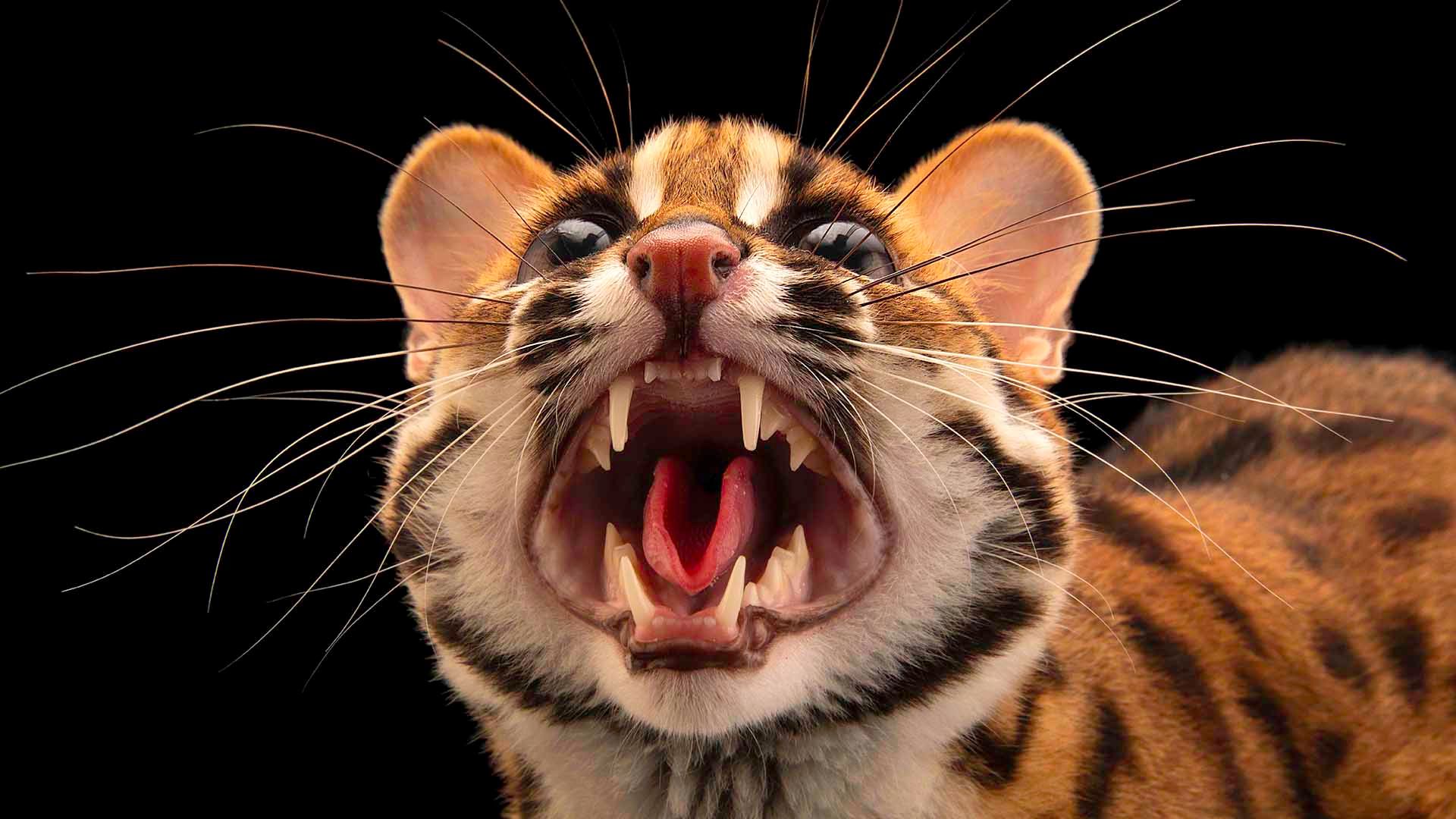 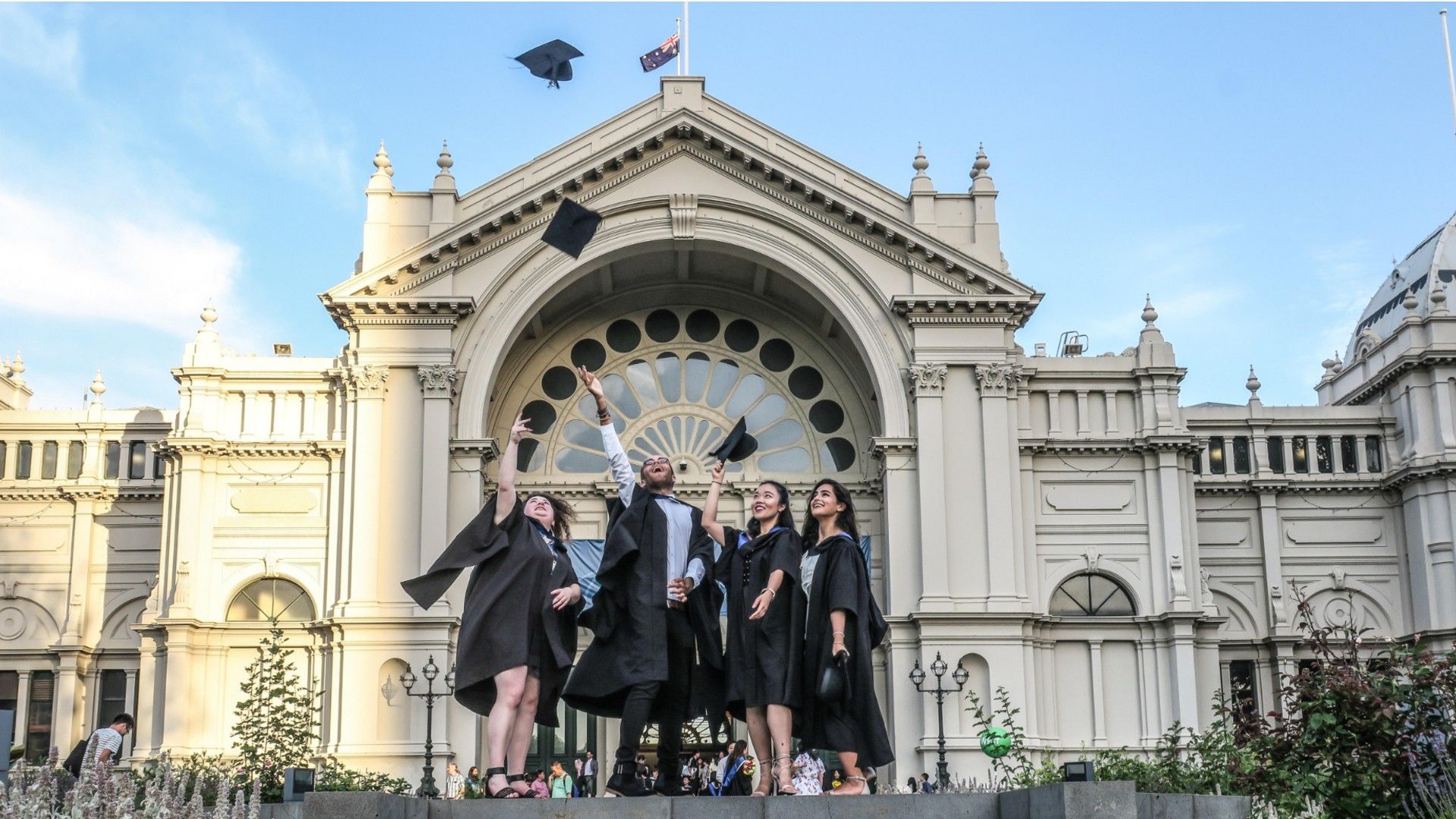