Content provided by the BBC in London.  The World News video can be found here: 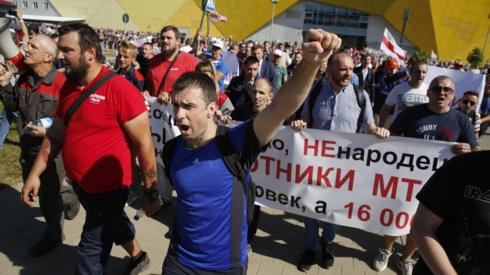 A factory photo op for Alexander Lukashenko backfires when workers demand his resignation. 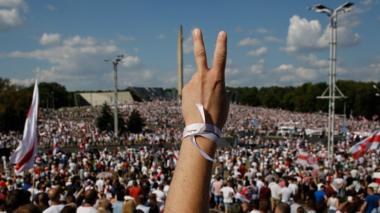 The most striking pictures from Belarus protests

Hundreds of thousands of people have taken to the streets amid anger over a disputed election. 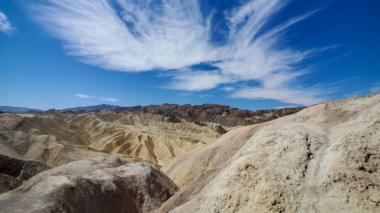 'Highest temperature on Earth' recorded in US

A reading of 130F (54.4C) recorded in Death Valley could be the highest reliable recording ever.
LIVE 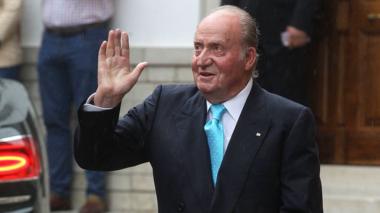 Spain's ex-king Juan Carlos confirmed to be in UAE

Juan Carlos, now linked to a corruption probe, has been in the Gulf country for two weeks, palace says. 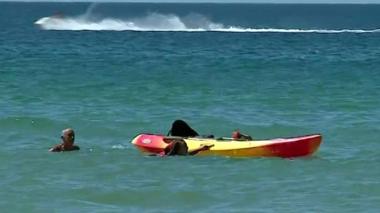 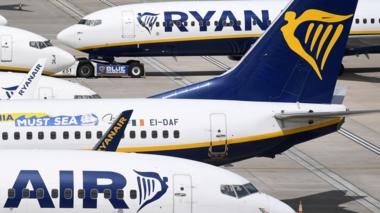 The airline said activity for September and October "notably weakened" over the past 10 days.

Pelosi to recall House to 'save' the post office

'There's no way back. The people will not forgive this'

'Why was my sister jailed for dancing on TikTok?'

The couple blamed for an IS attack on their wedding

What US presidential hopeful Joe Biden wants to do

The story of Beirut's Platoon Five

What happens at the US conventions?

'He threatened to burn us alive'

Posted at5:36
Posted at5:17
The actions will stop the firm buying computer chips made using US tech, even if made abroad.
Read more
Posted at5:10
BBC Focus on Africa radio
"There's a lacking of an African narrative in the comic book genre [and] graphic novel genre," says Somto Ajuluchukwu, the founder of Lagos-based Vortex 247 Comics.
"I would say we are bringing fresh air, a brand new light to the industry globally."
He told BBC Focus on Africa radio how he and his colleagues were helping to change publishing and show that "the African narrative is really diverse".
"For example, Rubik is a fan-fiction comic loosely based off Star Wars but we are imagining [it] in an African setting."
Listen in full:
Posted at5:03
President Marcelo Rebelo de Sousa assists the women as their canoe capsizes amid strong currents.
Read more
Posted at4:49
Juan Carlos, now linked to a corruption probe, has been in the Gulf country for two weeks, palace says.
Read more
Posted at4:37
A factory photo op for Alexander Lukashenko backfires when workers demand his resignation.
Read more
Posted at4:35
The clean-up efforts after a devastating oil spill in Mauritius earlier this month "will take around a year", according to oceanographer and environmental engineer Vassen Kauppaymuthoo.
He told BBC Newsday "the impact will be there for decades. The pristine coastal areas in the south-east will never be like before".
The Japanese bulk carrier MV Wakashio ran aground in July and split in two on Sunday.
"There is still now between 50 and 100 metric tonnes [of fuel oil] still in the ship which threatens to go back into the ocean," Mr Kauppaymuthoo said.
But he said the terrible event had shown that "the Mauritian nation is not just a dream, it's a reality."
He added:

Something was born during this event - a solidarity which we've never seen before.

People crying together, people getting angry together. And those people trying to do whatever they could to build [homemade] booms."

Read more:
Posted at4:33
Posted at3:33
Hundreds of thousands of people have taken to the streets amid anger over a disputed election.
Read more
Posted at3:25
A life-long Leeds supporter living in Sierra Leone asks for donations of the club's kit.
Read more
Posted at3:21
Zambia's President Edgar Lungu has accused the Anti-Corruption Commission (ACC) of having designs to dislodge him from power, according to a state-owned newspaper.
"I have told you that the fight against corruption is anchored on politics. Those fighting corruption are only trying to get rid of government and those doing well," the state-owned Times of Zambia newspaper quotes him as saying.
"They know where corruption is and where it is rampant but they do not want to go there. All they want is to get rid of me and my government."
Mr Lungu's government has been accused of corruption, with some of his ministers summoned by the anti-corruption commission for questioning.
Health Minister Chitalu Chilufya was last month charged with four counts of possession of property suspected to be proceeds of crime. He pleaded not guilty.
Mr Lungu's sentiments are unlikely to sit well with anti-corruption campaigners.
The UK in 2018 froze aid to Zambia after $4.3m (£3.3m) meant for poor families went missing.

The people erased from modern medicine

The cold land obsessed with swimming

How Pokémon took over the world

‘Why does anyone have to go back?’