Content supplied by the BBC in London.  You can find the latest BBC World News video here: https://www.bbc.com/news/av/10462520/one-minute-world-news. 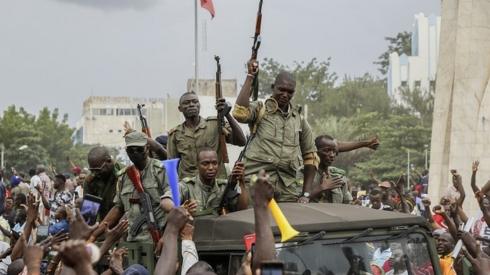 France and regional bloc Ecowas have condemned the mutiny that began with gunfire early on Tuesday. 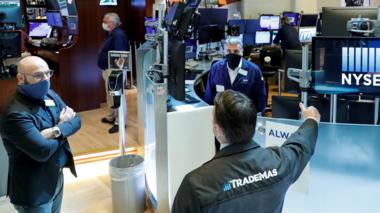 Wall Street's S&P 500 index is now higher than it was in February before a historic 34% collapse. 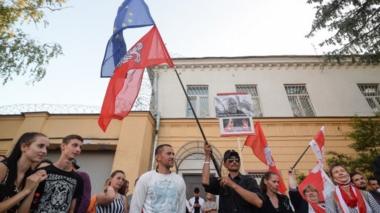 Alexander Lukashenko says a group of those who dispute the election results are trying to seize power. 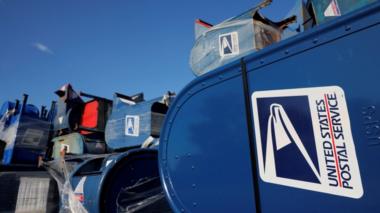 Critics said the policies, now suspended, would have "sabotaged" the 2020 presidential election. 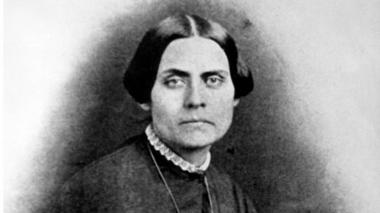 The famous Suffragette was convicted by an all-male jury of illegally voting when women were barred. 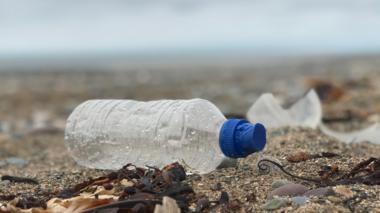 There are 12-21 million tonnes of tiny plastic fragments floating in the ocean, scientists say. 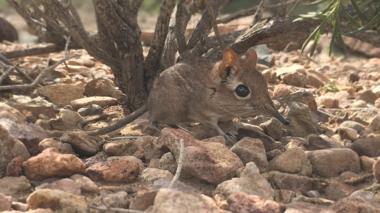 The last scientific record of the "lost species" of elephant shrew was in the 1970s.

France to make masks mandatory in most workplaces 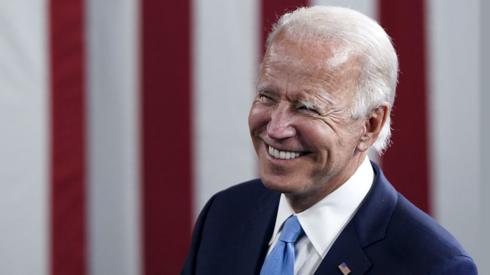 How Wuhan went from quiet streets to packed pools

A 100-year milestone for women... and what comes next

What you missed on day one of virtual convention

What do young Democrats think of Joe Biden?

Michelle Obama: Trump is 'wrong president' for US

Now I have the courage to say 'enough'

Microsoft puts the entire world in a game

Posted at21:56
France and regional bloc Ecowas have condemned the mutiny that began with gunfire early on Tuesday.
Read more
Posted at21:46
Alexander Lukashenko says a group of those who dispute the election results are trying to seize power.
Read more
Posted at21:28
Critics said the policies, now suspended, would have "sabotaged" the 2020 presidential election.
Read more
Posted at21:13
Shane Harrison
BBC NI Dublin correspondent
The Republic of Ireland's cabinet reverses some corovavirus lockdown relaxation measures.
Read more
Posted at20:58
Barra Best
BBC News NI Weather Presenter
A yellow warning from the Met Office will be in place for NI from 20:00 BST on Wednesday.
Read more
Posted at19:59
She takes over after the former finance minister resigned abruptly amid an ethics scandal.
Read more
Posted at19:32
Posted at18:27
There’s growing anger in Ethiopia after Amnesty International deleted and apologised for a Twitter post calling for justice for people killed and arrested in protests that followed the killing of popular musician Hachalu Hundessa in June.
People mainly from the Oromo ethnic group have questioned why the rights group made the apology.
In a report released last week, which it shared on Twitter, Amnesty called on Ethiopian authorities to ensure accountability.
But on Monday it deleted the post and instead apologised saying, “ the communications team recognises the negative impact of our recent media output and apologises for posting it in error.”
While some people expressed their anger, others welcomed the apology saying the post had been biased.
Amnesty hasn’t clarified why it deleted the post nor the "error" mentioned in the apology.
The UK embassy in Ethiopia also got entangled in the saga after first questioning the Amnesty International apology in a Twitter post before it also deleted its comment and issued an apology.
Ethiopia has witnessed violent protests since the killing of Hachalu, whose songs became the anthem of the protests that forced the former prime minister Hailemariam Desalegn to resign in 2018.
More than 200 people were killed and 9,000 arrested in the violence that broke out after the singer's death.
Oromo youths have been accused of carrying out ethnic and religious attacks against people perceived to be outsiders in Oromia region.
Posted at18:27
One of four men on trial over the killing of Rafik Hariri in a 2005 bomb attack has been convicted.
Read more
Posted at18:20

Chris Ewokor
BBC News, Abuja
Nigeria’s foreign affairs ministry has summoned Ghana's Chargé d'Affaires to protest against the recent forceful closure of shops owned by Nigerian traders in Ghana, according to a ministry spokesperson.
Ferdinand Nwoye told the BBC that the government expects "a quick resolution."
A viral video emerged this week showing forced closure of shops belonging to Nigerian traders in Ghana's capital, Accra.
Nigeria's Foreign Affairs Minister Geoffrey Onyeama tweeted on Monday that "urgent steps will be taken".
Meanwhile in Ghana, the head of Nigerian Traders' Association in the Ashanti region told the BBC that more than 100 shops belonging to Nigerian traders have been sealed off in Accra.
Kizito Obiora said foreign shop owners may opt to leave the country after their businesses were closed.
The authorities in Ghana said the traders failed to comply with regulations for foreign-owned businesses.

The link between weather and crime

The greatest femme fatale ever?

The people erased from modern medicine

A simple trick to increase self-control