Content supplied by the BBC in London.  You can find the latest BBC World News video here:
https://www.bbc.com/news/av/10462520/one-minute-world-news. 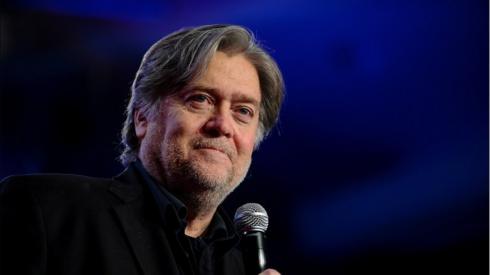 Ex-Trump adviser Steve Bannon is charged with fraud over fundraising to build a Mexican border wall. 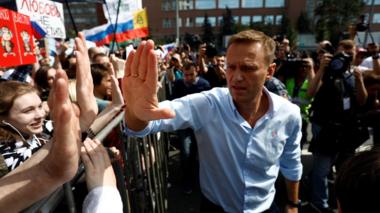 Alexei Navalny is seriously ill in a Siberian hospital - doctors say they are trying to save his life. 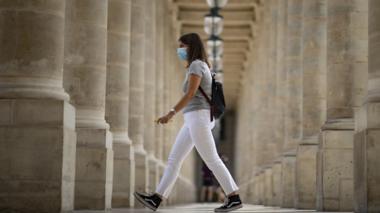 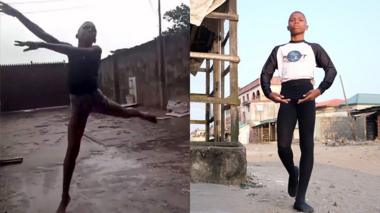 An 11-year-old Nigerian boy, whose ballet dancing in the rain went viral, is offered a scholarship in the US. 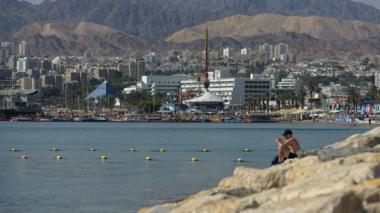 PM Netanyahu demands justice amid allegations that a 16-year-old girl was raped by more than 30 men. 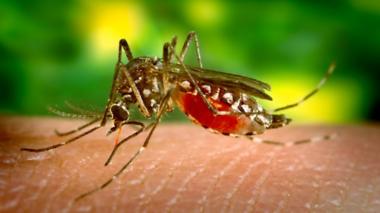 The aim is to reduce insect-borne diseases but environmental groups warn of unforeseen consequences. 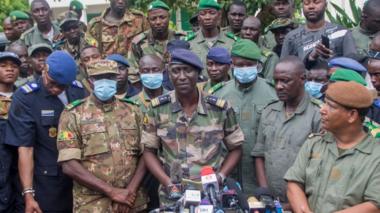 President Ibrahim Boubacar Keïta was forced to resign on Tuesday after being detained by soldiers.

US to demand ‘snapback’ of UN sanctions on Iran

China clamps down on over-eating influencers 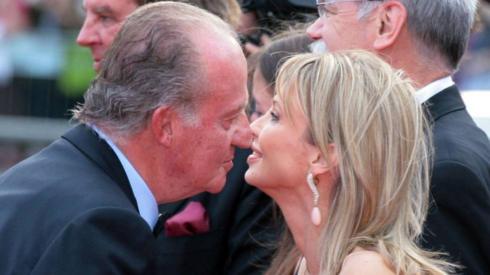 The king, his lover - and the elephant in the palace

The verdict on Kamala Harris' speech

Harris: 'There is no vaccine for racism'

Jessie and Austin: The Bodies in the Suitcase

Beirut blast: Born without a father

Posted at11:03
Spain, Germany and Italy are also seeing their highest daily case numbers for months.
Read more
Posted at10:44
President Ibrahim Boubacar Keïta was forced to resign on Tuesday after being detained by soldiers.
Read more
Posted at10:37
Ex-Trump adviser Steve Bannon is charged with fraud over fundraising to build a Mexican border wall.
Read more
Posted at10:01
French prosecutors find no evidence a criminal network was involved in the death of a Sudanese man.
Read more
Posted at9:53
Portugal is added to UK's safe travel list but Croatia, Austria and Trinidad and Tobago are removed.
Read more
Posted at8:39
Jessica Murphy
BBC News, Toronto
How a multimillion-dollar scheme to help students embroiled Trudeau and his family in controversy.
Read more
Posted at8:03
Posted at7:44
Posted at6:41
A ninja museum has been raided in central Japan, with thieves making off with more than 1m yen.
Read more
Posted at6:39
Nigeria's army says it has regained "full control" of a town stormed by fighters linked to the militant Islamic State (IS) group on Tuesday.
Hundreds of residents, who had just returned to their homes after fleeing attacks, were abducted by fighters of the Islamic State West Africa Province (Iswap) during the raid on Kukawa town in north-eastern Nigeria, AFP news agency quoted locals and militia sources as saying.
Army spokesman John Enenche did not refer to the reported abductions in a statement.
He said the situation in the town was now calm after the attack by the militants was "thwarted" and residents should continue with their "normal" lives.

The visionaries who changed surgery

Why uncertainty pivots us to nature

The British island where food is scarce

The music movement that took on racism

The case for making plastic buildings

The inequality of outdoor advertising