Content supplied by the BBC in London.  You can find the current BBC World News video here:  https://www.bbc.com/news/av/10462520/one-minute-world-news. 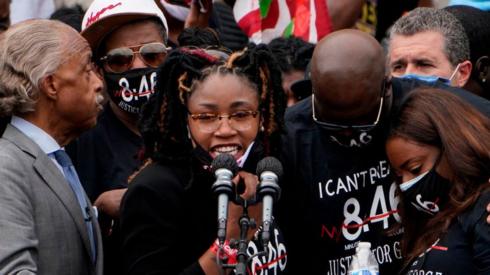 Floyd family urge protesters to 'be his legacy'

Relatives of George Floyd spoke at a rally to commemorate the 1963 civil rights March on Washington. 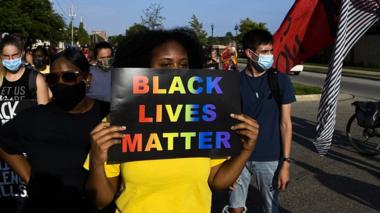 Mr Blake, a black man, was shot in the back by police in Wisconsin, sparking protests. 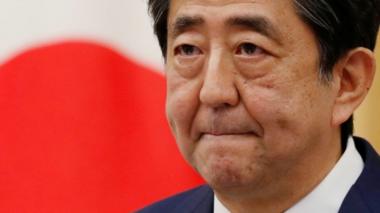 Shinzo Abe announces his resignation on health grounds after a resurgence of a chronic disease. 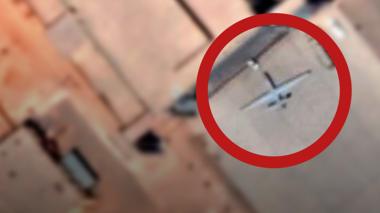 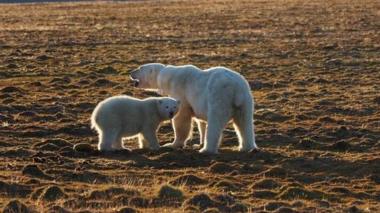 The bear is shot dead after a Dutch national is attacked in a campsite near Longyearbyen. 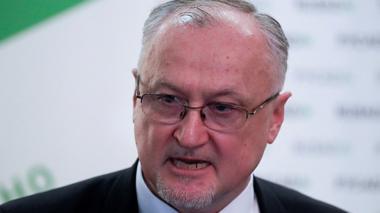 Yuri Ganus denies financial wrongdoing and says his dismissal is due to his zero-tolerance policy. 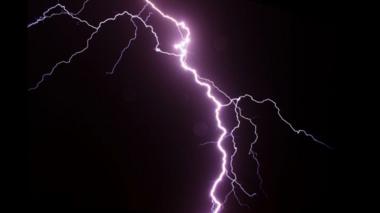 The children were playing football when heavy rains forced them to take shelter in a grass-thatched hut.

Defining Shinzo Abe and his legacy

How to get a flying fix during the pandemic

Trump or Biden? China expects no favours either way

Could voters agree as they watched Trump?

57 years on from the March on Washington

Coast guard crew have near-miss with shark in Pacific Ocean

Posted at10:11
Mr Blake, a black man, was shot in the back by police in Wisconsin, sparking protests.
Read more
Posted at10:05
Relatives of George Floyd spoke at a rally to commemorate the 1963 civil rights March on Washington.
Read more
Posted at8:56
Yuri Ganus denies financial wrongdoing and says his dismissal is due to his zero-tolerance policy.
Read more
Posted at8:00
Ged Stokes, the father of England's Ben Stokes, tells a New Zealand newspaper he has brain cancer.
Read more
Posted at7:43
A couple's third wedding attempt is marred by quarantine changes after guests fly home.
Read more
Posted at7:26
People now have to wear a mask in outdoor public places, as France fights a surge in new infections.
Read more
Posted at7:25
Nigeria has criticised what it calls the "incessant harassment of its citizens in Ghana and the progressive acts of hostility towards the country by Ghanaian authorities".
The statement from Information Minister Lai Mohammed says Nigerians in Ghana are "being made... objects of ridicule".
Report
He lists a number of issues including:
Mr Mohammed says the Nigerian government is "considering a number of options aimed at ameliorating the situation" but does not say what those are.
Earlier this week, Ghana’s Foreign Minister Shirley Ayorkor Botchwey summoned Nigeria's chargé d’affaires to complain about comments attributed to her Nigerian counterpart.
Geoffrey Onyeama is alleged to have said that the crackdown on illegal foreign retail business in the country was for political gain.
In a series of tweets, she described the comment as "most unfortunate" and noted that the Ghanaian government was not targeting any particular nationality in this exercise.
Report
Ghanaian law bars foreigners from engaging in the retail business, especially in market areas and local business owners are putting pressure on the authorities to enforce the law, reports the BBC's Thomas Naadi in Accra.
Diplomatic relations between the two countries have been strained in recent months following trade tensions and the demolition of the Nigerian diplomatic building.
Posted at6:57
The bear is shot dead after a Dutch national is attacked in a campsite near Longyearbyen.
Read more
Posted at6:41
Dr John Nilsson-Wright
Chatham House & University of Cambridge
Commentators are divided on the achievements of Japan's longest serving post-war prime minister.
Read more
Posted at6:26
Twelve more dead dolphins have been found on the coast of Mauritius, bringing the number found in the last few days to 39, the authorities say.
Environmental campaigners have said that the deaths were either caused by the oil spill from a Japanese-owned ship or by authorities sinking part of the vessel.
At a press conference on Friday, Fisheries Minister Sudheer Maudhoo said that there were some injuries on the bodies of the marine mammals but there was no evidence of oil found in their stomachs, reports the BBC's Yasine Mohabuth.
Autopsies are continuing and samples have been sent to a laboratory for further testing.
Read more:

Why stereotypes do so much harm

How algorithms keep workers in the dark

Why are the Dutch so tall?

9 films to watch this September

The surprising upsides of worrying

The rise of bartering