August 02, 2020
Top Story:  At least 40 infected with COVID-19 on Norway cruises amid scramble to trace passengers. At least 40 passengers and crew from a luxury cruise liner have tested positive for COVID-19 and the authorities are still trying to trace a number of passengers from two recent Arctic voyages, public health officials in Norway said on Sunday.
2:36PM EDT 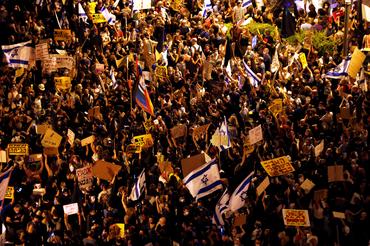 Prime Minister Benjamin Netanyahu struck back on Sunday at demonstrations calling for his resignation, accusing protesters of trampling democracy and the Israeli media of encouraging them.
11:59AM EDT 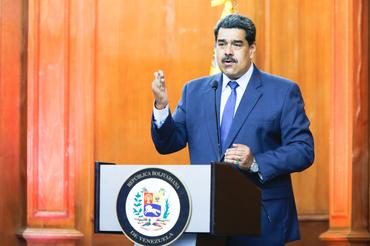 Venezuela's main opposition parties on Sunday pledged to boycott legislative elections scheduled for Dec. 6, saying they will be rigged by the ruling socialist party and that taking part would amount to "collaborating with the dictatorship's strategy."
1:41PM EDT 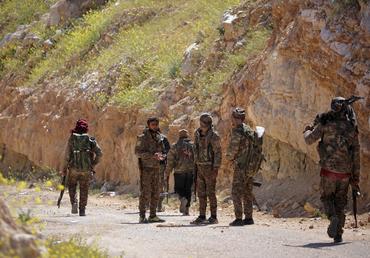 Syria's foreign ministry said on Sunday that an American oil company had signed an agreement with Kurdish-led rebels who control northeastern oilfields in what it described as an illegal deal aimed at "stealing" Syria's crude.
12:33PM EDT

At least three bombs exploded outside a jail compound in the eastern Afghan city of Jalalabad on Sunday, officials said.
2:01PM EDT 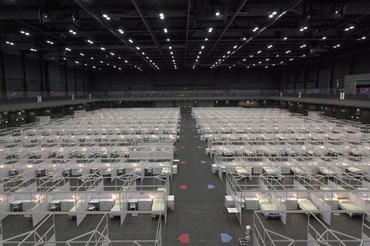 Seven Chinese health officials arrived in Hong Kong on Sunday, the first members of a 60-person team that will carry out widespread COVID-19 testing in the territory as it races to halt a third wave of illness.
10:37AM EDT 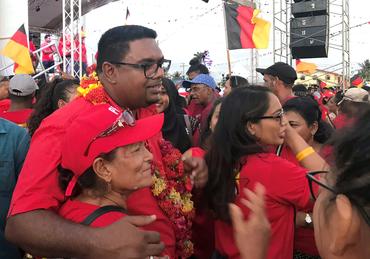 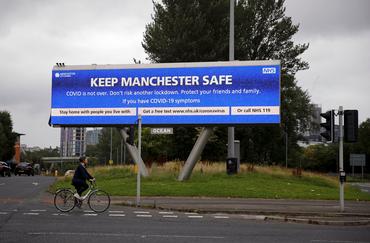 A major incident has been declared in the Manchester area of Britain, allowing the creation of a "central command structure" to help tackle the rising number of coronavirus cases, a local official was quoted as saying on Sunday.
3:34PM EDT 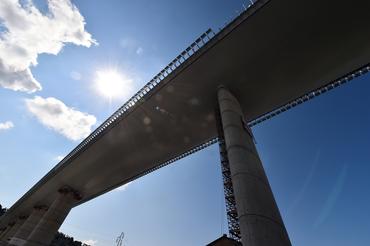