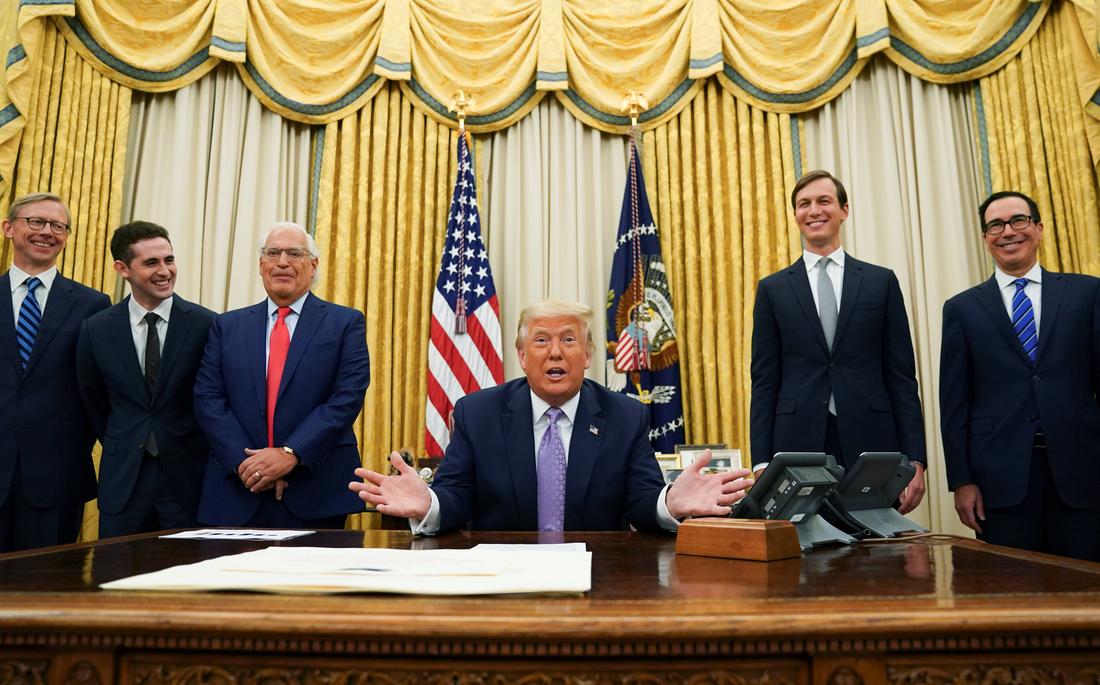 Israel and the United Arab Emirates announced on Thursday that they will normalise diplomatic ties and forge a broad new relationship, a move that reshapes the order of Middle East politics from the Palestinian issue to the fight against Iran.
7:10PM EDT 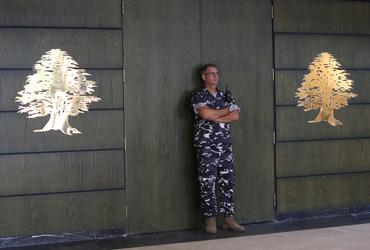 A top U.S. diplomat said on Thursday the FBI would join a probe of the massive Beirut explosion that killed at least 172 people, urging change in Lebanon to "make sure something like this never happens again".
4:02PM EDT 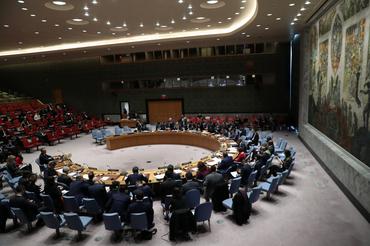 The United Nations Security Council started voting on Thursday on a U.S. bid to extend an arms embargo on Iran, which is opposed by veto-powers Russia and China, and the result will be announced at a meeting on Friday, diplomats said.
6:07PM EDT 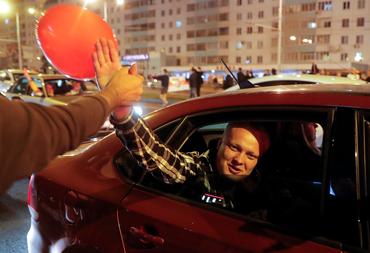 Four tankers carrying Iranian fuel cargoes covered by a U.S. warrant for seizure are sailing to the United States after talks between U.S. authorities and the ship owners, a U.S. government source and a shipping source said on Thursday.
10:10PM EDT 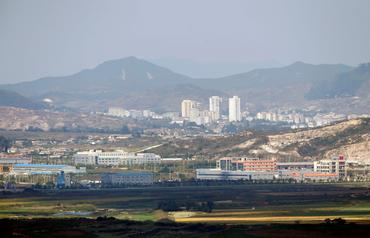 North Korean leader Kim Jong Un lifted a three week lockdown in the city of Kaesong and nearby areas, after a man who defected to the South returned to the border town last month showing coronavirus symptoms, state media said on Friday.
9:13PM EDT 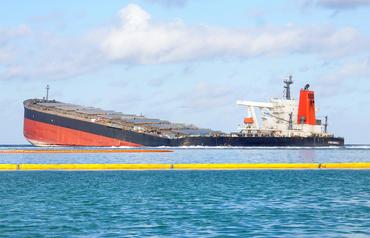 Some corals have lived for centuries at the fringes of Mauritius. Now smothered for days in heavy fuel oil spilled from a wrecked Japanese tanker nearby, parts of those reefs may be in trouble.
9:27PM EDT Mexico, with over 500,000 coronavirus cases, to help with vaccine

Mexico, having hit over half a million official coronavirus cases and 55,000 deaths as the pandemic rages across Latin America, will help produce a vaccine that could be distributed in the region next year, authorities said on Thursday.
8:27PM EDT 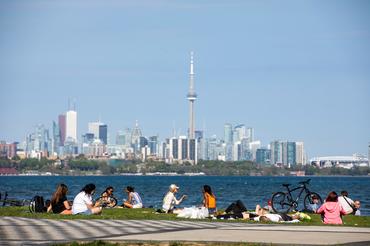 Ontario will allow its school boards to dip into reserve funds to ensure physical distancing in classrooms and will also provide money for ventilation upgrades ahead of the new term in September, Education Minister Stephen Lecce said on Thursday.
7:00PM EDT

Peru surpassed half a million coronavirus cases and has the highest fatality rate in Latin America, according to health ministry data on Thursday, as the government struggles to contain a recent surge of infections.
9:25PM EDT
VIEW MORE