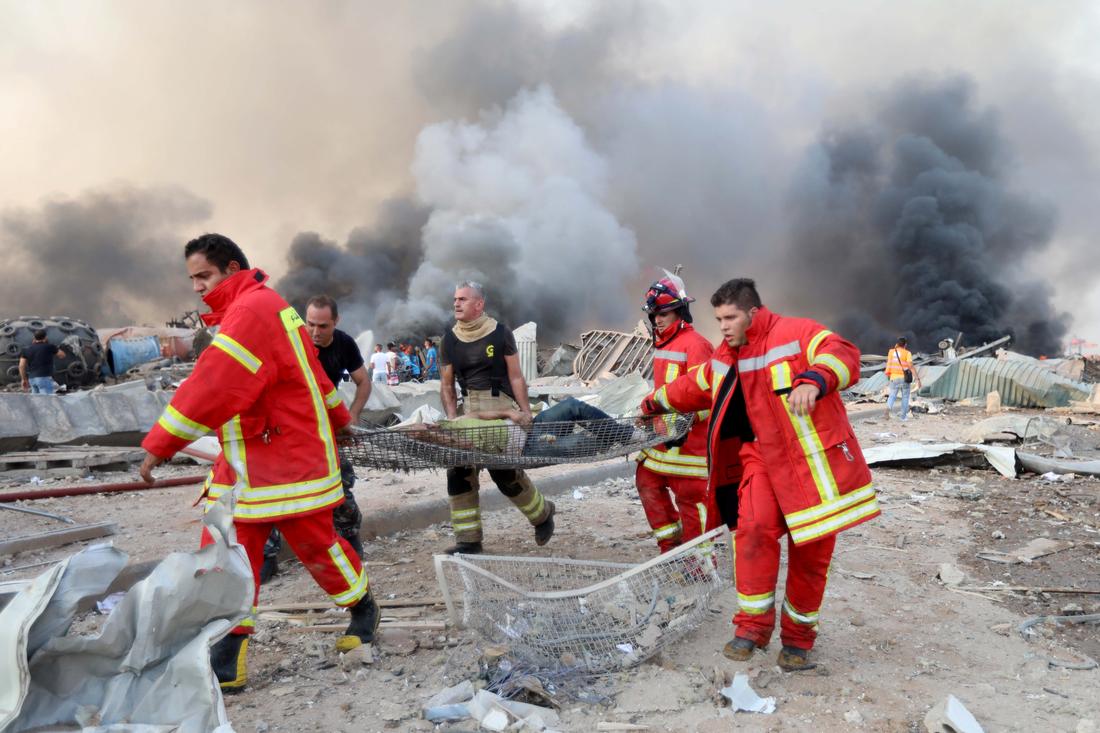 A huge explosion in port warehouses near central Beirut killed more than 50 people, injured over 2,750 and sent shockwaves that shattered windows, smashed masonry and shook the ground across the Lebanese capital.
5:38PM EDT 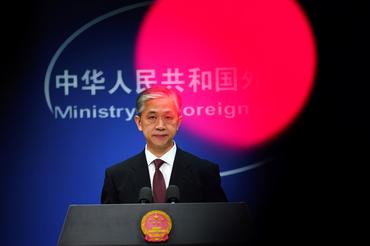 China vows retaliation if any U.S. action against journalists

China vowed on Tuesday to retaliate if the United States persisted with "hostile action" against Chinese journalists who may be forced to leave in coming days if their U.S. visas are not extended.
9:04AM EDT 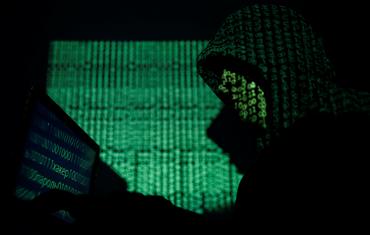 Suspected state-backed Russian hackers are believed to have stolen the entire contents of a personal email account used by former British trade minister Liam Fox as part of an attempt to sway the 2019 UK election, two sources told Reuters.
10:27AM EDT 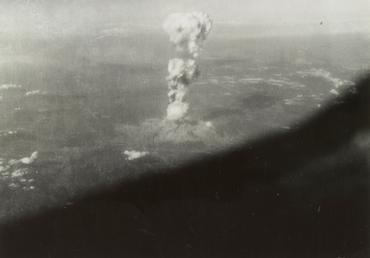 Reuters Graphic: In a flash, a changed world - Remembering Hiroshima

The atomic bomb the United States dropped on Hiroshima on Aug. 6, 1945 killed tens of thousands and flattened the Japanese city in an instant.
10:13AM EDT 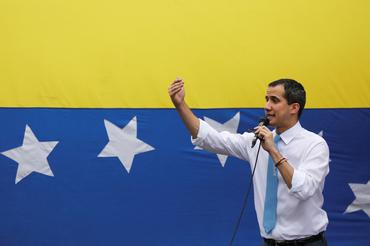 The Trump administration will maintain support for opposition leader Juan Guaido as Venezuela's legitimate president and expects dozens of other countries to continue recognizing him following Dec. 6 legislative elections that opposition parties plan to boycott, a U.S. envoy said on Tuesday.
1:36PM EDT 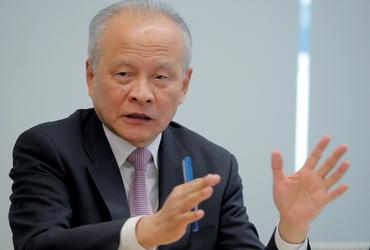 A border dispute between India and China - which turned deadly in June when troops of the two sides clashed - should not dominate relations between the nuclear-armed Asian powers, the Chinese ambassador to the United States said on Tuesday.
5:39PM EDT 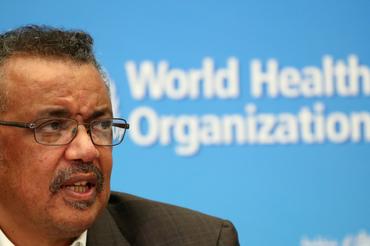 Proportion of youth with COVID-19 triples in five months: WHO

Young people who are hitting nightclubs and beaches are leading a rise in fresh coronavirus cases across the world, with the proportion of those aged 15 to 24 who are infected rising three-fold in about five months, the World Health Organization said.
2:03PM EDT 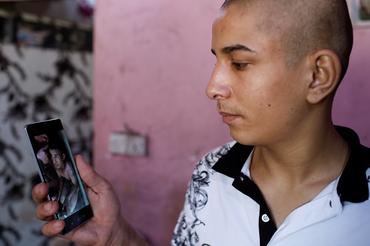 When teenager Hamid Saeed's family saw videos circulating on social media last week showing him being abused by Iraqi security forces, they hoped he was still alive, having looked for him in vain since he disappeared 10 weeks ago.
5:34PM EDT 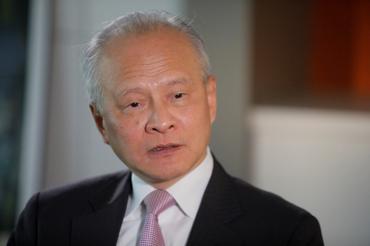 China does not wish to see tensions between Beijing and Washington escalate further following tit-for-tat consulate closures over the past weeks, the Chinese ambassador to the United States said on Tuesday.
5:17PM EDT 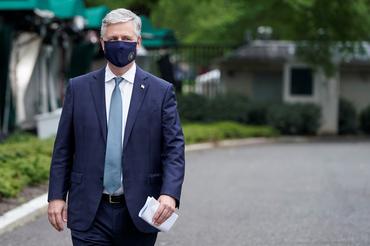 The United States on Tuesday condemned all foreign military involvement in Libya, including the use of mercenaries and private military contractors, and said Libyans themselves must rebuild a unified country.
4:28PM EDT
VIEW MORE