Content supplied by the BBC in London.  You can view the latest BBC World News video here: 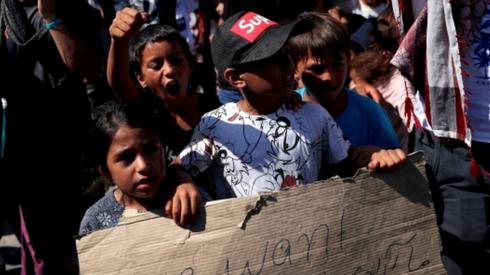 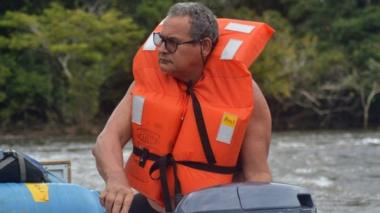 Rieli Franciscato, who worked to protect tribes, was hit in the chest near an indigenous site in Brazil. 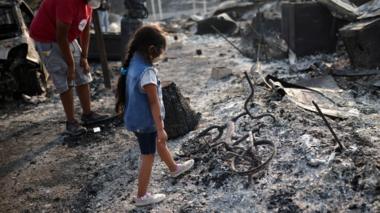 At least one of the deadly infernos in the western US state is being treated as possible arson. 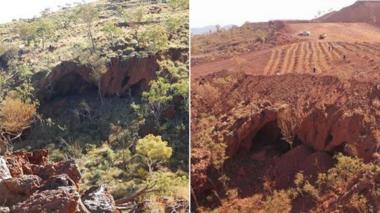 Jean-Sébastien Jacques and other top executives will step down after the miner blew up sacred sites. 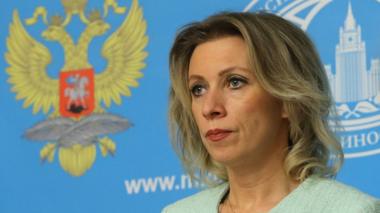 Serbia's president was furious over a Facebook post that likened him to Sharon Stone in Basic Instinct. 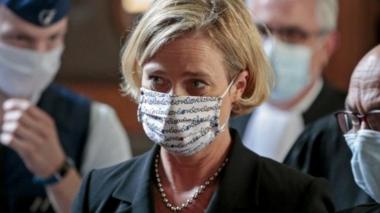 After years of denial, former King Albert accepted he was the father of artist Delphine Boël. 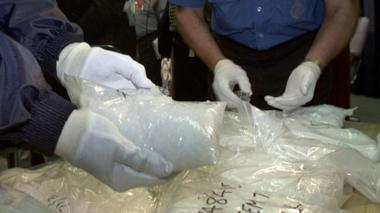 Police have described the man's arrest as "one of the easiest drugs busts ever made".

India and China to 'quickly disengage' from border

Melania Trump 'has a transactional marriage'

Fleeing Lesbos fire: 'Daddy, are we going to die?'

Inside the Indian company betting big on Covid vaccines 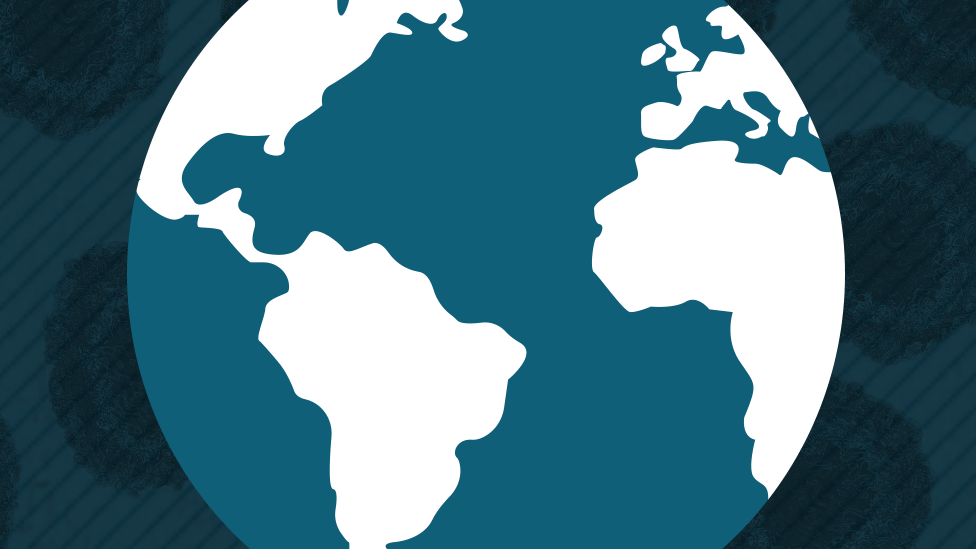 Why Lebanon finds it difficult to change

Why black Americans are more likely to be vegan

'Murder spreading faster than the virus'

'From that one arrest, I was in financial debt'

In Ethiopia, the Tigray People’s Liberation Front (TPLF) has won over 98% of the vote in Wednesday’s regional elections that were deemed “null and void” by Prime Minister Abiy Ahmed’s federal government.

The Tigray region nevertheless went ahead with the elections, saying it is constitutionally mandated to do so.

National elections in Ethiopia scheduled to take place last month were postponed by the National Electoral Board due to the coronavirus pandemic.

The TPLF will now control the regional assembly after taking at least 152 seats, while another 38 seats will be shared among the other parties, based on recently introduced arrangements.

A new party calling for the secession of Tigray, the Tigray Liberation Party, ranked 3rd in the total vote counts but failed to win a seat on its own.

There were fears there could be military confrontation between the TPLF-led regional government in Tigray and Mr Abiy's government. However, the elections were largely peaceful.

The TPLF was the dominant player in Ethiopia for almost 27 years but has been sidelined since Mr Abiy came to power.

Mr Abiy has rebranded the EPRDF ruling coalition, which was accused of repression, into a new party called the Prosperity Party - without the TPLF.

At least one of the deadly infernos in the western US state is being treated as possible arson.

Police have described the man's arrest as "one of the easiest drugs busts ever made".

Zambia’s President Edgar Lungu has announced the reopening of schools and bars as Covid-19 cases begin to slow.

Addressing parliament in Lusaka on Friday, Mr Lungu said schools, colleges and universities would now reopen between 14 and 23 September. Only students in examination classes had been attending classes.

Mr Lungu said bars would partially open on a pilot basis while observing precautionary measures such as social distancing and sanitising of hands.

"In March, I ordered closure of bars in March to fight Covid-19. I have listened to the suffering of owners of bars and nightclubs have experienced due to closure... I therefore announce partial reopening of these places effective Friday," he said.

Zambia has had 13,214 coronavirus cases since the first case was reported in March, with 300 deaths, according to the John Hopkins University.

Securing a UK-EU trade deal will be a top priority over the months ahead.

Lawmakers in Kaduna state want convicted rapists to be surgically castrated to prevent them raping again.

Serbia's president was furious over a Facebook post that likened him to Sharon Stone in Basic Instinct. 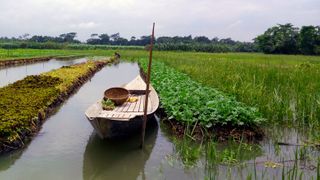 The revival of floating vegetable arks

The benefits of note-taking by hand

The ‘wine windows’ of Florence

The greatest rebels in cinema history

The ‘ghost boats’ of North Korea

When 'doers' rise to the top at work