September 02, 2020
Top Story:  Russia opposition leader poisoned with Novichok--a nerve agent.
Views expressed in this geopolitical news summary are those of the reporters and correspondents.
Content supplied by the BBC in London.  The latest BBC World News video can be found here:
https://www.bbc.com/news/av/10462530/one-minute-world-news.
Accessed on 02 September 2020, 1557 UTC, Post 519.
Source:  https://www.bbc.com/news/world
Please click link or scroll down to read your selections.
Thanks for joining us today.
Until next time:
Russ Roberts
https://www.hawaiigeopoliticalnews.com
https://hawaiiintelligencedaily.com 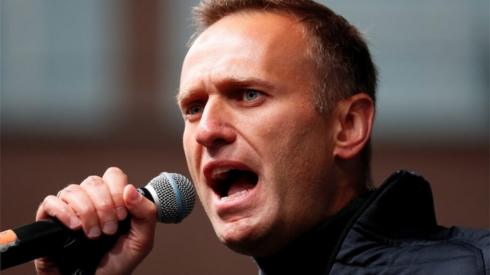 There is "unequivocal proof" Alexei Navalny was poisoned with the nerve agent, Germany says. 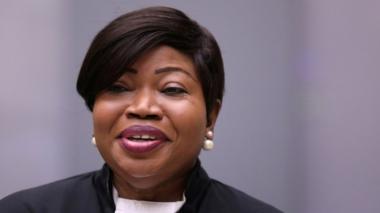 The US announces sanctions against top officials, including chief prosecutor Fatou Bensouda. 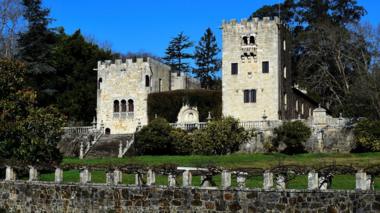 A judge rules that a mansion used by Gen Franco belongs to the state and its sale was fraudulent.
LIVE


US will not take part in global vaccine search 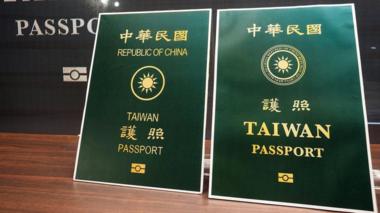 The freshly unveiled document instead has the word "Taiwan" bigger on the cover. 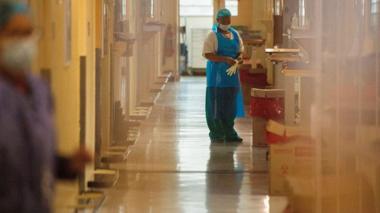 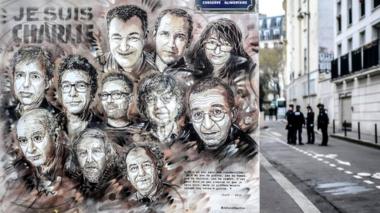 They are accused of helping Islamist militants stage the 2015 Charlie Hebdo attack that killed 12.


Trump visits Kenosha to back police after shooting

Why US 'snapback' sanctions on Iran could fail


Who is the Australian TV anchor detained by China?


The Nigerian drummer who set the beat for US civil rights


'I refuse to let a British slaver take my name away'


Growing up in the world's largest refugee camp


Why this black drive-in cinema is a big hit

There is "unequivocal proof" Alexei Navalny was poisoned with the nerve agent, Germany says.
Read more
Posted at5:44

The Hague-based ICC is currently investigating whether US forces committed war crimes in Afghanistan.
Read more

Reporter Alex Bozarjian was covering a run last year when her backside was smacked by a runner.
Read more
Posted at5:40

There are claims holidaymakers returned from Zante and went out, but did not keep apart from others.
Read more
Posted at4:59

South Africa’s Auditor General Kimi Makwetu has described his findings into alleged corruption in the disbursement of the government’s Covid-19 relief fund as "frightening".
Some $26bn (£19bn), the equivalent of 10% of the country’s GDP, was disbursed to help mitigate the impact of the coronavirus pandemic.
The auditor general’s report detailed clear findings of overpricing, unfair processes, and potential fraud in government procurement.
Mr Makwetu said delays in the delivery of PPE and concerns over quality could have been avoided through better planning and management of suppliers.
He reported that specified PPE ordered by the health department were not delivered; instead, the department accepted poor quality items at a higher price than the original order.
The audit also found that a large amount of funds allocated have not been spent.
The outstanding audit report is expected to be released in November.
Read more:
South Africa whistleblower questions winter tent deaths
Posted at4:51

The ruling party and the opposition both accuse Facebook of bias amid hate speech allegations.
Read more
Posted at4:43

The languages at risk of extinction


The dark side of willpower


How much of your body is actually you?


Is ‘hybrid’ work the way of the future?