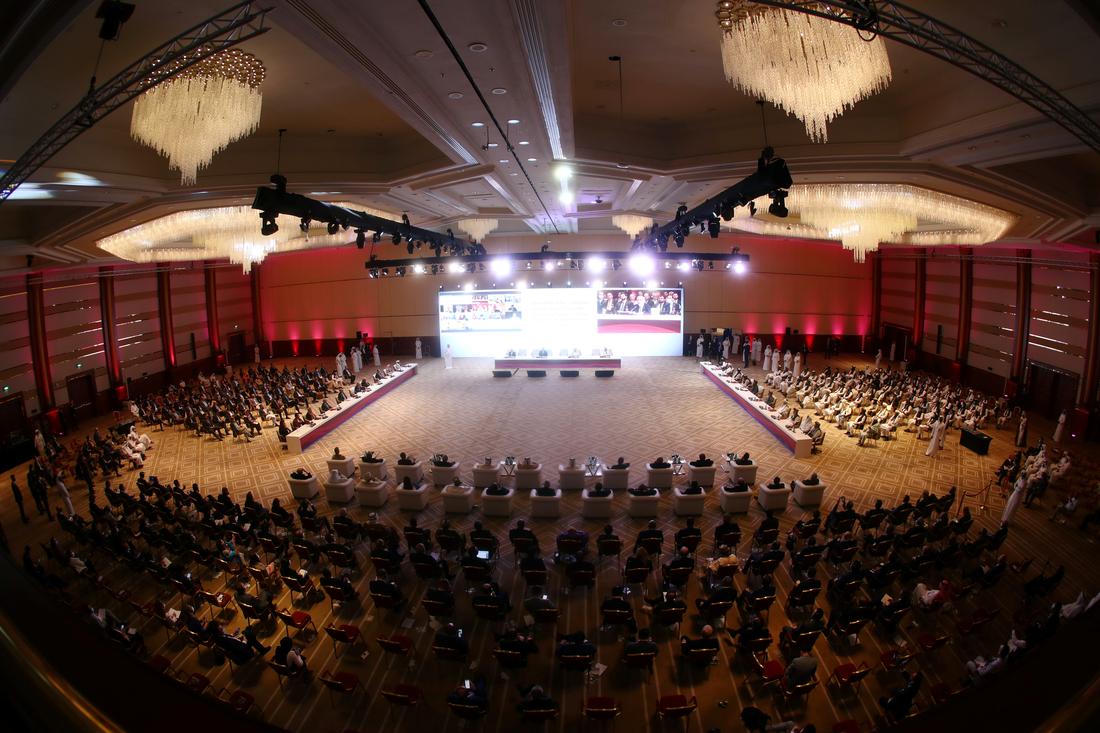 Taliban and Afghan government forces clashed across Afghanistan hours after the start of long-awaited peace talks in Doha on Saturday, officials said, underscoring the uphill challenge of settling a 19-year insurgency. 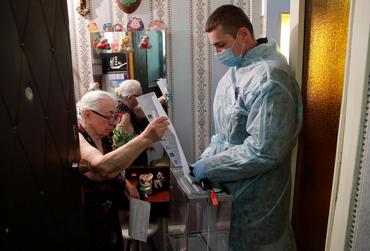 Russians went to the polls on Sunday in local elections being scrutinised for signs of discontent with the ruling United Russia party following the suspected poisoning of Kremlin critic Alexei Navalny. 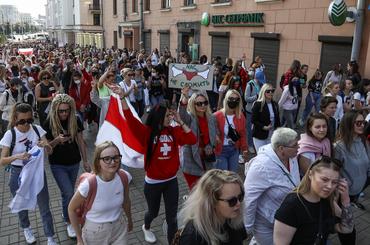 Authorities in Belarus used barbed wire to seal off a central square in the capital Minsk and started to detain protesters as they took to the streets for another march on Sunday following the country's disputed elections last month. 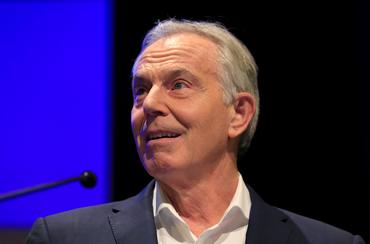 Former prime ministers Tony Blair and John Major on Sunday said Britain must drop a "shocking" plan to pass legislation that breaks its divorce treaty with the European Union, in a breach of international law. 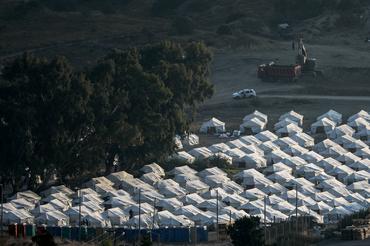 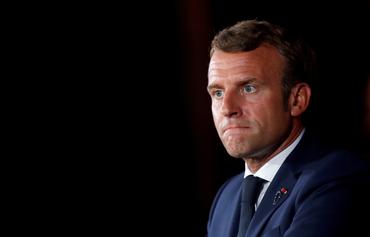 French President Emmanuel Macron has held a call with Lebanon's parliamentary speaker to try to remove an obstacle to meeting this week's deadline for forming a new government to drag the nation out of crisis, a Lebanese politician said on Sunday. 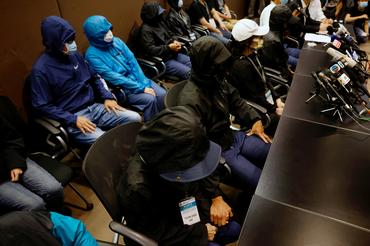 The 12 Hong Kong people arrested at sea by mainland authorities last month were separatists, a spokeswoman for China's foreign ministry said on Sunday, in response to her U.S. counterpart's characterisation of the arrest as a deterioration of human rights. 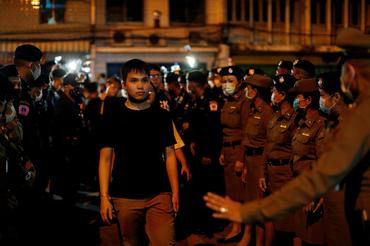 Thai authorities have summoned the heads of universities to tell them to stop students demanding reform of the monarchy, warning that such calls could lead to violence, a member of the military-appointed Senate said on Sunday. 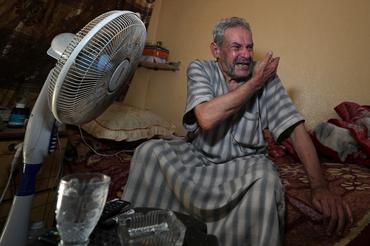 For two decades Palestinians have revered the founder of the United Arab Emirates for his generosity, especially those living on the Gaza housing estate that bears his name. 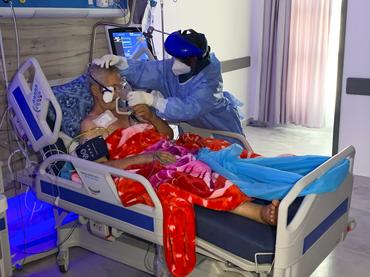 Libyan medics already faced war, now the pandemic is surging there too

As the pandemic started to rage through Libya last month, medics working in the war-ravaged country's few functioning hospitals faced their nightmare scenario - a surge in cases and dwindling resources.