Views expressed in the geopolitical news summary are those of the reporters and correspondents. 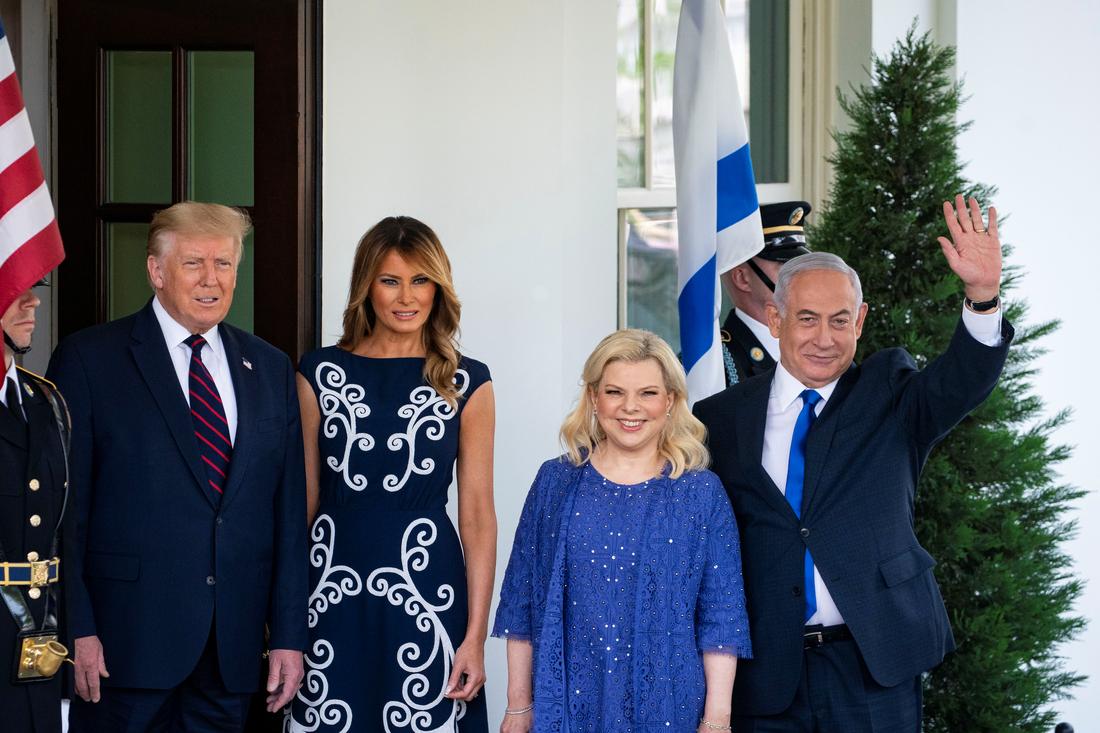 In break with past, UAE and Bahrain sign U.S.-brokered deals with Israel

The United Arab Emirates and Bahrain signed agreements on Tuesday to normalize ties with Israel, becoming the first Arab states in a quarter century to break a longstanding taboo, in a strategic realignment of Middle East countries against Iran. 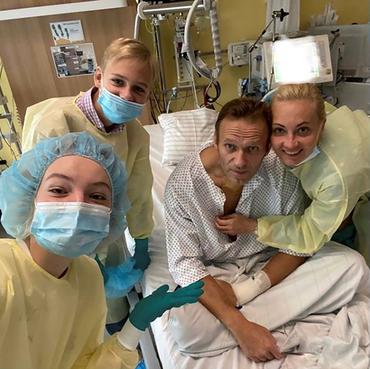 Russian opposition politician Alexei Navalny shared a photograph from a Berlin hospital on Tuesday, sitting up in bed and surrounded by his family, and said he could now breathe independently after being poisoned in Siberia last month. 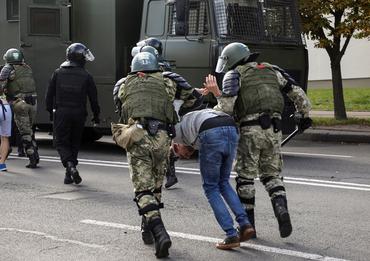 The European Union is calling for close monitoring of the human rights situation in Belarus by the U.N. human rights chief, adding to pressure on Minsk following what it calls a "fraudulent election", a draft document showed on Tuesday. 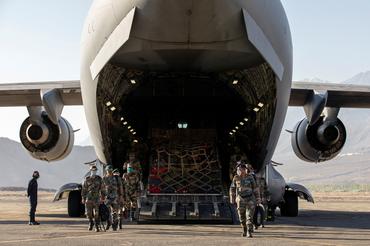 From deploying mules to large transport aircraft, India's military has activated its entire logistics network to transport supplies to thousands of troops for a harsh winter along a bitterly disputed Himalayan border with China. 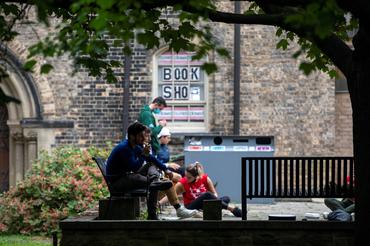 Travel restrictions and a shift to online learning has dramatically cut the number of international students expected to attend Canadian universities and colleges this fall, and the decline will ripple through Canada's labor market. 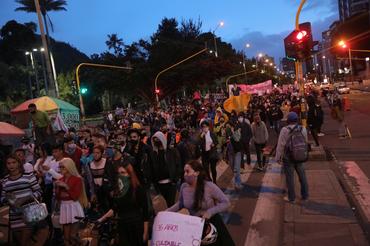 More than 60 LGBT, intersex people killed in Colombia in first eight months of 2020

At least 63 members of Colombia's lesbian, gay, bisexual, transgender and intersex community were killed in the first eight months of this year, the Andean country's human rights ombudsman said on Tuesday, while other acts of violence also increased. 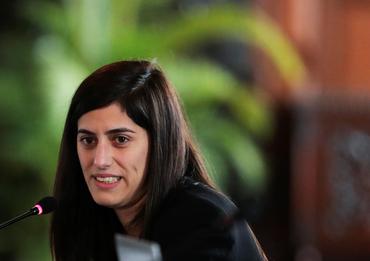 Peruvian lawmakers voted against a proposed ouster of the president's star economy minister on Tuesday, defusing some of the political turmoil that has rocked the Andean country as it struggles with the impact of the coronavirus pandemic. 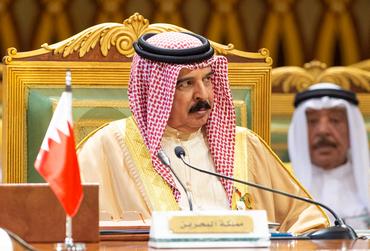 Bahrain King Hamad bin Isa Al Khalifa affirmed to U.S. president Donald Trump in a phone call on Tuesday that peace is a strategic option for the kingdom of Bahrain and its vision is based on dialogue, cooperation and coexistence between peoples, state news agency BNA reported. 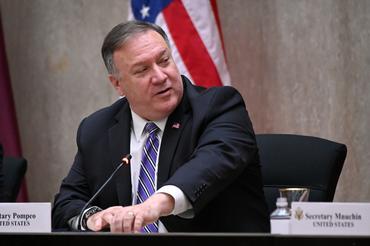 Pompeo to visit Brazil border as U.S. ramps up pressure on Maduro

U.S. Secretary of State Mike Pompeo will visit the Brazilian city of Boa Vista near the border with Venezuela on Friday to meet with Venezuelan migrants, U.S. and Brazilian officials said on Tuesday, as Washington steps up pressure to oust its leftist President Nicolas Maduro.

Dozens of children were injured in New Zealand on Wednesday after a school bus collided with a train at a level crossing in the North Island town of Bunnythorpe.