Views expressed in this geopolitical update are those of the reporters and correspondents. 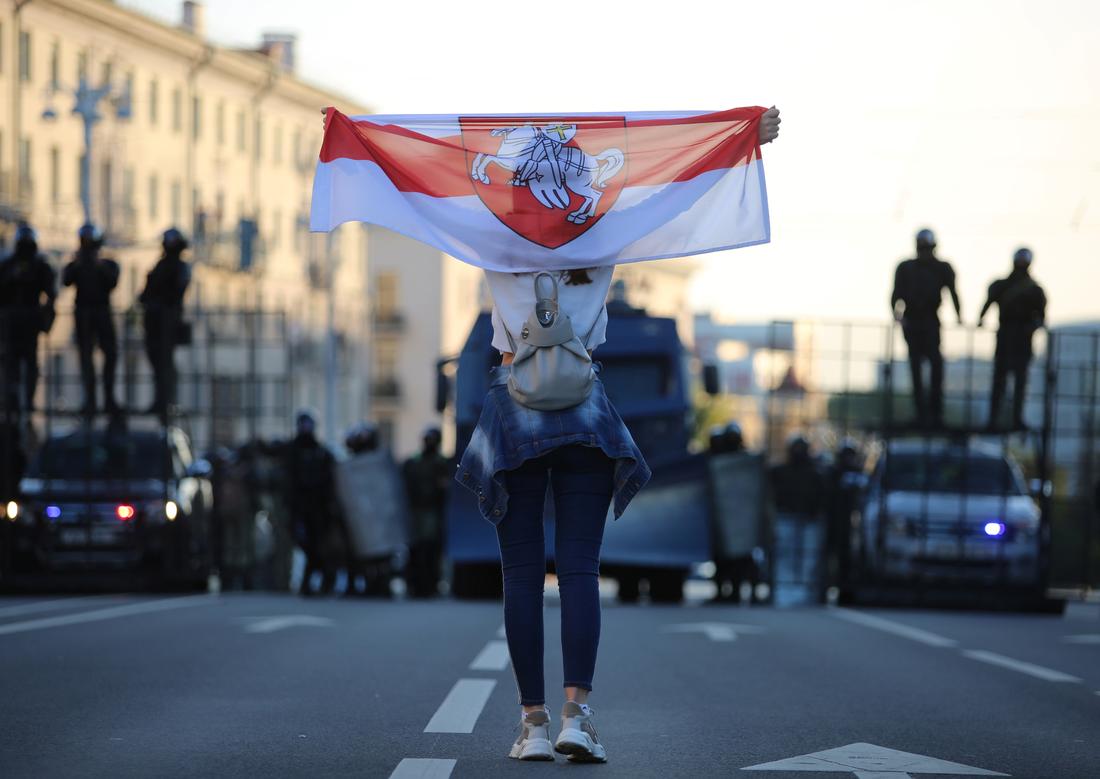 More than 100,000 people marched through Minsk on Sunday on the sixth straight weekend of protests against President Alexander Lukashenko, keeping up the pressure on the veteran Belarusian leader to quit. 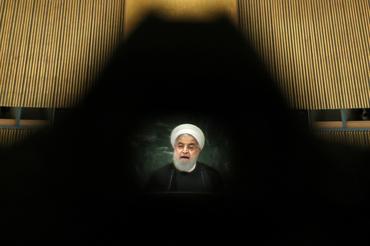 The United States on Monday will sanction more than two dozen people and entities involved in Iran's nuclear, missile and conventional arms programs, a senior U.S. official said, putting teeth behind U.N. sanctions on Tehran that Washington argues have resumed despite the opposition of allies and adversaries. 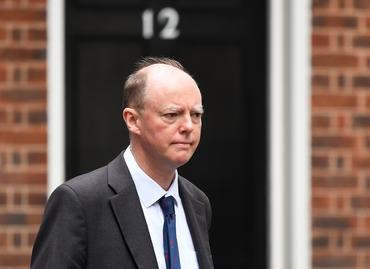 Britain is at a critical point in the COVID-19 pandemic and faces a very challenging winter, one of the government's top medical advisers will warn at a public briefing on Monday. 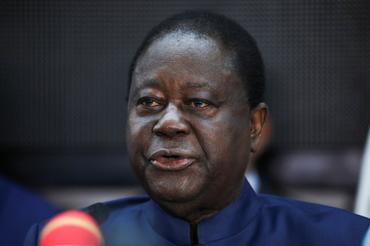 Ivory Coast's main presidential election challenger and a group of opposition parties called on Sunday for a civil disobedience campaign to stop President Alassane Ouattara's bid for a third term on Oct 31. 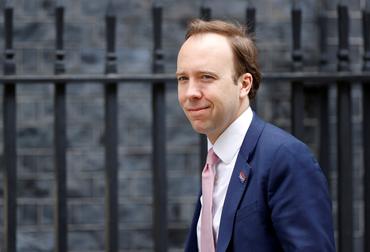 Britain is at a tipping point on COVID-19, health minister Matt Hancock said on Sunday, warning that a second national lockdown could be imposed if people don't follow government rules designed to stop the spread of the virus. 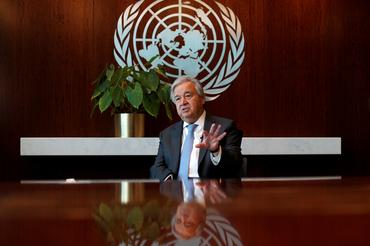 U.N. chief says no action on U.N. Iran sanctions due to 'uncertainty'

United Nations Secretary-General Antonio Guterres told the Security Council on Saturday he cannot take any action on a U.S. declaration that all U.N. sanctions on Iran had been reimposed because "there would appear to be uncertainty" on the issue. Openly challenging the monarchy of Thai King Maha Vajiralongkorn, thousands of protesters marched in Bangkok on Sunday to present demands that include a call for reforms to curb his powers.

Sudan to discuss removal from U.S. terrorism list in UAE

Sudanese officials will discuss the removal of their country from a U.S. list of state sponsors of terror with U.S. officials during a visit to the United Arab Emirates this week, the ruling council said on Sunday. 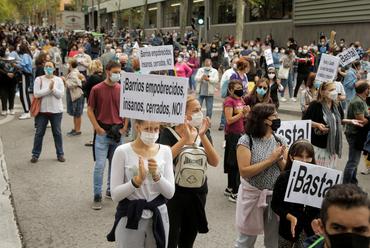 Protesters in some poorer areas of Madrid that are facing lockdown to stem a soaring COVID-19 infection rate took to the streets on Sunday to call for better health provisions, complaining of discrimination by the authorities. Relatives of some of the 12 Hong Kong people arrested by China at sea last month demanded the city's government check on their condition and ensure that lawyers appointed by the families and not the Chinese government can meet with them.