Top Story:  Pompeo says U.S. is working on language for China's treatment of Muslims in Xinjiang. Pompeo says U.S. working on language for China's treatment of Muslims in Xinjiang

The United States is considering the language it will use to describe what is happening in China's western Xinjiang region, U.S. Secretary of State Mike Pompeo said on Wednesday, when asked if Washington will make an "atrocity determination" regarding Beijing's treatment of Muslims there. 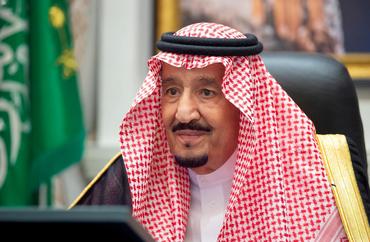 Saudi Arabia's King Salman bin Abdulaziz took aim at Iran during his debut on Wednesday at the annual United Nations meeting of world leaders, calling for a comprehensive solution to contain Riyadh's regional rival and stop it from getting weapons of mass destruction. 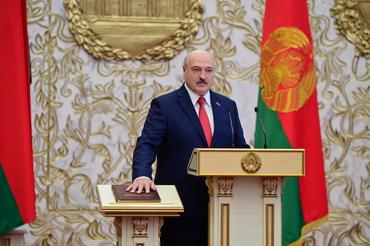 Belarusian security forces began detaining people and fired water cannon to disperse crowds as thousands took to the streets of Minsk in protest against the abrupt inauguration of veteran President Alexander Lukashenko on Wednesday. 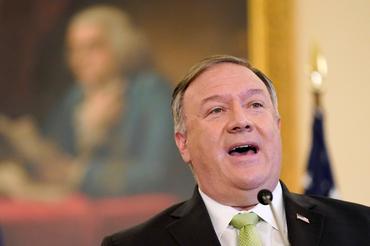 Pompeo warns local U.S. politicians to be alert to Chinese 'influence and espionage'

U.S. Secretary of State Mike Pompeo on Wednesday warned U.S. politicians at the state and local level to be vigilant around Chinese diplomats who he said could be trying to woo them as part of Beijing's propaganda and espionage campaign. 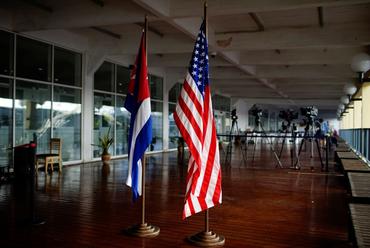 U.S. President Donald Trump on Wednesday imposed new curbs on imports of Cuban rum and cigars and banned Americans from staying at properties owned by the Cuban government, as he seeks to lock in the Cuban-American vote in the swing state of Florida ahead of November's presidential election. 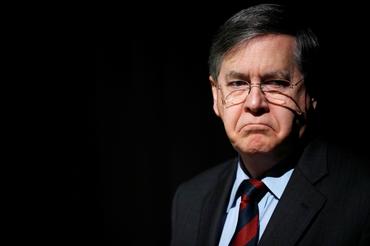 The U.S. ambassador to Turkey said on Wednesday companies will consider abandoning its market if it fails to fully meet debt payments to American pharmaceutical firms, and he criticised a new Turkish law clamping down on big social media sites.

The U.S. Treasury Department on Wednesday said it imposed sanctions on individuals and entities linked to the leader and financier of the Internet Research Agency (IRA), a "Russian troll farm." 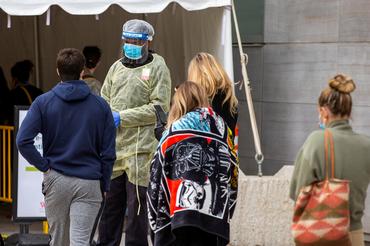 Canada's recent spike in COVID-19 cases has created day-long lines at testing centers and prolonged waits for results, highlighting gaps in a system that leans heavily on traditional laboratory tests in a nation that has been slow to adopt newer, faster diagostic technologies. 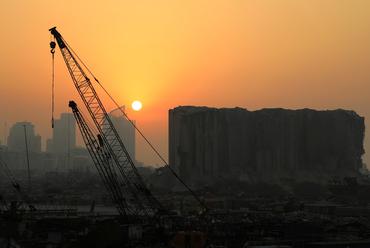 Lebanon's sectarian politicians have overshot one deadline they had agreed with France and missing more may put at risk a French lifeline to haul the Middle East nation out of its worst crisis since a 1975-1990 civil war. 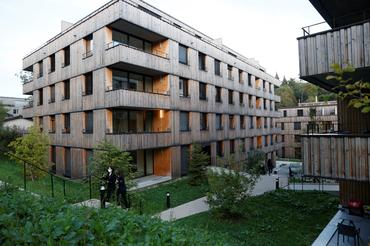 Switzerland has quarantined the entire undergraduate body of one of its premier hospitality management schools just days after their return from summer recess, regional officials said on Wednesday, following a COVID-19 outbreak linked to one or more parties.