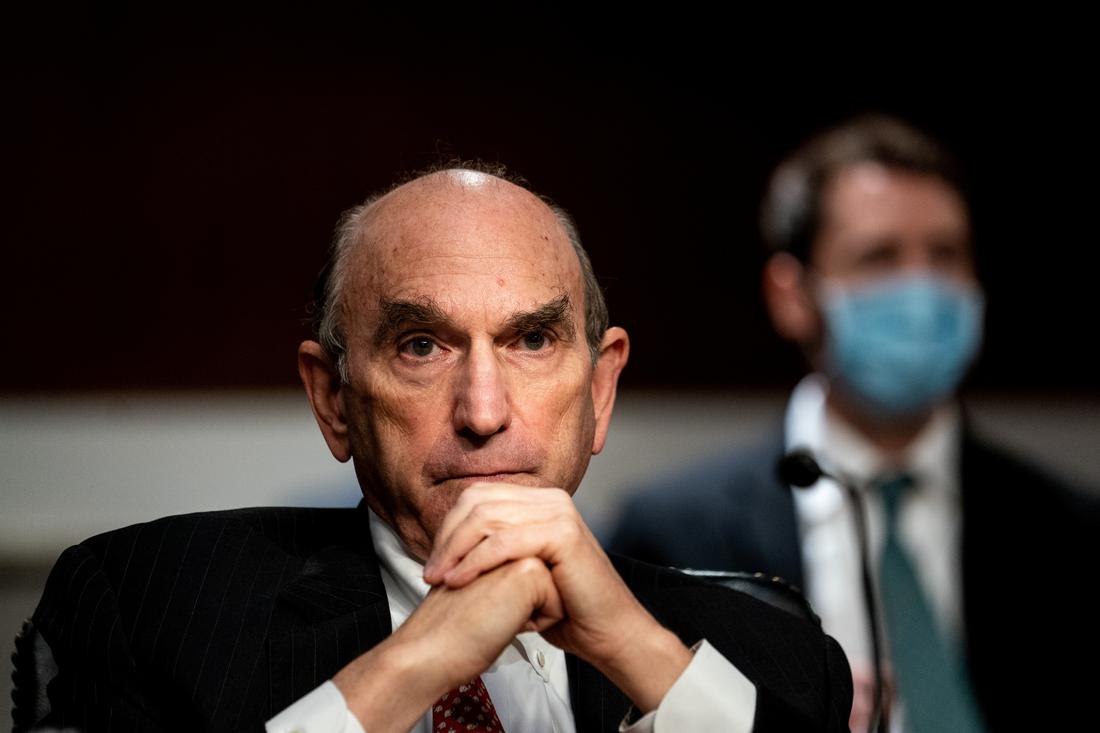 The United States on Thursday blacklisted several Iranian officials and entities over alleged gross violations of human rights, including slapping sanctions on a judge it said was involved in the case of an Iranian wrestler sentenced to death. 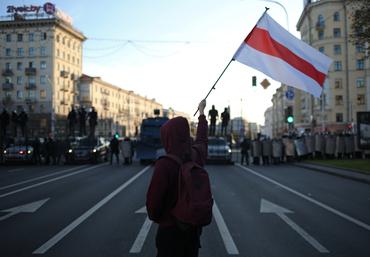 The United States, Britain and Canada plan to impose sanctions on Belarusian individuals following what they view as a rigged election and violence against peaceful protesters since, six sources familiar with the matter said on Thursday. 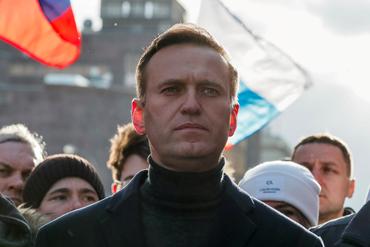 Russian opposition politician Alexei Navalny's bank accounts were frozen and his Moscow apartment seized as part of a lawsuit while he was recovering from a suspected poisoning in a Berlin hospital, his spokeswoman said on Thursday. 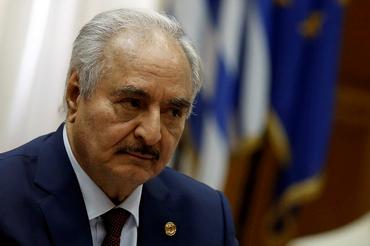 Down but not out, Haftar still looms over Libya peace process

His assault on Libya's capital has collapsed. Foreign powers have tried to sideline him. But military commander Khalifa Haftar still sits astride oil terminals, with enough fire power and political sway to thwart any plans for peace. 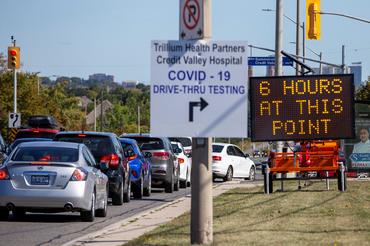 Canada's government on Thursday boosted a proposed weekly payout for the jobless that would replace emergency COVID-19 income support that ends this weekend, a move that looks set to help the ruling Liberals win a parliamentary confidence vote. 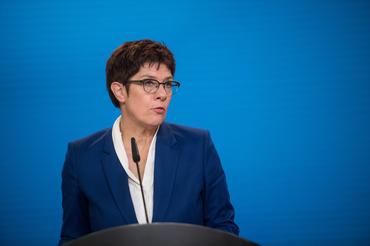 Germany's defence minister will replace the head of the military intelligence agency (MAD), her ministry said on Thursday, a move indicating she wants to do more to root out right-wing radicals from the armed forces. 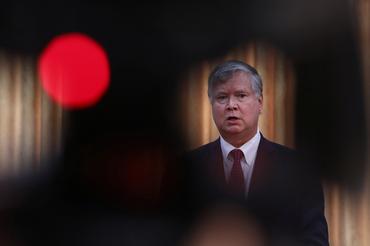 The United States said on Thursday it would provide more than $720 million in humanitarian assistance for the response to the crisis in Syria and nearly $108 million for South Sudan.

British Foreign Secretary Dominic Raab said on Thursday he was deeply concerned about the arrest of Hong Kong democracy activist Joshua Wong, describing it in a tweet as another example of Hong Kong authorities targeting activists. 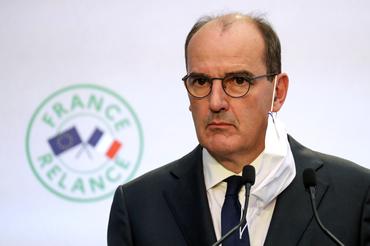 France's prime minister warned on Thursday that the government could be forced to reconfine areas if the number of COVID-19 cases did not improve in the coming weeks and defended tough restrictions taken on Wednesday. 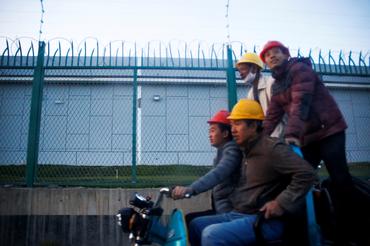 Five Republican U.S. senators have urged Netflix Inc to reconsider plans to adapt a Chinese science-fiction book trilogy into a TV series because they said the author has defended the Chinese government's treatment of Uighur Muslims.