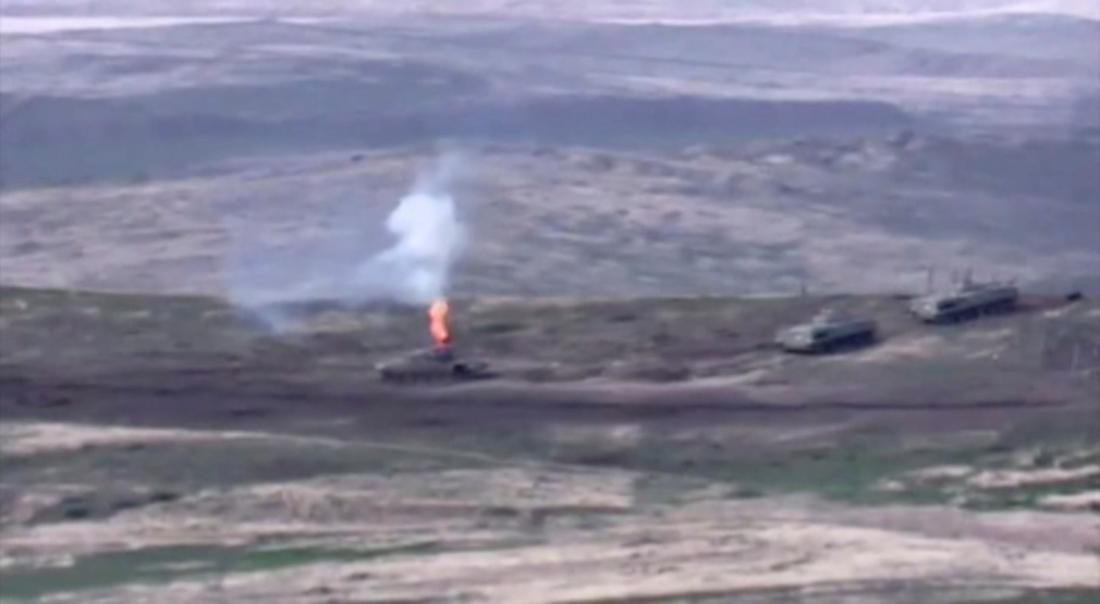 At least 16 military and several civilians were killed on Sunday in the heaviest clashes between Armenia and Azerbaijan since 2016, reigniting concern about stability in the South Caucasus, a corridor for pipelines carrying oil and gas to world markets. 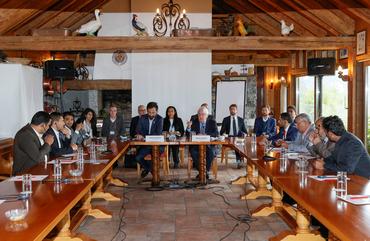 The U.N. Special Envoy for Yemen wants to build on Sunday's announcement of the largest prisoner exchange agreement in the five-year conflict to pave the way for a national ceasefire and a political solution to end the war, he said. 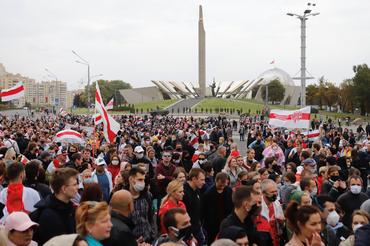 Tens of thousands rally against Belarus president in 'people's inauguration' 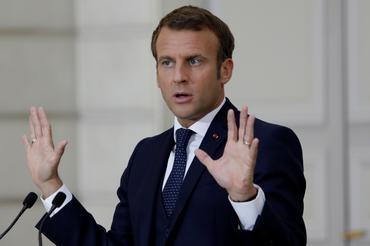 French President Emmanuel Macron admonished Lebanon's leaders on Sunday for serving their own interests ahead of their country and vowed to push ahead with efforts to prevent chaos, but appeared to have no back up plan should his initiative fail. 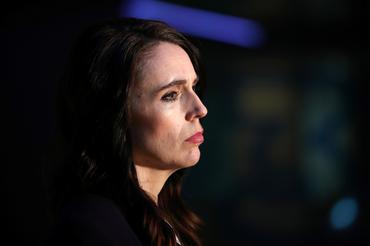 New Zealanders may be able to travel to some Australian states before Christmas, Ardern says

Travel between New Zealand and some states of Australia is possible before the end of the year, New Zealand's Prime Minister Jacinda Ardern said on Monday. 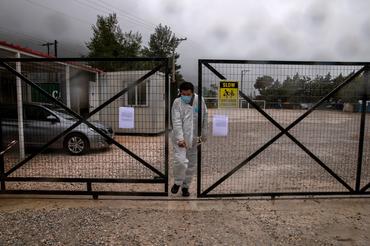 Greece says first migrant dies of COVID-19 since the pandemic

A male migrant died of COVID-19 on Sunday, the first reported death of an asylum seeker since the pandemic broke out in Greece in late February, a government official told Reuters. 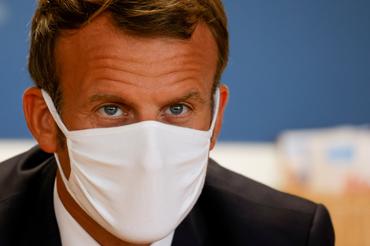 France's centre-right Les Republicains party was on course to maintain its majority in the Senate after Sunday's vote, while President Emmanuel Macron's centrist party avoided mishap 18 months away from a general election. 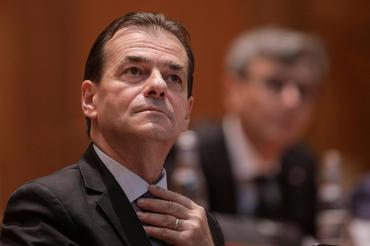 Romania's ruling centrist Liberals emerged as the leading party in a municipal ballot on Sunday, including in the capital, exit polls showed, bolstering their chances of forming the next government after a Dec. 6 parliamentary election. 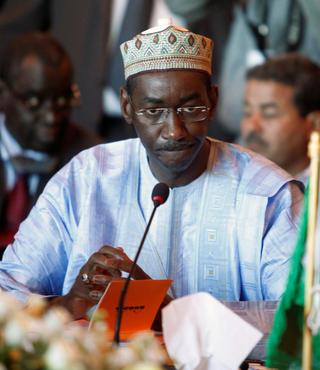 Former foreign minister Moctar Ouane was named as Mali's interim prime minister, state television said on Sunday, a move likely to trigger the lifting of sanctions imposed by the West Africa regional bloc in the aftermath of the military coup last month. 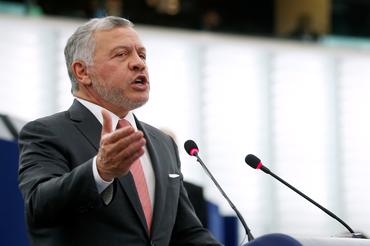 Jordan's King Abdullah dissolved parliament on Sunday, officials said, paving the way for an election in November at a time of rising popular discontent over worsening economic conditions and curbs on public freedoms under emergency laws.