Top Story:  No signs of survivors in Beirut rubble. 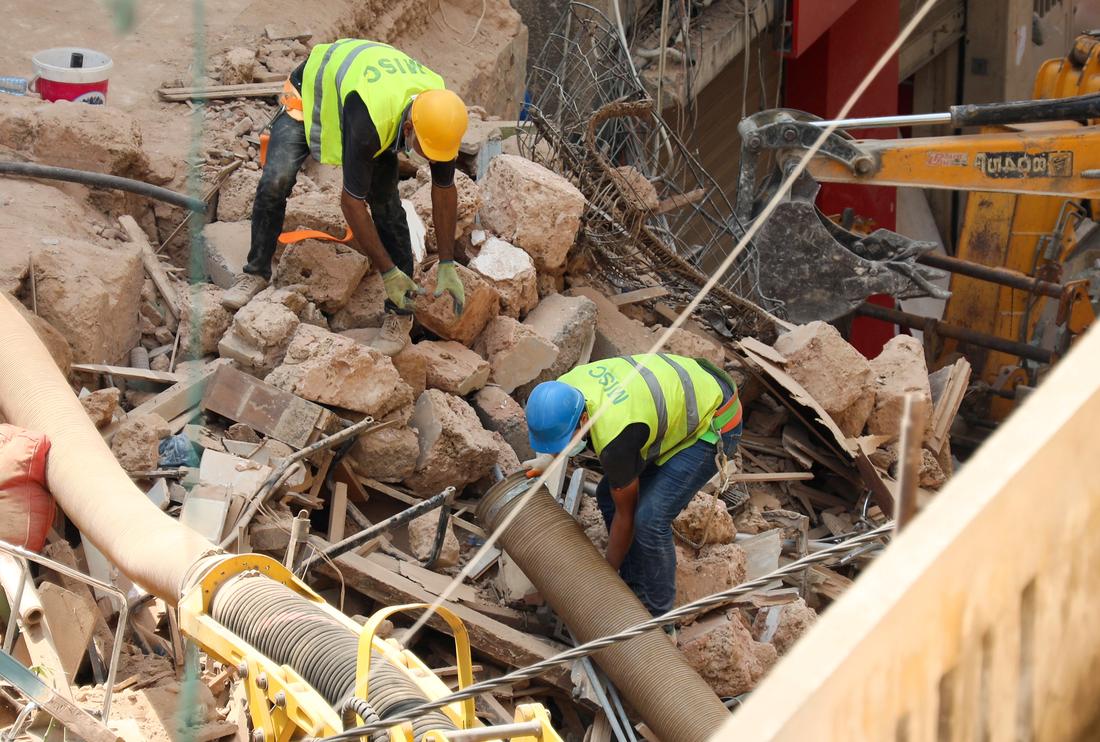 Rescue workers digging through the rubble of a Beirut building for the third day on Saturday said there was no longer hope of finding someone alive more than a month after a massive port explosion shattered Lebanon's capital. 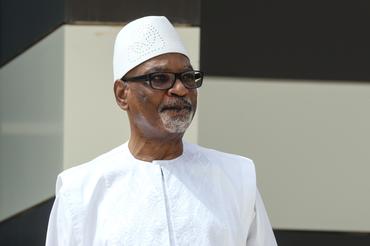 Ousted Mali President Ibrahim Boubacar Keita left the country on Saturday for medical treatment in Abu Dhabi, an adviser said, as talks about a transition back to civilian rule following last month's military coup got off to a chaotic start. 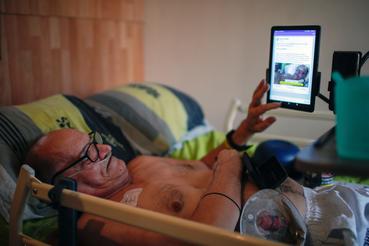 Facebook has blocked a terminally ill French euthanasia campaigner from livestreaming his own death. 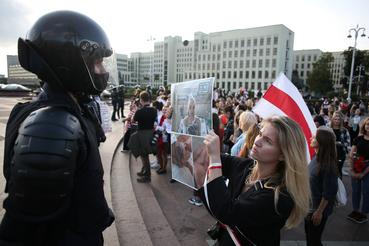 Masked security agents dragged students off the streets and bundled them into vans as new protests broke out against Belarusian President Alexander Lukashenko on Saturday on the fourth weekend since his disputed re-election. 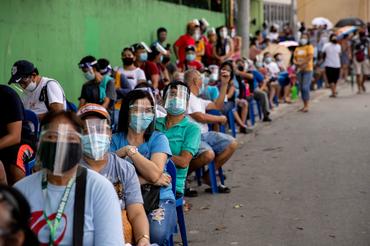 Philippine police drew criticism from netizens and activists on Sunday for a plan to monitor social media to enforce quarantine rules, with critics accusing the authorities of authoritarianism and double standards.

An earthquake of magnitude 6.3 struck off the Pacific island nation of Vanuatu on Sunday, the GFZ German Research Center for Geosciences said. 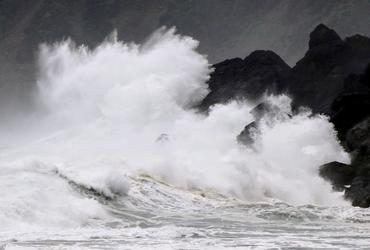 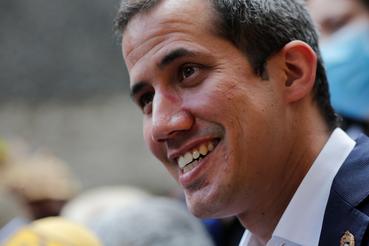 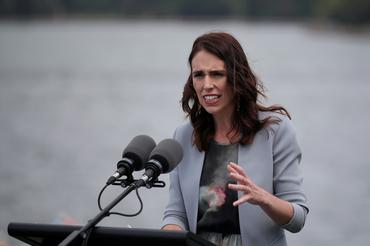 New Zealand's general election campaign began on Sunday, as Prime Minister Jacinda Ardern seeks to ride popularity for the nation's COVID-19 response and compassionate handling of a massacre at two mosques to a revived mandate.