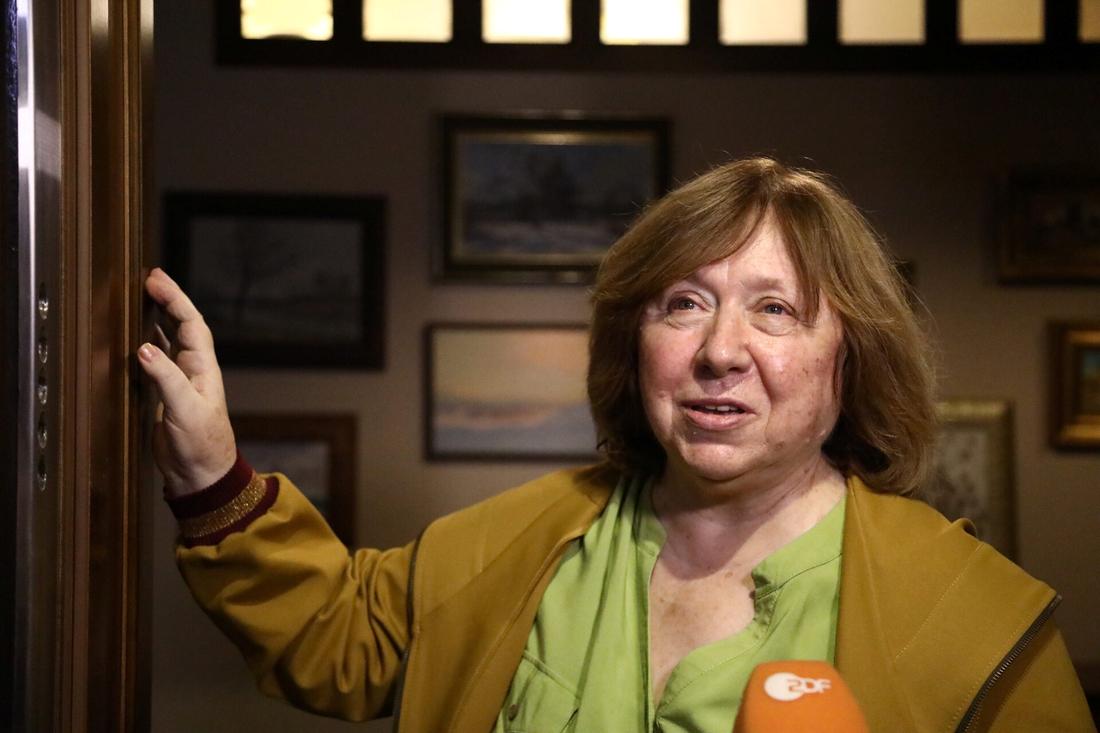 Nobel prize-winning author Svetlana Alexievich accused the authorities in Belarus of terrorizing their own people on Wednesday as another opposition politician was detained by masked men in plain clothes. 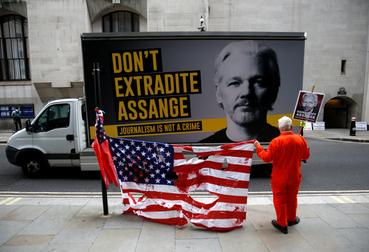 WikiLeaks founder Julian Assange is wanted by the United States because he is a "political enemy" of President Donald Trump, his London extradition hearing was told on Wednesday. The United States military on Wednesday announced that it would be reducing its presence in Iraq from 5,200 to 3,000 troops this month, formalizing a move that had been long expected. 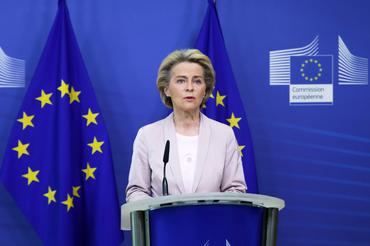 Britain plunged Brexit trade talks into crisis on Wednesday by explicitly acknowledging it could break international law by ignoring some parts of its European Union divorce treaty, prompting a rapid rebuke from the EU's chief executive. 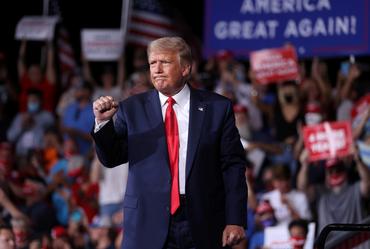 A Norwegian lawmaker has nominated Donald Trump for the Nobel Peace Prize for 2021 for helping broker a deal between Israel and the United Arab Emirates, the second time he has put forward the U.S. president for the honor. 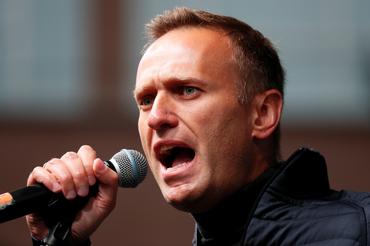 The European Union plans to remove an east Libyan powerbroker from its sanctions blacklist to encourage peace efforts and ensure the EU plays a central role in any negotiated settlement, three diplomats said. 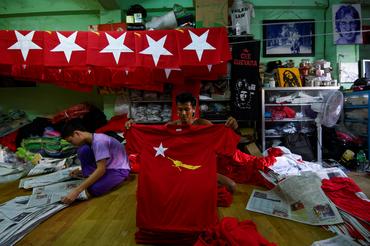 A wildfire fanned by strong winds forced the evacuation of a boarding school and six residential areas southeast of Athens on Wednesday, Greece's fire brigade said. 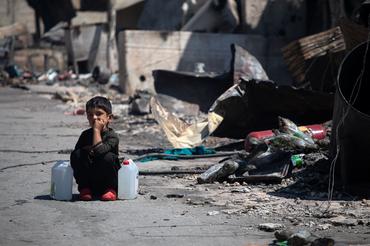 Thousands of migrants were left without shelter on Wednesday after overnight fires gutted their overcrowded camp on the Greek island of Lesbos, and authorities warned that some asylum seekers who tested positive for COVID-19 could spread the virus.