Content provided by the BBC in London.  You can find  the latest BBC World News video here: 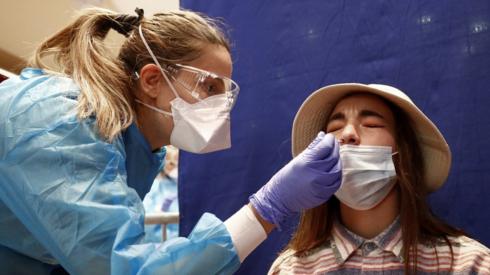 Czech schools shut, a partial Dutch lockdown will start and new French measures will be announced. 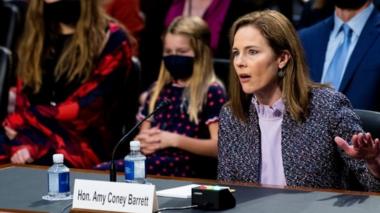 Amy Coney Barrett is grilled again, a day after deflecting questions on her views on key issues. 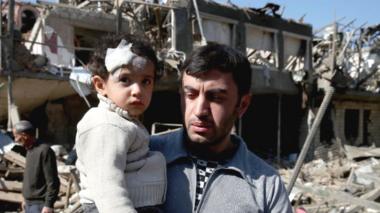 As heavy fighting continues in the Armenia-Azerbaijan conflict, the BBC reports from both sides. 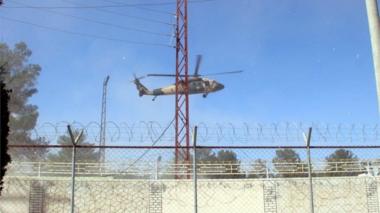 Nine people died in the collision in Helmand province, where there is fighting with the Taliban. 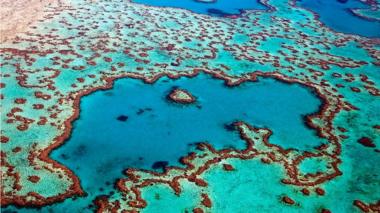 Great Barrier Reef has lost half of its corals

Every type of coral has declined since 1995 because of climate change, an Australian study finds. 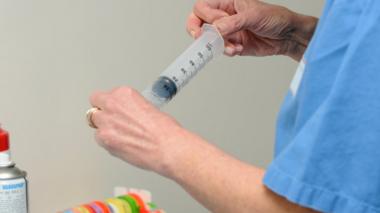 The Dutch government approves plans to allow euthanasia for some terminally ill children. 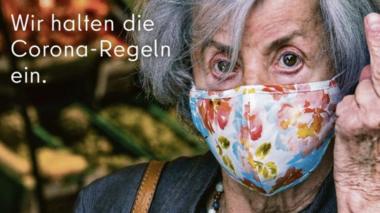 The controversial Visit Berlin advert is to highlight the importance of protecting the elderly.

The BTS fans investing in their favourite K-pop band

Anger over death of baby taken from jailed mother

WW2 bomb explodes during attempt to defuse it

Thai government has 'back against the wall'

How to spot US election disinformation 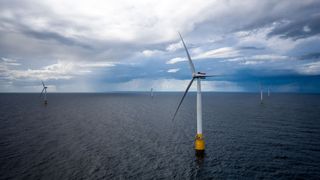 The algorithm planning your office time

The reason behind Venice’s mask culture

The ultimate song of hope over despair

Why the elderly are harder to vaccinate

The cost of a bad town name