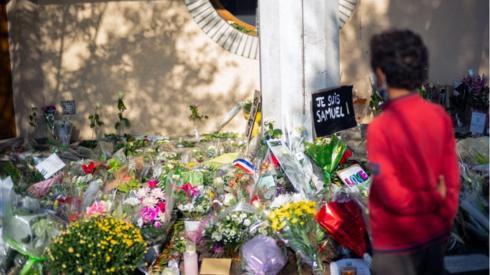 Muslim organisations are being investigated too after the beheading of French teacher Samuel Paty. 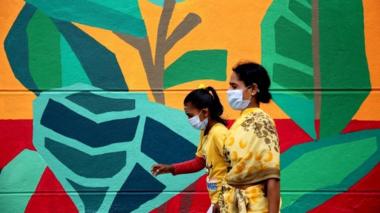 Has the pandemic really peaked in India?

Top scientists believe it has, but warn of a massive uptick if people let down their guard. 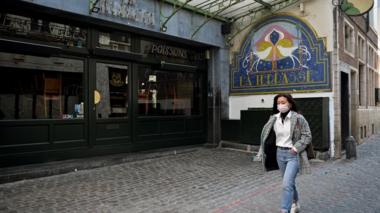 The country is close to being overwhelmed as the number of cases soars, the health minister warns. 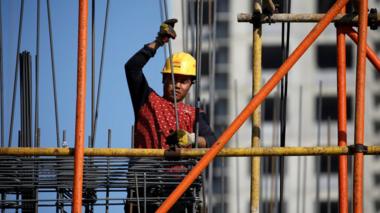 China continues to bounce back from virus slump

The world's second-biggest economy saw growth of almost 5% in the third quarter of the year. 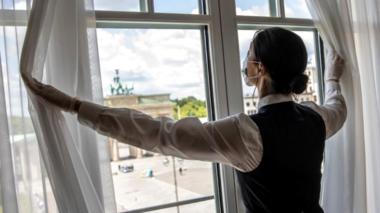 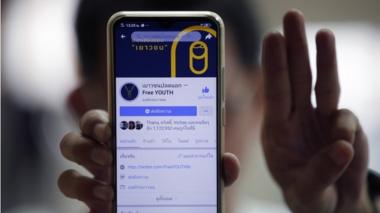 Internet providers have been ordered to block the secure messaging app used by activists. 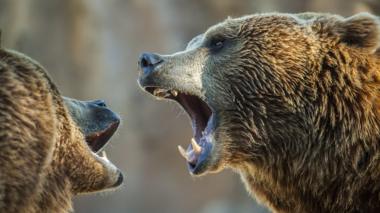 US election countdown and a TikTok takedown

How restaurants are preparing for a Covid winter

The place in North America with no Covid-19 cases

Where Trump and Biden stand on guns, race and climate

Undercover in the schools that chain boys

The woman who ferries Covid patients in a school bus

Robot dolphins and a skeleton worth millions

Arctic Circle teens call for help to save their homes 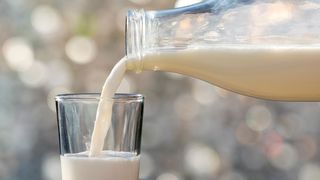 How to keep women in the workforce

Why did Denmark recover so well?

The grim fate ‘worse than extinction’

Why your passport looks the way it does