Top Story:  Microphones to be muted in final US debate. 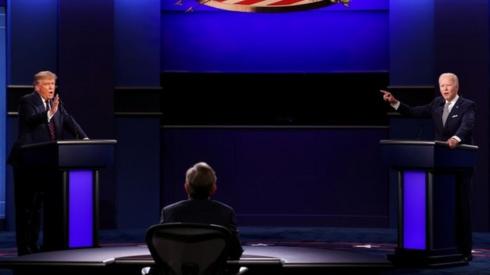 Microphones to be muted in final US debate

The latest updates on the campaign as the BBC asks what the rest of the world wants from America. 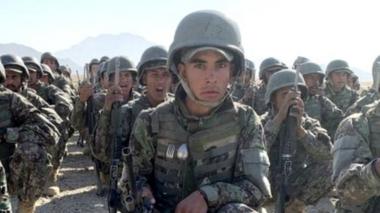 Afghan fears rise as US ends its longest war

As part of our coverage of the US election and the world, the BBC's Lyse Doucet reports from Afghanistan. 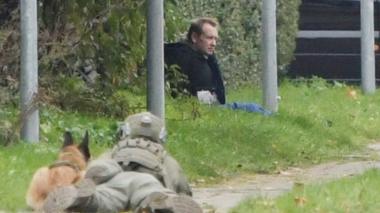 Peter Madsen was jailed for life in 2018 for murdering Swedish journalist Kim Wall. 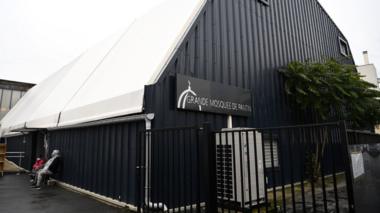 The mosque, which shared videos condemning Samuel Paty before his killing, must shut for six months. 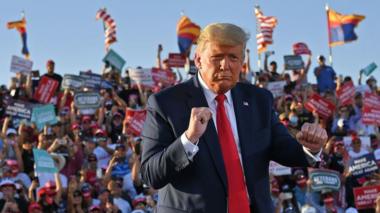 The oil giant distances itself from the President's "hypothetical" funds-for-contracts phone call. 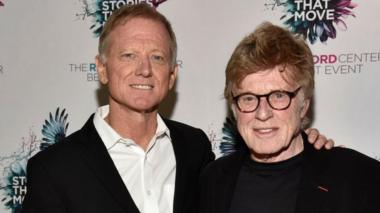 Actor Robert Redford mourns the death of his son

The film star's son James dies aged 58, after being diagnosed with liver cancer. 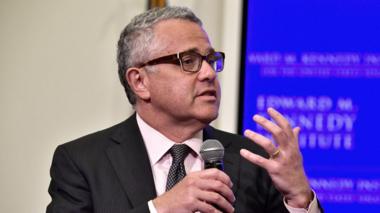 Top US legal analyst exposes himself in Zoom call

Mud-brick palace in Yemen 'at risk of collapse'

The Countdown: Mic dropped and the Among Us vote 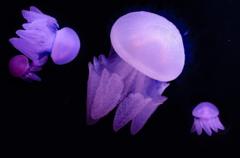 Why jellyfish could be a 'perfect food'

Undercover in the schools that chain boys

The woman who ferries Covid patients in a school bus

What the world wants from the US

Who does China really want to win US election?

Can elections in a pandemic be successful?

Why the US vote matters so much to Germans 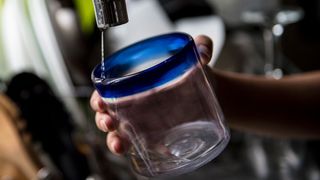 How long can you survive without water?

Why Halloween won’t be cancelled

Why did Denmark recover so well?

The ultimate attack on Reagan's America

How to keep women in the workforce