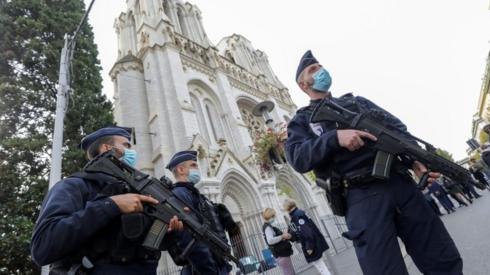 President Macron says France will not give up its values after the attack at the Notre-Dame basilica. 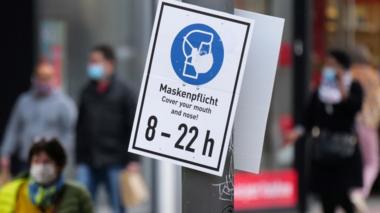 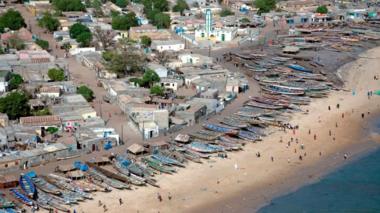 A boat carrying 200 people caught fire and capsized on Saturday after setting off from West Africa. 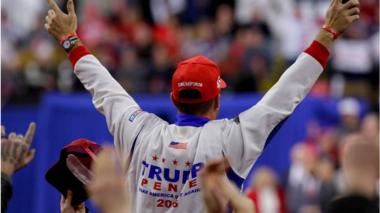 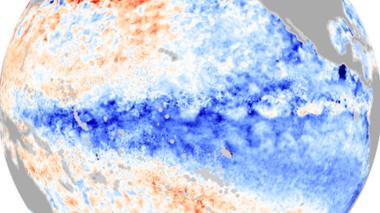 The phenomenon results in the large scale cooling of ocean surface temperature. 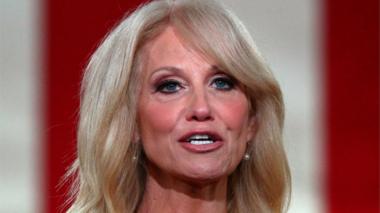 The Countdown: So it wasn't Kellyanne

The latest election drama, and what speculation about who wrote the book Anonymous really tells us.

'Our kids died in a shooting, but we disagree on guns'

Flooding and destruction on US gulf coast

Cheaper to prevent pandemics than 'cure' them

Why a legendary cricketer's biopic is causing outrage

'My sister lives on in a video game'

End Sars protests: 'I felt I was going to die'

France attack: 'We will never give in', says Macron

How is Donald Trump doing in the polls?

What to look out for on election night

How much is the US election about race?

The other US election that's hugely important 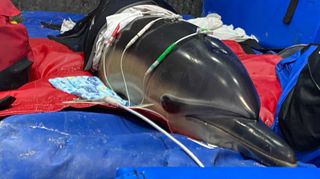 What it takes to save stranded dolphins

The legend of Ireland’s ‘Highwaymen’

The writer who foresaw the Trump era

The pen that changed the way we write