Please click link or scroll down to read your selctions. 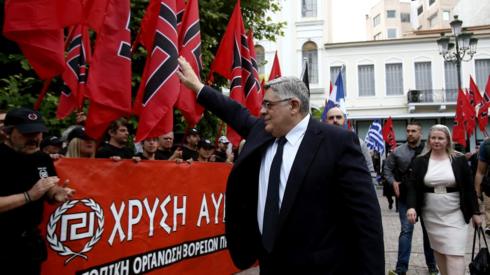 After a five-year trial in Greece, judges rule that Golden Dawn is a criminal organisation. 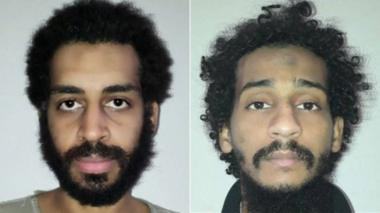 IS British 'Beatles' on way to face US charges

Alexanda Kotey and El Shafee Elsheikh will appear before a US federal court later, CBS reports. 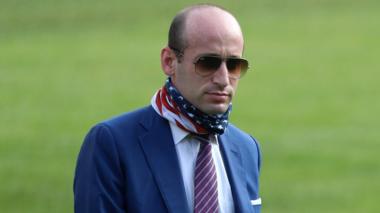 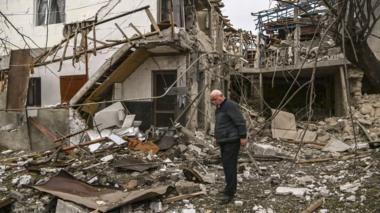 President Rouhani says fighting between its neighbours Azerbaijan and Armenia could escalate. 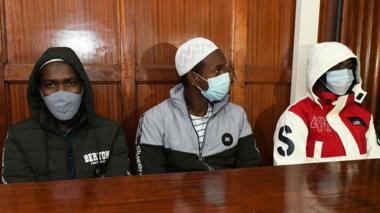 At least 67 people died in the assault by al-Shabab on Nairobi's Westgate shopping complex in 2013. 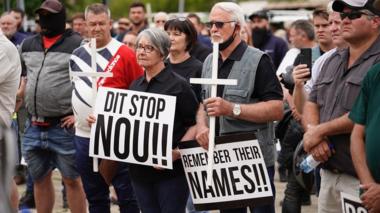 The protesters wanted the police to hand over suspects in a farmer's murder.

September was world's 'hottest on record'

'He scared the hell out of a million guitarists'

Big Tech: Between a rock and a hard place

Saving lives in Afghanistan over the phone

Do you need Jesus to win the US election?

Why this VP debate actually matters

US Election 2020: Your top questions answered

What does Kamala Harris believe in? 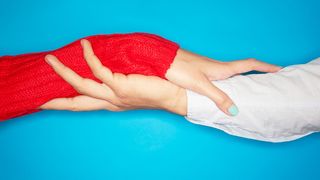 Why touch matters more than ever

Are some languages sexist?

The city digging a million wells

Why you should move the outdoors inside