Top Story:  Armenia and Azerbaijan accuse each other of violating Nagorno-Karabakh ceasefire. 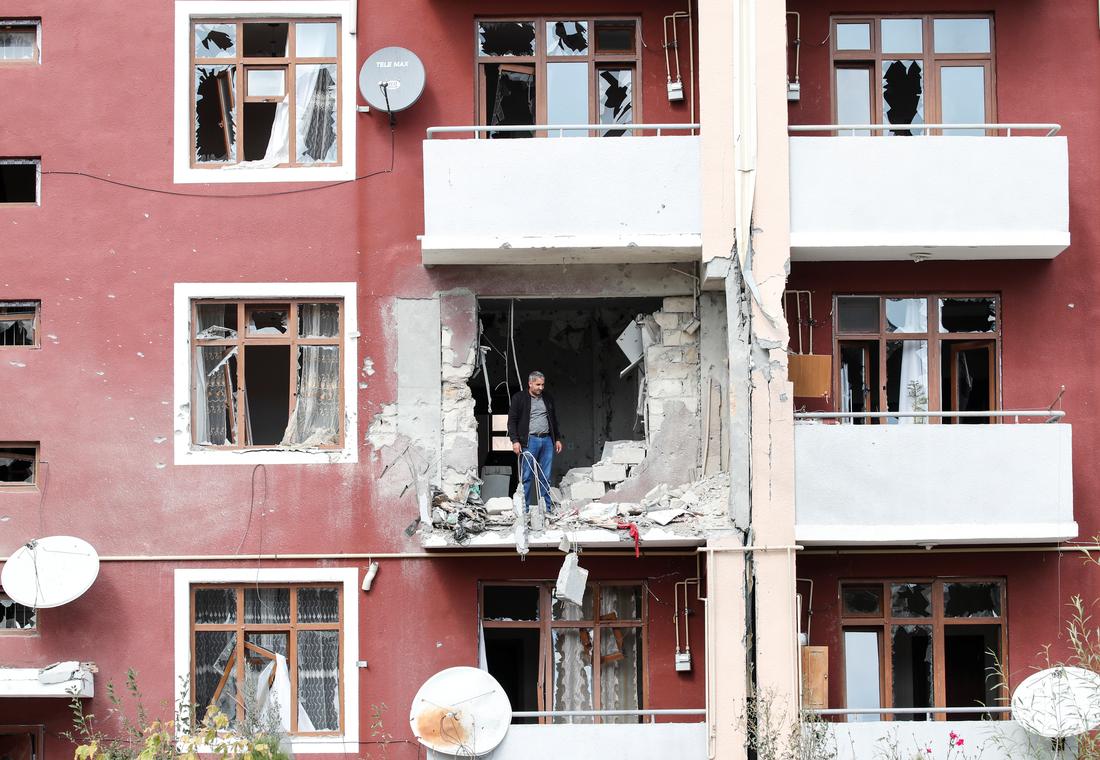 Armenia and Azerbaijan accuse each other of violating Nagorno-Karabakh ceasefire

Armenia and Azerbaijan accused each other of swiftly and seriously violating the terms of a ceasefire in Nagorno-Karabakh on Saturday, raising questions about how meaningful the truce, brokered by Russia, would turn out to be. 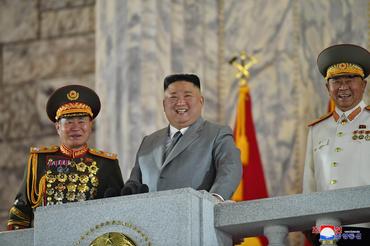 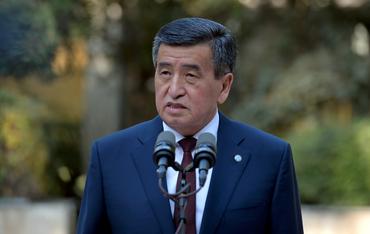 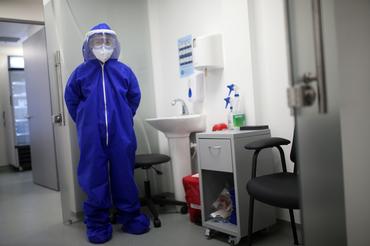 Many nurses caring for COVID-19 patients are suffering burn-out or psychological distress, and many have faced abuse or discrimination outside of work, the International Council of Nurses (ICN) said. 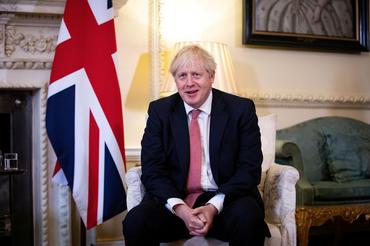 Britain will explore every avenue for a trade deal with the European Union but progress to bridge significant gaps needs to be made in the coming days, British Prime Minister Boris Johnson told French President Emmanuel Macron on Saturday. 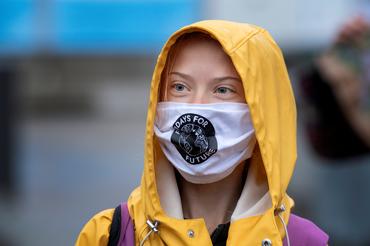 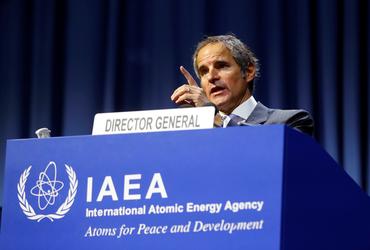 Iran does not at this stage have enough enriched uranium to make one nuclear bomb under the U.N. atomic watchdog's official definition, the agency's head told an Austrian paper. 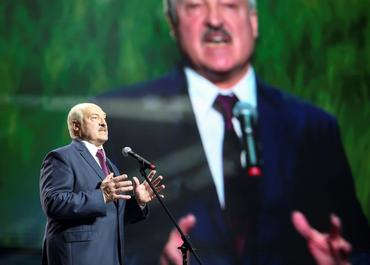 Belarusian president Alexander Lukashenko went to a jail in Minsk on Saturday to hold a meeting with detained opposition leaders, the state-run Belta news agency reported. 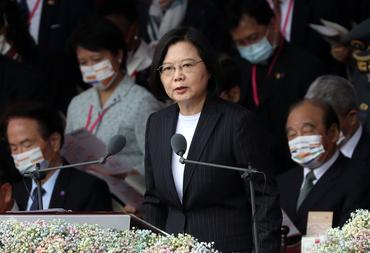 Taiwan wants to have "meaningful dialogue" with China on an equal basis, President Tsai Ing-wen said on Saturday, extending an olive branch at a time of heightened military tension with Beijing, which claims the island as sovereign Chinese territory. 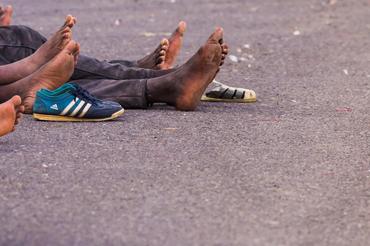 More than 1,000 migrants reached the Canary Islands in the past 48 hours, the Red Cross said on Saturday, the largest number since a 2006 crisis in the archipelago.