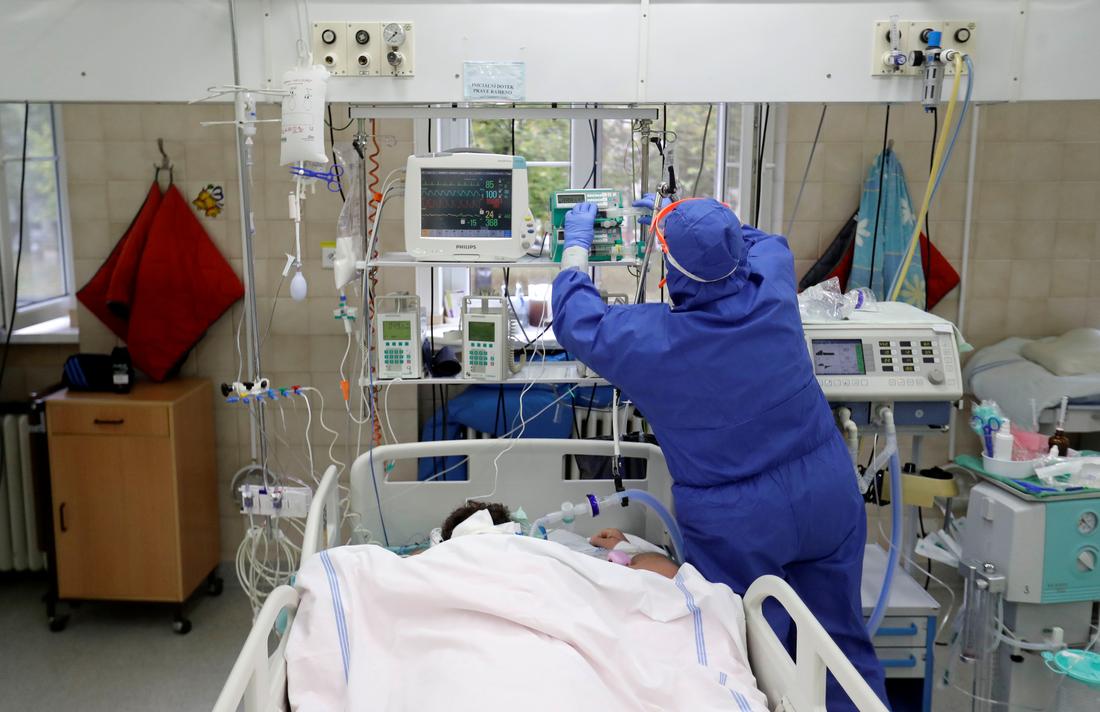 WHO fears spike in deaths after global COVID-19 surge

The World Health Organization (WHO) on Wednesday warned against any complacency in the coronavirus death rate, saying with the increasing number of cases, mortality would also rise. 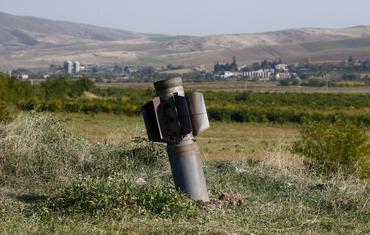 Azerbaijan accused Armenia on Wednesday of trying to attack its gas and oil pipelines and warned of a "severe" response as tensions rose sharply around a fraying ceasefire in the mountain enclave of Nagorno-Karabakh. 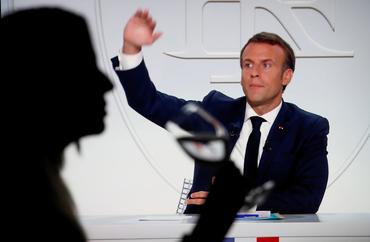 No time for conviviality: France imposes curfews to beat back coronavirus

French President Emmanuel Macron ordered a third of France's population be put under nightly curfew on Wednesday to tackle a surging second wave of the coronavirus, saying now was not the time for conviviality.

Authorities in Yemen's Sanaa have released U.S nationals at the request of Oman, Omani state media reported late on Wednesday, without giving any more details. 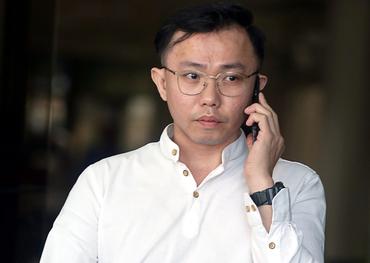 Dentsu Group Inc donated more than $6 million to Tokyo's successful campaign to host the 2020 Olympics, according to bank records seen by Reuters, and it lobbied members of the International Olympic Committee on behalf of the city, according to three people involved in the lobbying. The activities created a potential conflict of interest for the Japanese advertising company, which had a separate contract with the IOC to market the games.

China said on Thursday the United States was seriously undermining peace and stability in the Taiwan Strait after a U.S. Navy destroyer sailed through the waters amid escalating tensions between Beijing and Taipei. 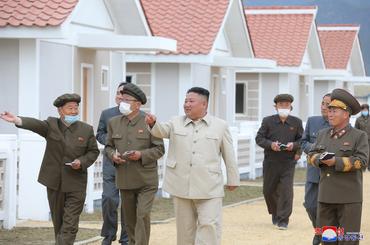 Thai protesters who had occupied the space outside Prime Minister Prayuth Chan-ocha's office in Bangkok were cleared by police early on Thursday, a Reuters witness said. 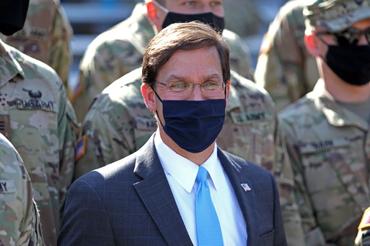