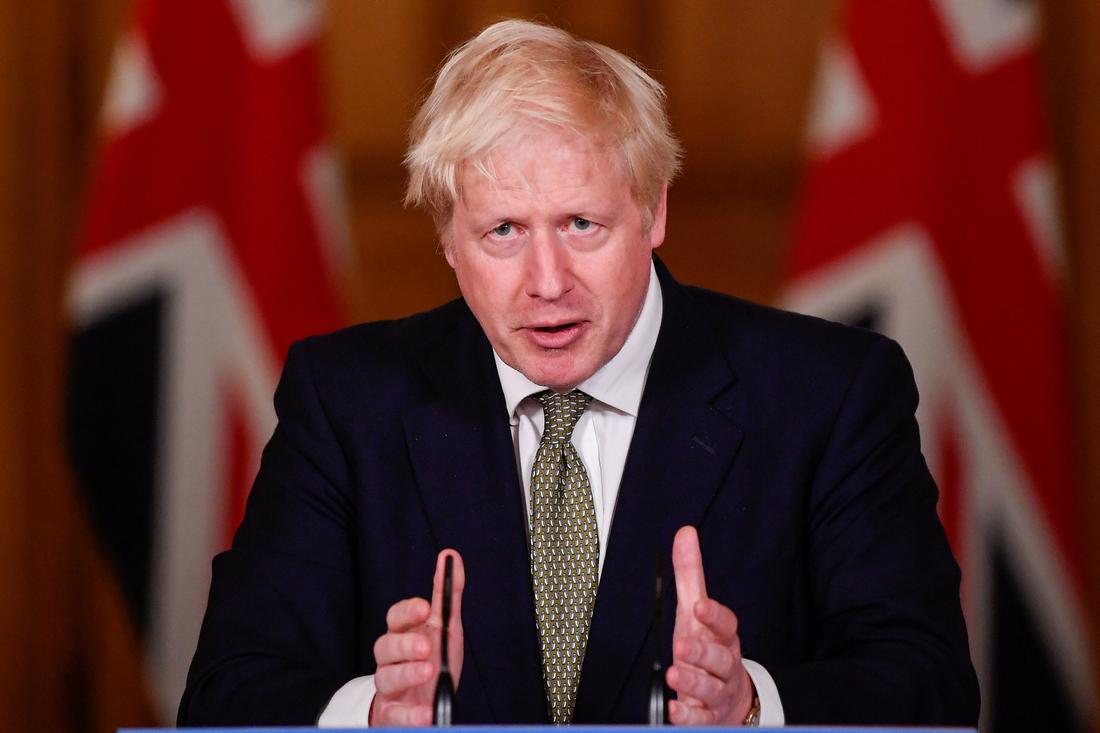 Prime Minister Boris Johnson said on Friday it was now time to prepare for a no-trade deal Brexit unless the European Union fundamentally changed course, bluntly telling Brussels that there was no point in continuing the negotiations. 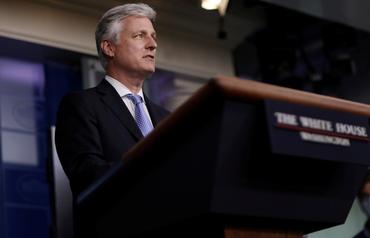 The U.S. national security adviser said on Friday that China was perpetrating "something close to" a genocide with its treatment of Muslims in its Xinjiang region. 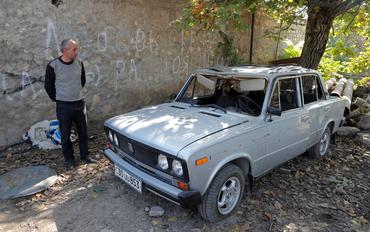 Armenian and Azeri forces fought new clashes on Friday, defying hopes of ending nearly three weeks of fighting over the Nagorno-Karabakh enclave, and U.S. Secretary of State Mike Pompeo blamed Turkey for inflaming the situation by arming the Azeris. 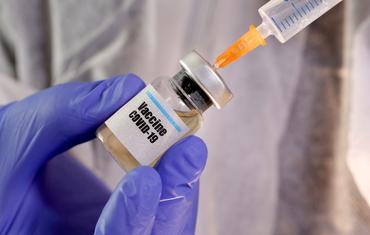 Explainer: When will COVID-19 vaccines be generally available in the United States?

U.S. President Donald Trump and the head of the Centers for Disease Control and Prevention (CDC) have disagreed about when a COVID-19 vaccine would become widely available. Trump has said enough vaccine would be available for every American by April, while the CDC director said vaccines were likely to reach the general public around mid-2021, an assessment more in line with most experts. 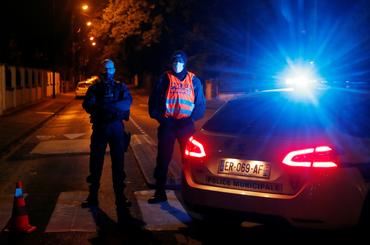 A middle school history teacher in France was knifed to death near the school where earlier this month he had shown his pupils cartoons of the Prophet Mohammad, considered blasphemous by Muslims, French officials said on Friday. 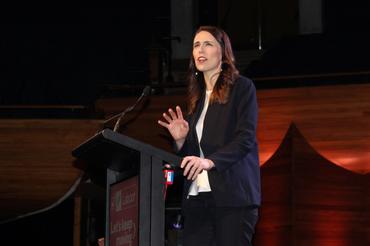 New Zealanders went to the polls on Saturday in a general election that could see Prime Minister Jacinda Ardern strengthen her left-of-centre hold on government or a challenge from conservatives led by Judith Collins. 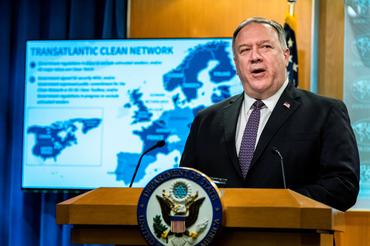 U..S. Secretary of State Mike Pompeo voiced deep concern about Northern Cyprus' reopening part of a beachfront resort abandoned since Turkey invaded the island in 1974, calling it provocative and seeking its reversal, the State Department said on Friday. 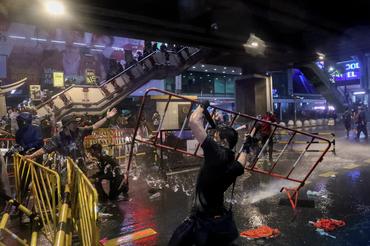 Thai police fired stinging liquid from water cannon at thousands of protesters on Friday in the most violent escalation of three months of demonstrations against the government of Prime Minister Prayuth Chan-ocha, a former junta leader. 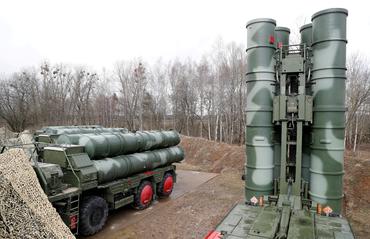 A missile was fired into the sky on Friday on Turkey's Black Sea coast where the military was expected to test its Russian-made S-400 defence systems, according to local video obtained by Reuters, drawing a strong warning from the U.S. State Department. 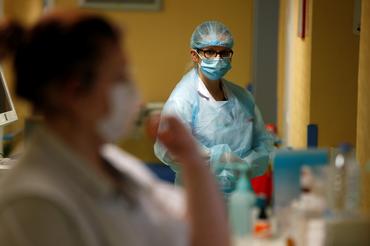 France reports over 25,000 new coronavirus infections in past 24 hours

The French health ministry reported 25,086 new confirmed coronavirus cases in past 24 hours on Friday, after reporting a record 30,621 on Thursday.