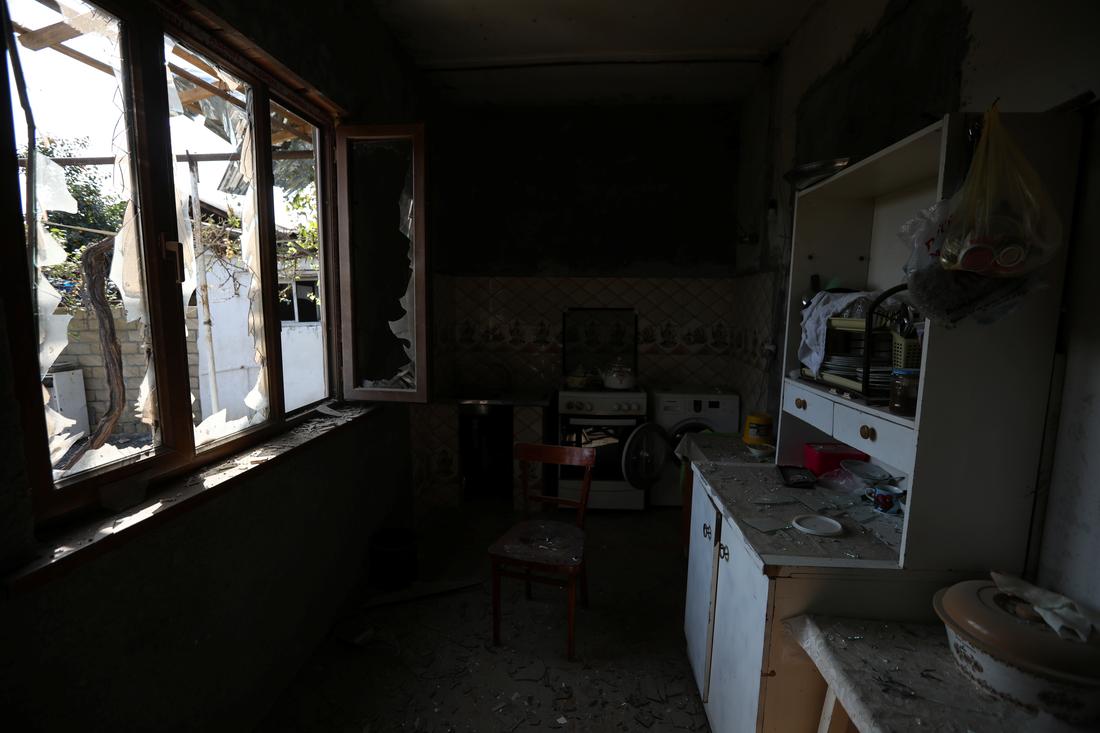 Armenia says it is ready to work for Nagorno-Karabakh ceasefire

Armenia said on Friday it would work with Russia, the United States and France on renewing a ceasefire in Nagorno-Karabakh as the death toll rose on the sixth day of fighting over the breakaway enclave in the South Caucasus. 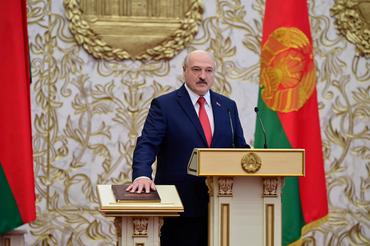 The United States imposed sanctions on eight Belarusian officials on Friday, accusing them of involvement in rigging President Alexander Lukashenko's re-election victory in August or the violent crackdown on protests that followed. 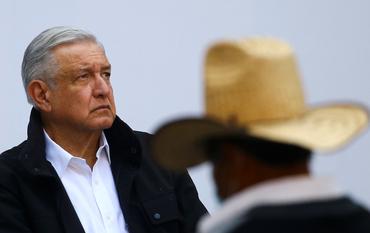 Mexico's president on Friday said he suspected political interference behind a new migrant caravan in Central America, promising to keep his country out of the U.S. presidential race as the group splintered and some began turning back. 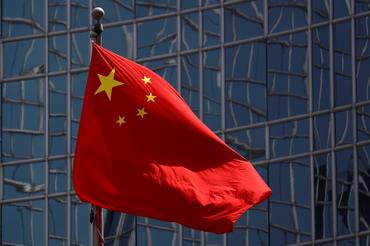 China accuses U.S. at U.N. of trying to take world back to 'jungle age'

China accused the United States on Friday of "fabricating lies" and trying to take the world back to the "jungle age" after Washington blamed Beijing and U.N. agencies for "the murder of millions of baby girls." 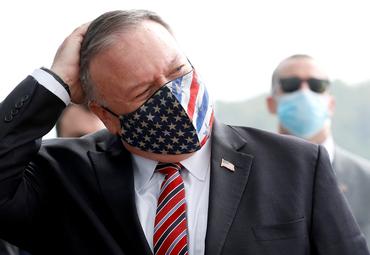 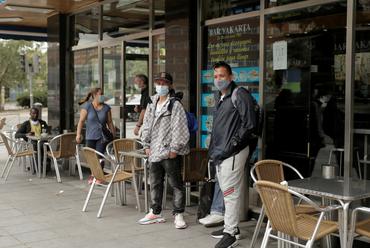 'Thanks for the chaos': Madrid returns to lockdown

Some 4.8 million Madrid residents will be barred from leaving the area from Friday evening, making it the first European capital back into lockdown due to surging coronavirus cases. 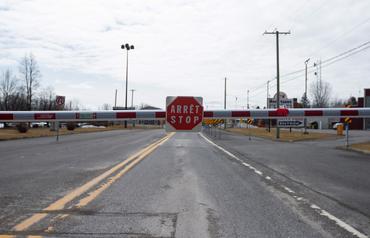 Canada to keep U.S. border curbs until pandemic is much less serious

Canada will maintain restrictions on non-essential travel with the United States until the coronavirus outbreak in both nations is much less serious, a senior government official said on Friday.

Russian journalist dies after setting herself on fire

A Russian journalist died on Friday after setting herself on fire in front of the local branch of the interior ministry in the city of Nizhny Novgorod, a day after her apartment was searched by police, her news outlet said. 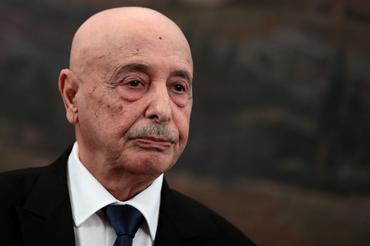 The European Union on Friday removed an east Libyan powerbroker from its sanctions blacklist to encourage peace efforts and ensure the EU plays a central role in any negotiated settlement in Libya.

Cambodia has demolished a U.S.-built facility on the country's largest naval base, according to images published by an American think tank on Friday, amid increasing concern in Washington about China's access to military bases in the nation.