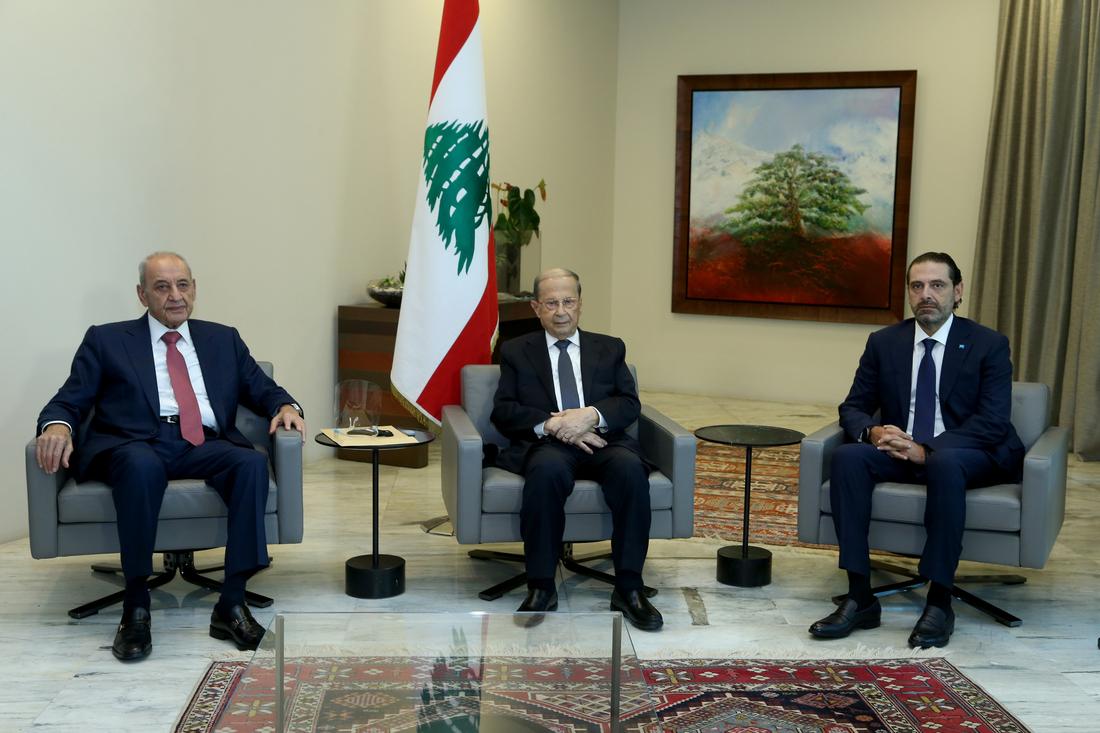 Lebanese veteran politician Saad al-Hariri was named prime minister for a fourth time on Thursday and pledged to form a new government that can tackle the country's worst crisis since its 1975-1990 civil war. 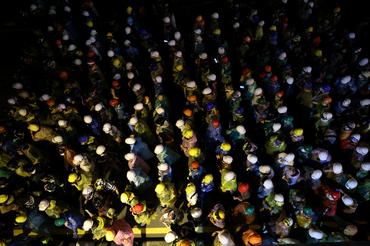 Thailand on Thursday revoked an emergency decree aimed at ending months of protests against the government and monarchy that had only inflamed anger and brought tens of thousands of people onto Bangkok streets. 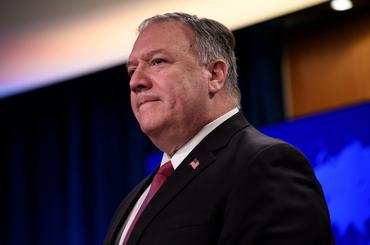 U.S. Secretary of State Mike Pompeo will visit Indonesia next week, his first trip to the country since its leadership rejected a U.S. proposal to host its spy planes. 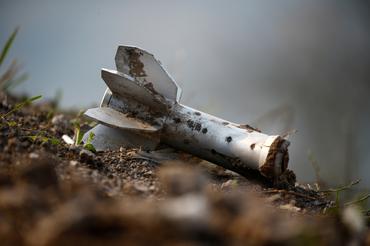 Hopes of ending nearly a month of bloodshed in the mountain enclave of Nagorno-Karabakh looked slim on Thursday as Azeri and ethnic Armenian forces fought new battles on the eve of talks in Washington. 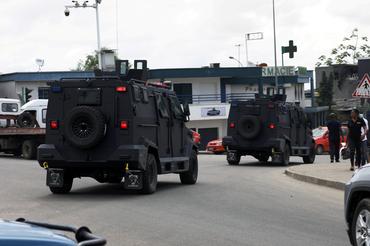 Six killed in Ivory Coast town ahead of presidential election

At least six people have been killed in a port town in southern Ivory Coast this week, the mayor said on Thursday, as supporters and opponents of President Alassane Ouattara trade blame for rising violence ahead of the Oct. 31 election. 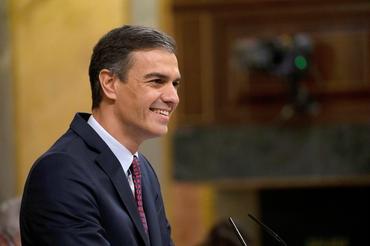 Spain's centre-right opposition rejected a far-right proposal for a vote of no-confidence in the Socialist government on Thursday, a move which Prime Minister Pedro Sanchez seized on to propose a political deal over judicial reform.

Vatican to push for religious freedom as China deal extended

The Vatican and China on Thursday renewed an agreement on the appointment of bishops in China and the Vatican promised to push the communist government to allow more freedom of religion. 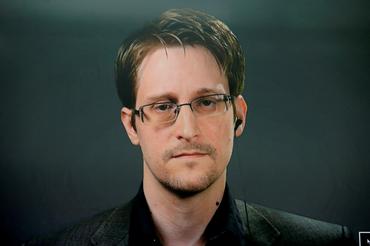 Russia has granted U.S. whistleblower Edward Snowden permanent residency rights, his lawyer said on Thursday, a step towards Russian citizenship if he wants it. 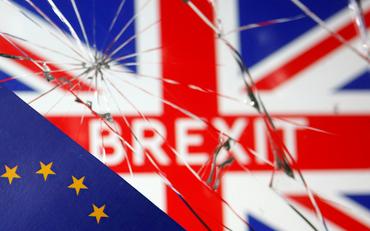 Time running short, UK and EU get back down to business

With time fast running out, Britain and the European Union start intensified negotiations on Thursday in a new, final push to try to secure a deal to protect billions of dollars of post-Brexit trade between the neighbours. 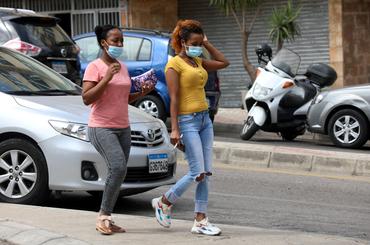 Ethiopia can jail people for up to two years if they deliberately violate restrictions aimed at curbing the spread of COVID-19, the attorney general's office said, amid concern that citizens are becoming lax after a state of emergency was lifted.