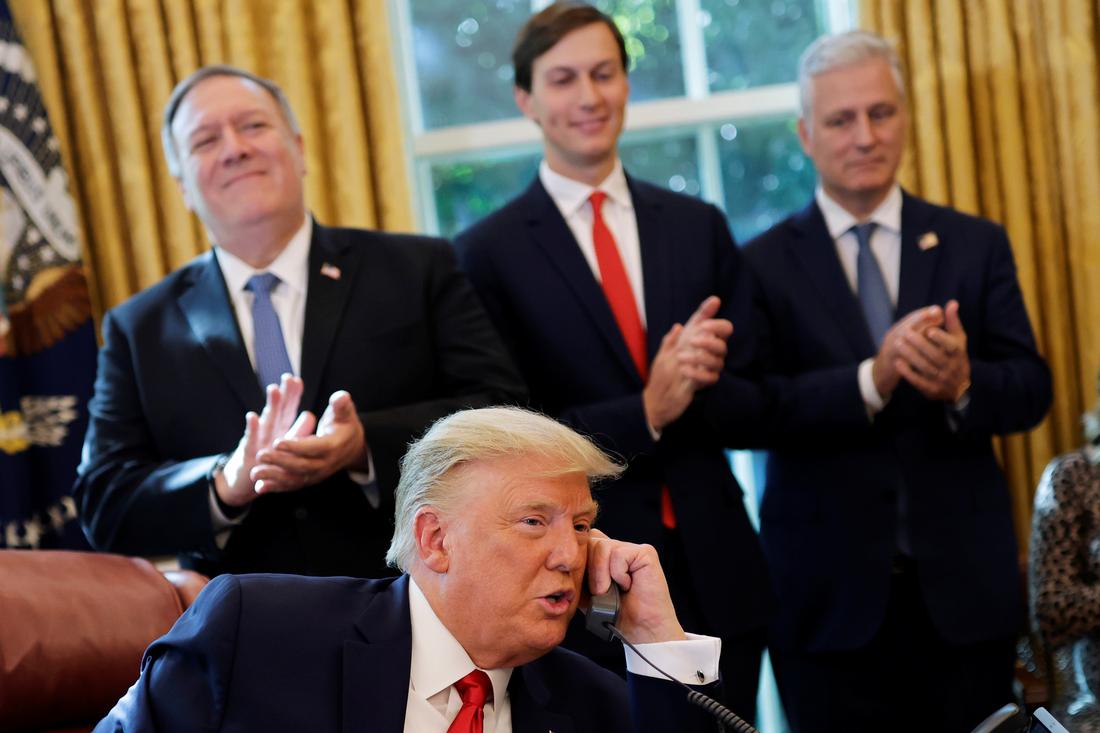 Israel and Sudan agreed on Friday to take steps to normalize relations in a deal brokered with the help of the United States, making Khartoum the third Arab government to set aside hostilities with Israel in the last two months. 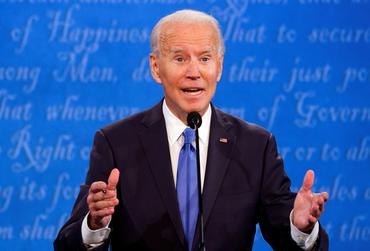 Analysis: Biden win would lift Mexico-U.S. ties but energy is 'canary in the mine'

A Joe Biden presidency would lower border tensions and raise pressure on Mexico to respect U.S. business interests as the two neighbors implement a trade deal designed to claw back jobs from China, officials and industry sources say. 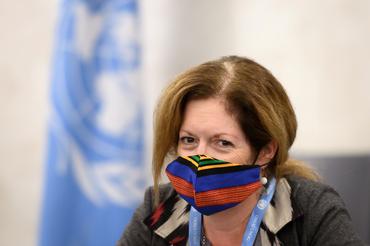 Libya's warring factions signed a permanent ceasefire agreement on Friday, but any lasting end to years of chaos and bloodshed will require wider agreement among myriad armed groups and the outside powers that support them. 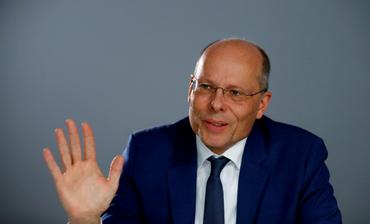 A sigh of relief would go around the world if Democratic challenger Joe Biden wins the U.S. presidency but Berlin would still face many of the same policy problems with Washington, Germany's coordinator for transatlantic ties said on Friday.

Washington imposed sanctions on Friday on a Russian research institute tied to the development of a dangerous computer program capable of causing catastrophic industrial damage. 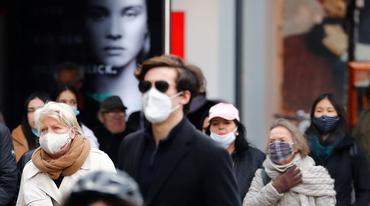 'It is terrifying': Europe braces for lengthy battle with COVID

Europe faces a lengthy battle against the coronavirus at least until mid-2021, France warned on Friday, as anxious governments introduced ever more restrictions to curb the disease once again accelerating through the continent. 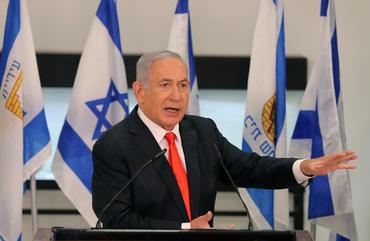 Israel will not oppose U.S. sale of F-35 to UAE

Israel said on Friday it will not oppose U.S. sales of "specific weapons systems" to the United Arab Emirates, in an apparent reference to the F-35 warplanes sought by Abu Dhabi. 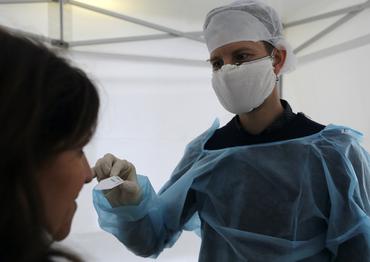 The number of confirmed novel coronavirus infections jumped over one million on Friday, making France the seventh country to reach that milestone. 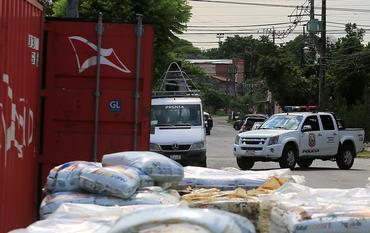 Seven bodies found in fertilizer shipment from Serbia to Paraguay

The badly decomposed bodies of seven people who may have been stowaways were found on Friday inside a shipment of fertilizer that left Serbia three months ago, Paraguayan authorities said. 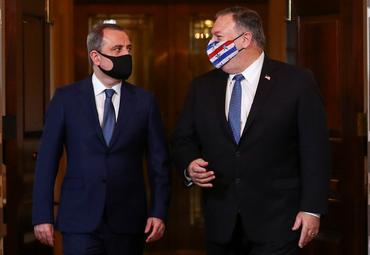 Azerbaijan and ethnic Armenian forces clashed in several parts of Nagorno-Karabakh on Friday, as the United States stepped up diplomatic efforts to try to end the deadliest fighting in the mountain enclave for over a quarter of a century.