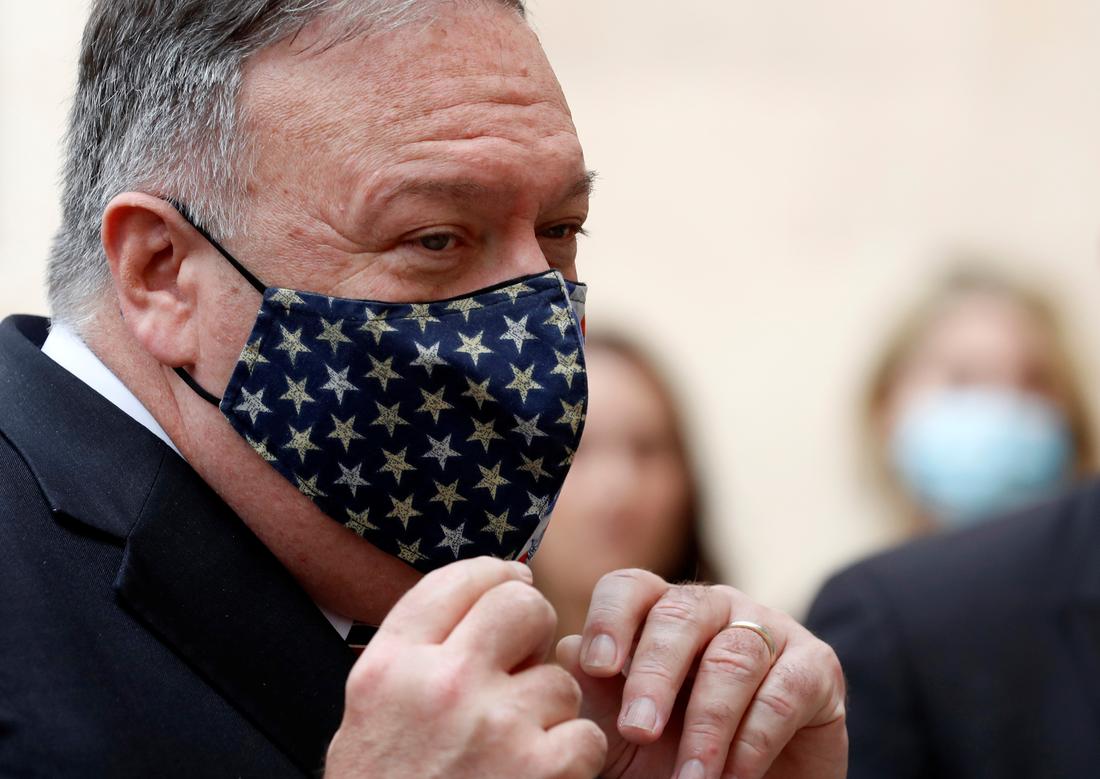 Pompeo arrives in Japan for trip shortened by Trump's COVID-19

U.S. Secretary of State Mike Pompeo arrived in Japan on Tuesday shortly after midnight for a visit that has been cut short by President Donald Trump's hospitalisation with COVID-19. 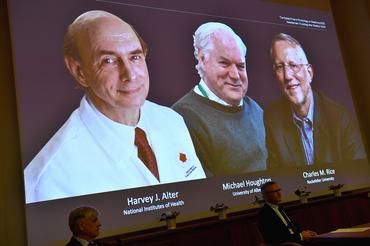 Two Americans and a Briton won the 2020 Nobel Prize for Medicine on Monday for identifying the hepatitis C virus, in work spanning decades that has helped to limit the spread of the fatal disease and develop drugs to cure it. 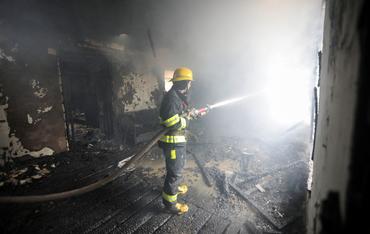 Azerbaijan and Armenia accused each other on Monday of attacking civilian areas and said the death toll was rising from the deadliest fighting in the South Caucasus region for more than 25 years. 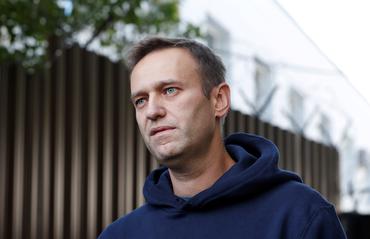 The global chemical weapons watchdog, which has been asked by Germany to test samples of what Berlin says was a banned nerve agent used to poison a Russian opposition figure, said on Monday its experts would be prepared to assist Russia in the case. 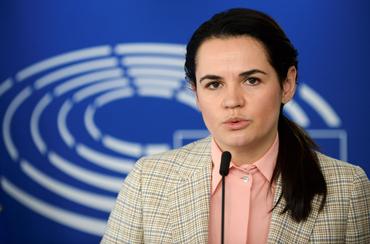 European Union sanctions against 40 officials in Belarus are "a small victory" but should be widened, opposition leader Sviatlana Tsikhanouskaya said on Monday, adding she would press Germany's Angela Merkel to do more at a meeting on Tuesday. 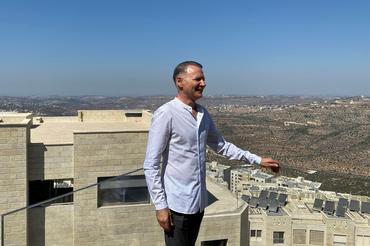 A top Palestinian business executive said on Monday that new Gulf Arab ties with Israel, condemned by Palestinian leaders, could also be an opportunity to apply fresh pressure to halt Jewish settlement in occupied land. 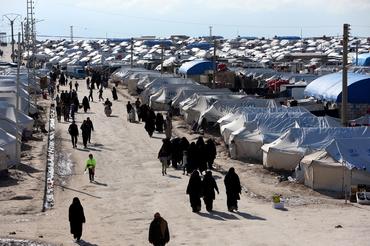 Kurdish-led authorities said on Monday up to 15,000 Syrians could be moved out of the overcrowded al-Hol camp in northeast Syria which holds displaced people and families of Islamic State fighters.

A U.S. court has ordered the government of Iran to pay more than $1.4 billion in punitive and compensatory damages to the family of a former FBI agent who disappeared during a visit to an Iranian island in March 2007. 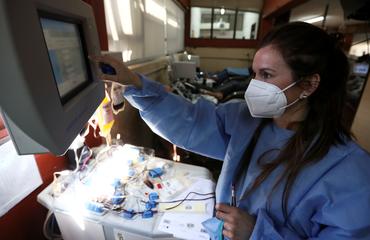 Argentina has the world's highest rate of positive COVID-19 tests, according to Oxford-linked tracker Our World In Data, with nearly six out of 10 yielding an infection, a reflection of low testing levels and loose enforcement of lockdown rules.