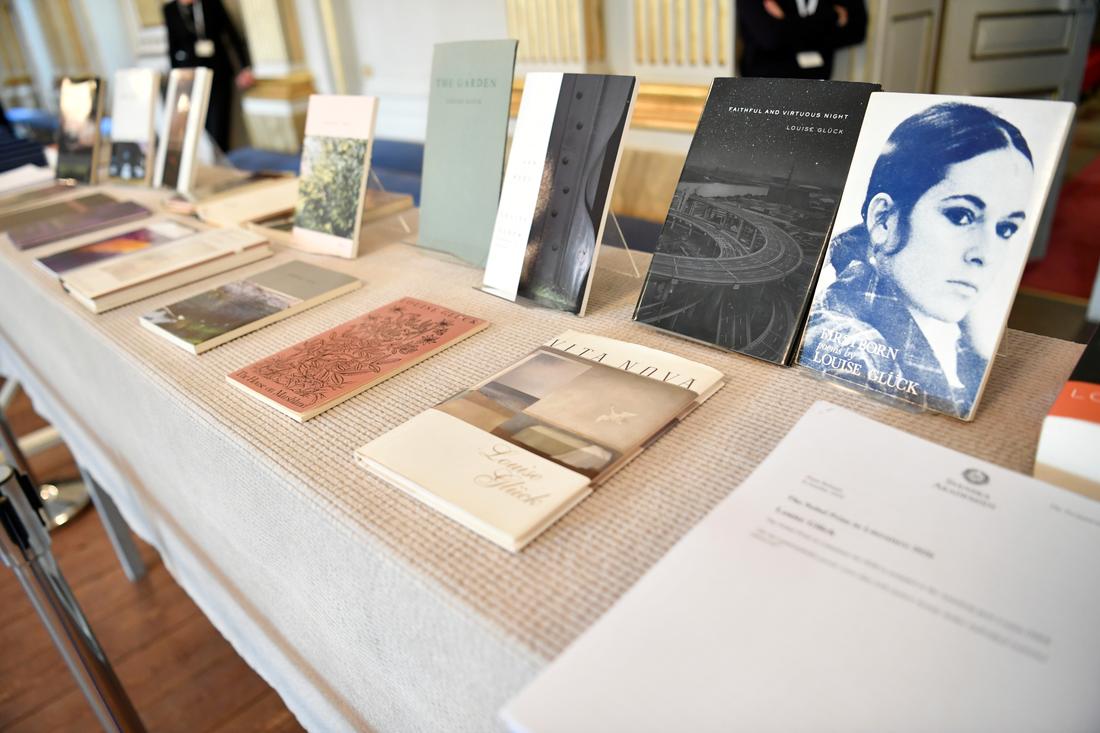 American poet Louise Gluck has won the 2020 Nobel Prize in Literature for "her unmistakable poetic voice that with austere beauty makes individual existence universal", the Swedish Academy said on Thursday. 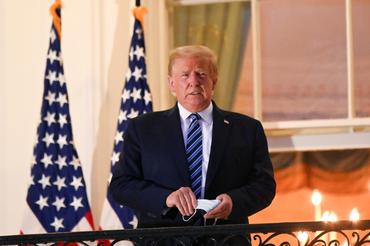 U.S. troops in Afghanistan should be 'home by Christmas': Trump

All U.S. troops in Afghanistan should be "home by Christmas," President Donald Trump said on Wednesday, just hours after his national security adviser said Washington would reduce its forces in Afghanistan to 2,500 by early next year. 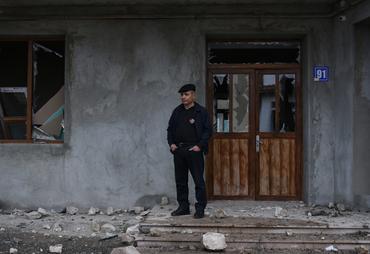 Azerbaijan and ethnic Armenians fought new clashes on Thursday before talks at which the United States, France and Russia will discuss how to secure a ceasefire and avert a wider war in the South Caucasus. 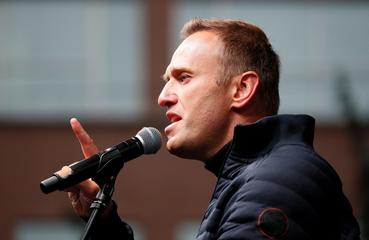 France and Germany ready to 'play hardball' with Russia

The EU must stand up to Russia when it violates international norms, France and Germany's foreign ministers said on Thursday, adding that a decision to push sanctions over the poisoning of a Kremlin critic Alexei Navalny did not end dialogue.

U.S. prosecutors have seized a network of web domains which they said were used in a campaign by Iran's Revolutionary Guard Corps (IRGC) to spread political disinformation around the world. 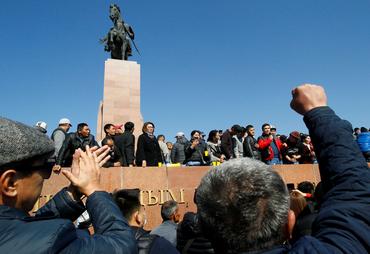 Russia says Kyrgyzstan is in chaos and needs stabilising

Russia said on Thursday that Kyrgyzstan had descended into chaos and that Moscow was obliged by a security treaty to prevent a total breakdown in the country, where rival groups have claimed power in post-election unrest. 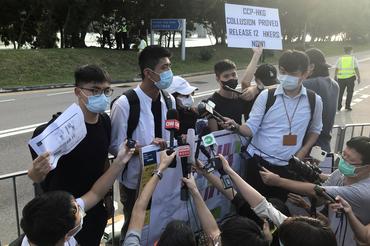 Relatives of some of the 12 Hong Kong activists arrested by Chinese authorities at sea more than six weeks ago as they tried to flee by boat to Taiwan have accused the Hong Kong government of lying over the circumstances surrounding their capture. 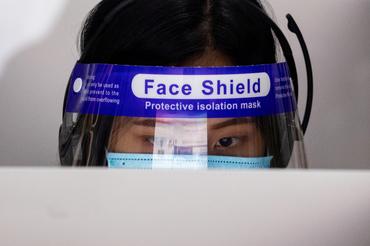 Worried that remote schooling could become a struggle, a local authority in the Philippines has set up a makeshift call centre staffed by dozens of teachers to make sure students don't fall behind in class.

Lebanon's Hezbollah: negotiating over border does not mean peace with Israel

Lebanon's Hezbollah's parliamentary bloc said on Thursday negotiating with Israel over maritime borders "is not connected to" making peace with Israel. 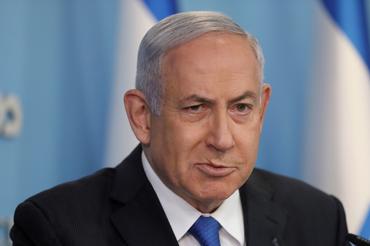 Israeli Prime Minister Benjamin Netanyahu said on Thursday that he will bring diplomatic accords with the United Arab Emirates before the Israeli parliament on Oct. 12.